You’ve got to find new answers on crime, Mayor Adams 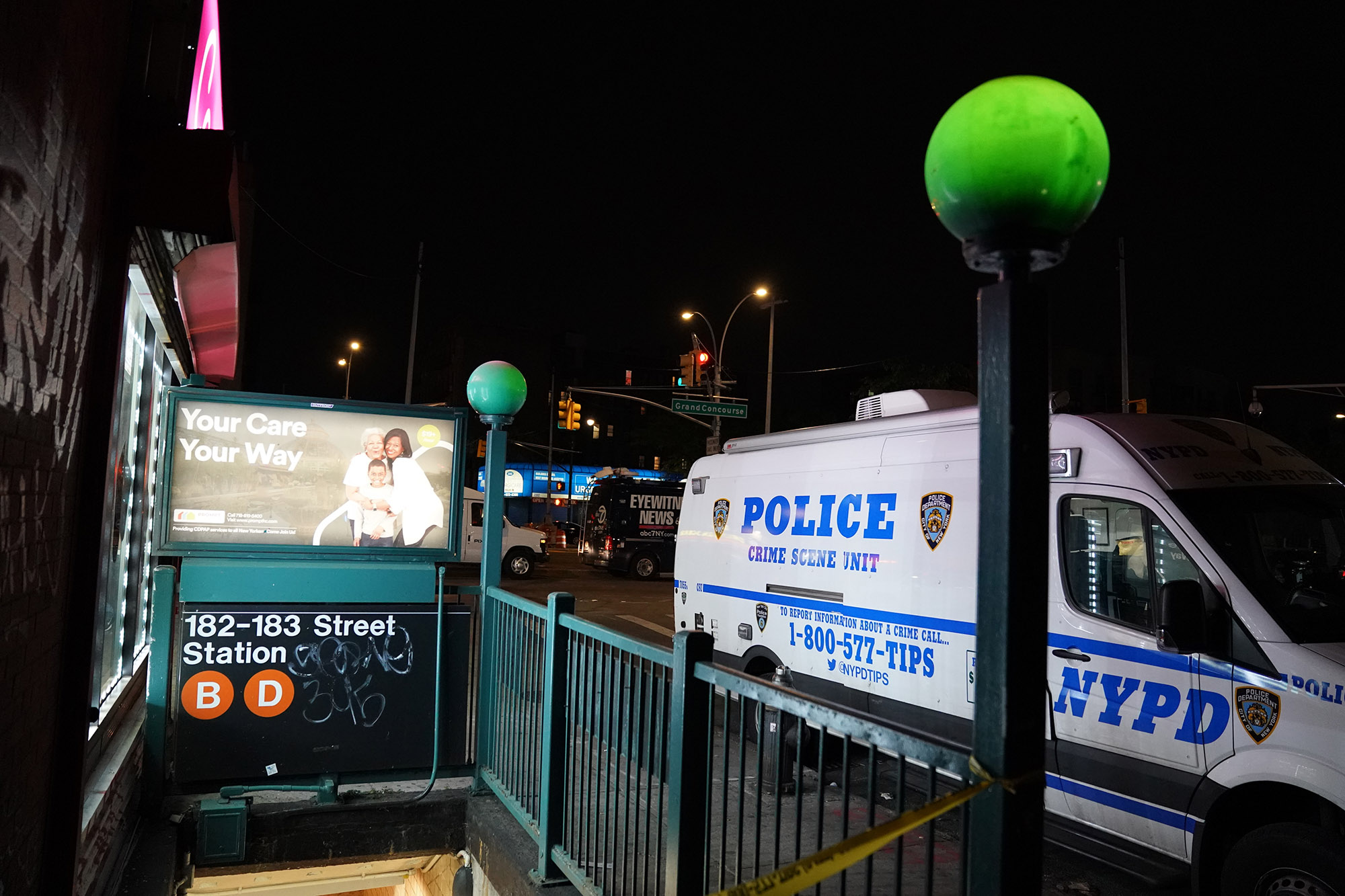 Mayor Eric Adams is quite rightly pushing hard for the Legislature to hold a special session to finally fix its recent criminal-justice reforms. But he also needs to look at what he can do if lawmakers continue to refuse.

Major crimes for the year are running 40% over 2021, NYPD data show. And murders rose by double digits in July, though they’re down 4.2% year-over-year so far, with shootings similarly up for last month but down for the year.

This tells us that the NYPD is stuck playing whack-a-mole, moving resources to focus on one problem only to see others then grow worse.

Yes, the laws need fixing, and judges and district attorneys need to get real. But Adams and the NYPD can also do some rethinking.

As former NYPD Commissioner Bill Bratton recounted in The Post, he and then-Mayor Rudy Giuliani “turned things around” in the 1990s to score historic, lasting, across-the-board crime reductions. While Bratton also slams the “ill-fated criminal-justice-reform effort” as a bane now, the ’90s success still holds lessons.

Specifically, the mayor can look at increasing the number of plainclothes anti-gun units, enhanced precision policing — and even stop-question-and-frisk.

After all, Adams in his campaign championed some use of stop-question-and-frisk as an effective police tool, especially when it comes to getting guns off the street. Nor did state Supreme Court Justice Shira Scheindlin actually ban the tactic. She ruled only that the city must comply with court-ordered remedies; Mayor Bill de Blasio took it upon himself to end it.

Do more for NYPD morale, too. Disrespect for cops is growing toxic; officers were punched and pelted with glass bottles after Sunday’s Bronx Dominican Day parade. No wonder police are retiring at a record rate, or leaving for other forces. The mayor could send a strong positive message by pushing the City Council to restore qualified immunity.

Adams can’t wait on a Legislature in thrall to the anti-cop left or a governor afraid to rein in soft-on-crime district attorneys. Fed-up New Yorkers will support him as he makes what changes are in his power.

Something has to give before the city descends into further crime and chaos.

Friday Night Baseball: How to watch Cincinnati Reds at Milwaukee Brewers on Apple TV Plus free