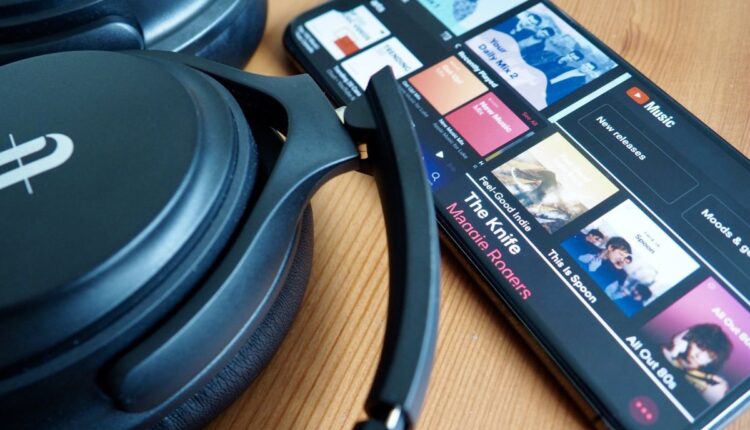 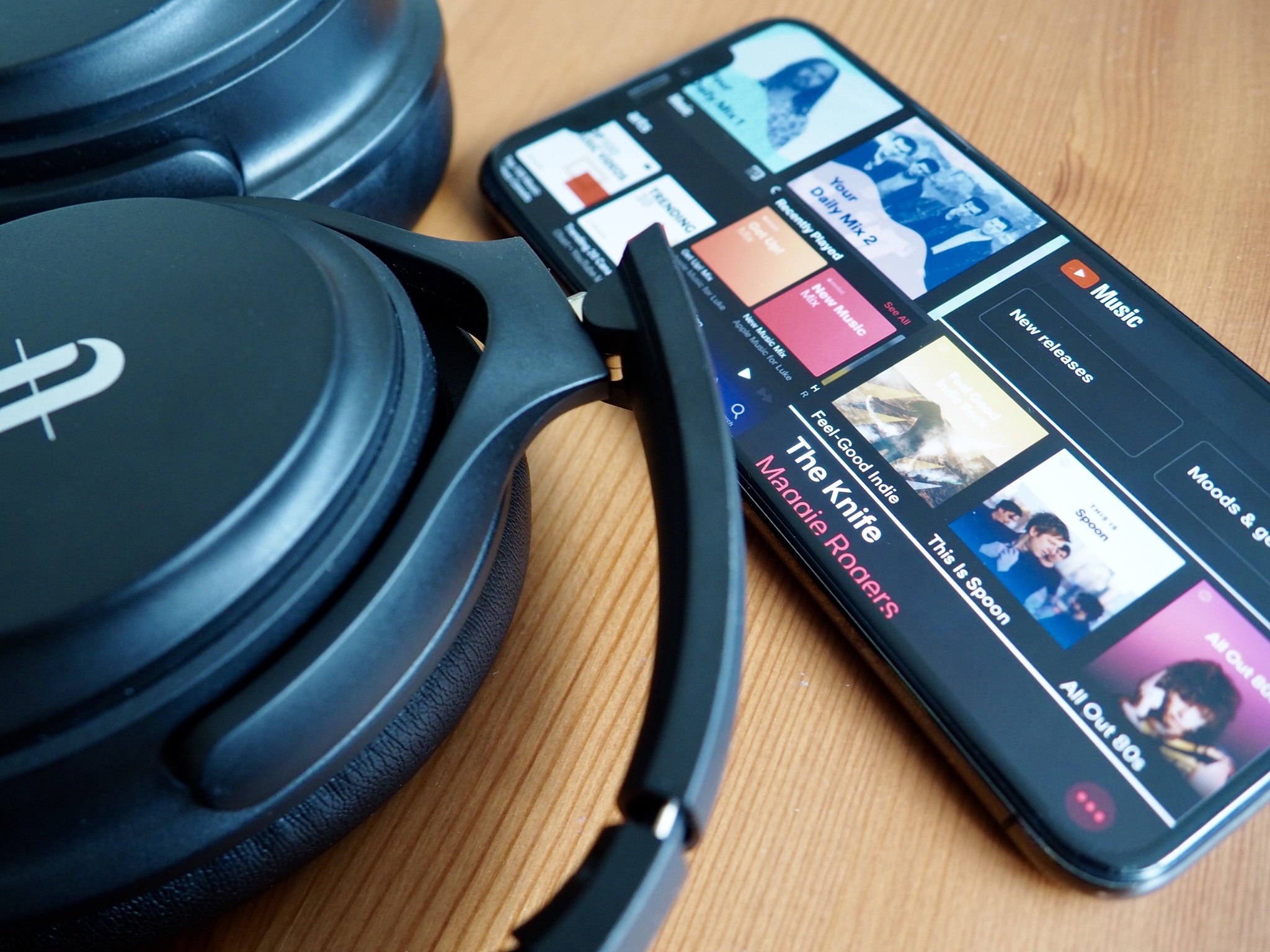 The update, which is now available for download from the App Store for free, adds the new widget support and the usual array of bug fixes and improvements. If you have automatic updates enabled, you might already have access to your new Lock Screen widgets and not even know it.

Lock Screen widgets were one of the big additions to iOS 16 and might be one of the best iPhone features we’ve seen added in some time — although we’re sure that the Dynamic Island might have something to say about that. By putting widgets on the Lock Screen, developers can give people instant access to features that would otherwise require more swipes and taps.

Widgets are even more impressive with a new iPhone 14 Pro or iPhone 14 Pro Max. Those iPhones have an Always-On Display, allowing widgets to be displayed even when the iPhone’s screen normally turns off.

In the case of YouTube Music, iPhone owners can put one of two Recently Played widgets on their Lock Screen. One is a larger widget that displays the name of the song, video, album, or playlist that was last played.

Another smaller widget is also available, but it’s less valuable and often has text truncated because of its small size. Still, it’s an option for people who are short on Lock Screen space and want a quick way to get back into YouTube Music right from their Lock Screen. Now might be a good time to request that Apple adds more spaces for Lock Screen widgets in the future — as part of iOS 17, perhaps?

Don’t yet have YouTube Music installed? You can download it from the App Store (opens in new tab) for free now.