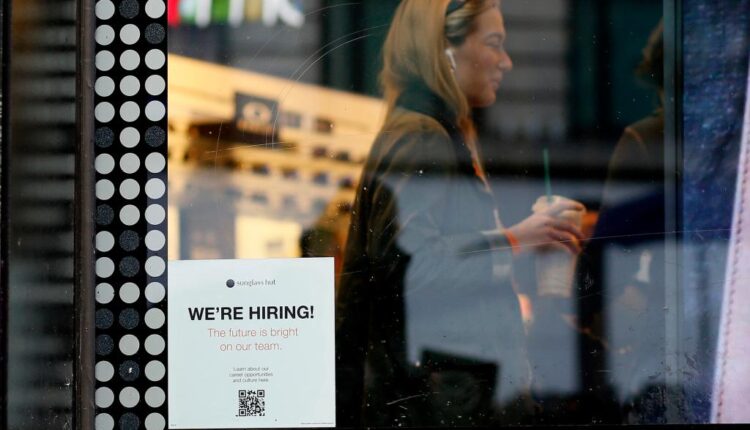 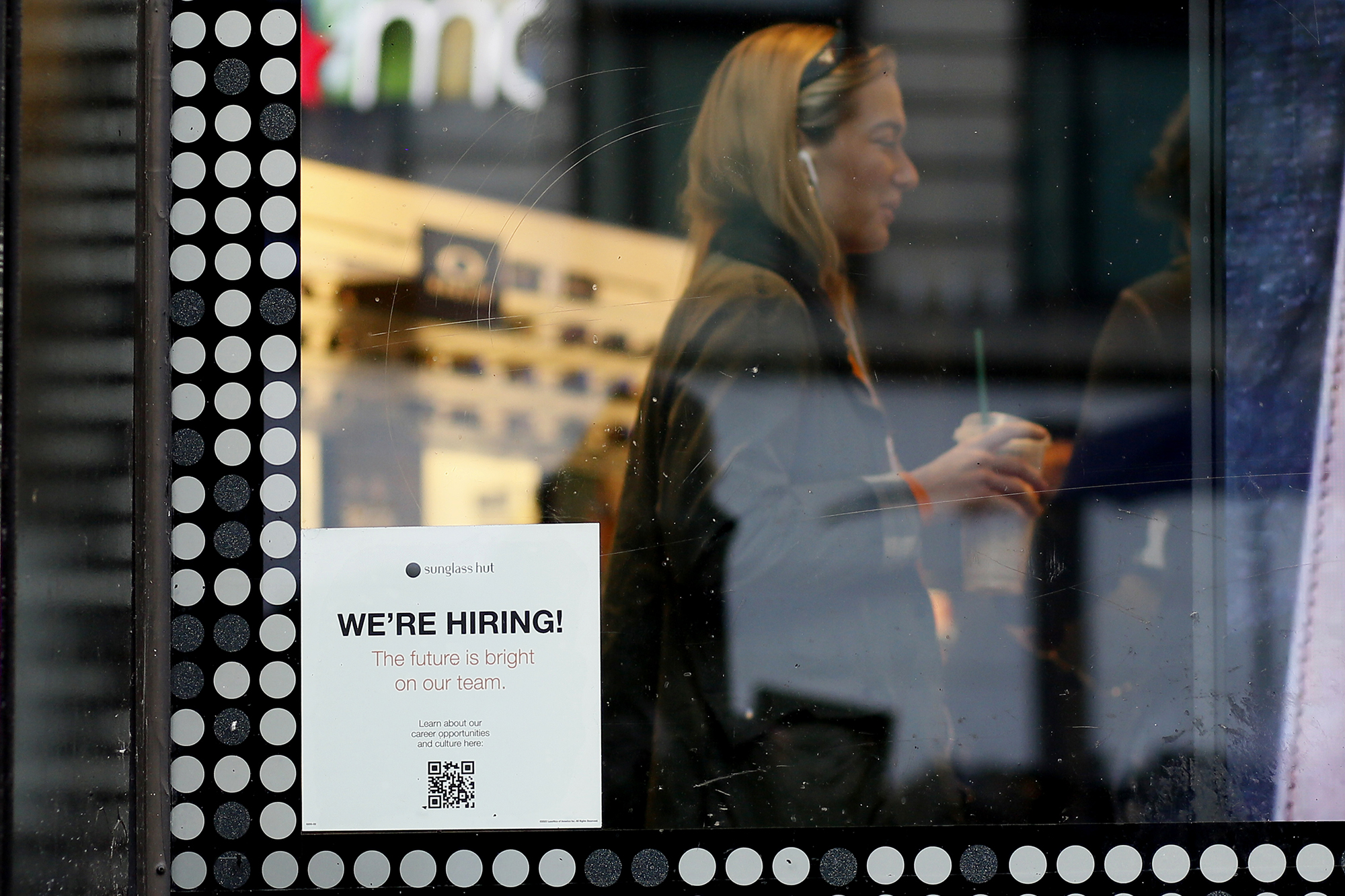 In case you had any remaining doubts about the state of the economy before Election Day, Friday brought the worst jobs report of the Biden era.

America added 261,000 jobs in October, the second-fewest since the bounceback from COVID began. And unemployment rose to 3.7% — which sounds pretty healthy, until you realize how many people are out of the workforce altogether and that the labor-force-participation rate dropped again, to 62.2%.

Plus, nominal wage increases slowed even though inflation remains at 40-year highs. Real wages (adjusted for inflation) have now dropped for 18 straight months under Biden, ever since the passage of his so-called “American Rescue Plan.”

Half of Americans report reducing or stopping their savings for retirement; 43% say they’re pulling cash out of those savings to cover daily bills. For the same reason, credit-card debt is rising at its fastest pace in over two decades — even though interest charges on that debt are at three-decade highs.

President Joe Biden, meanwhile, insists the economy is “strong as hell,” then turns around and blames Republicans, who control neither the White House nor Congress.

And the Democrats used that control to . . . insult the public by passing an “Inflation Reduction Act” that didn’t even attempt to do that: It was just more of the multi-trillion Green New Deal/Build Back Better spending they’ve been looking to do since they took over.

Two-thirds of Americans disapprove of Biden’s handling of the economy; three-quarters say we’re in a recession — and economists overwhelmingly expect worse pain ahead.

By the way, nine of the 10 top post-COVID job-recovery states are Republican-run; the 10th, North Carolina, has a GOP legislature that’s largely neutered the Dem governor.

Your pocketbook is telling you how to vote on Tuesday.