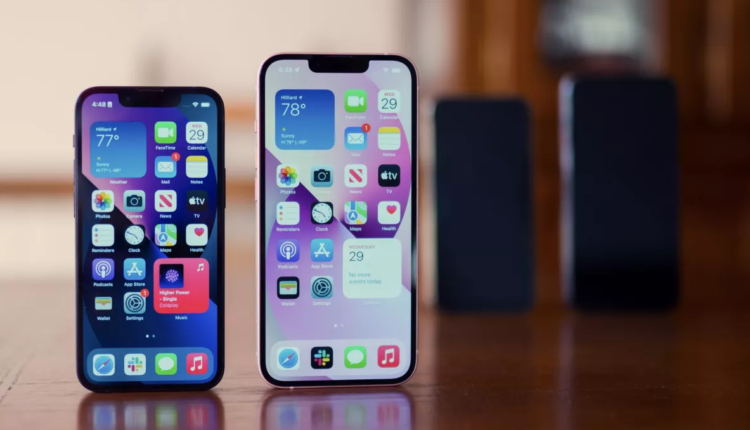 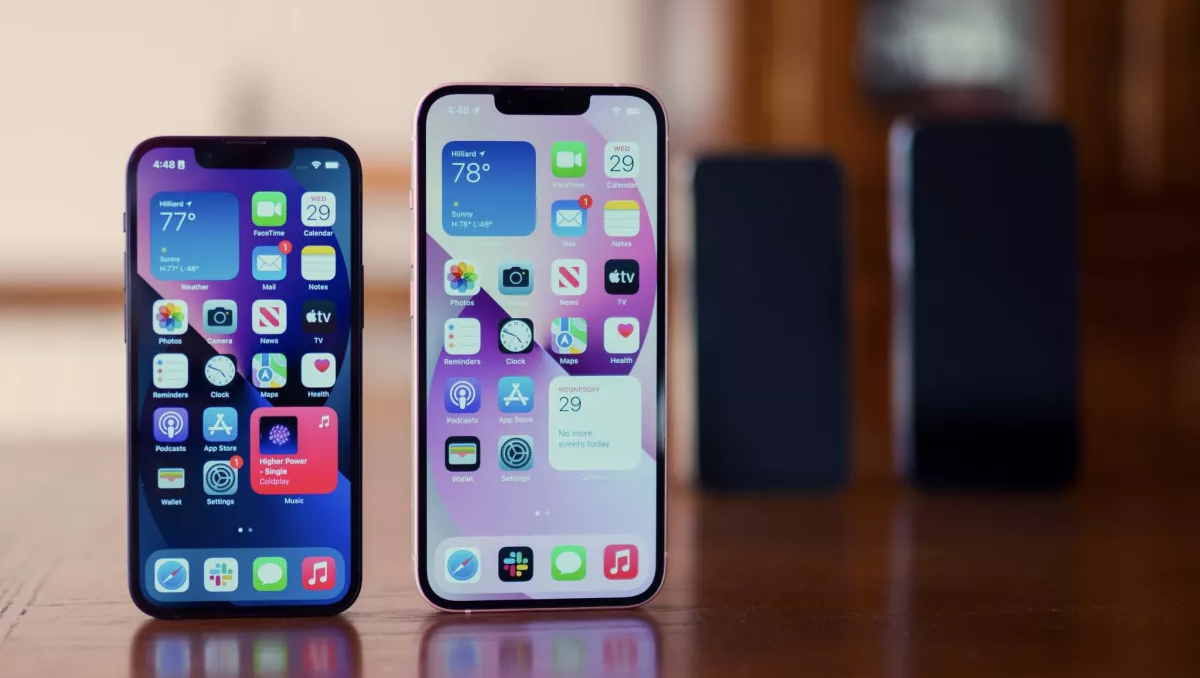 Apple’s iPhone supply chain is about to be boosted by a new factory coming to Bangalore, India.

It’s reported that the factory will have as many as 60,000 employees once it’s fully up and running, with the first 6,000 of those being “tribal sisters from places nearby Ranchi and Hazaribagh.”

While local reports (opens in new tab) don’t mention the name of the company involved, Telecom and IT Minister Ashwini Vaishnaw suggested that the new facility will be the biggest iPhone manufacturing plant in the country. The news comes hot on the heels of the news that Foxconn is seeking to expand its workforce in the country considerably.

“Apple’s iPhone is now getting made in India and it’s the biggest plant in India is being set up at Hosur near Bengaluru,” the minister is quoted as saying. “60,000 people work in a single factory. The first 6,000 employees of these 60,000 employees are our tribal sisters from places nearby Ranchi and Hazaribagh. Tribal sisters have been trained to make Apple iPhone.”

Apple continues to push its suppliers to reduce their reliance on Chinese manufacturing amid ongoing COVID-19 concerns. A Foxconn factory housing 300,000 people recently saw a COVID-19 outbreak triple production to the point where Apple was forced to release a statement. The company said that iPhone 14 Pro and iPhone 14 Pro Max availability was likely to be hit by the outbreak.

The iPhone 14 Pro and iPhone 14 Pro Max in particular have been hard to come by since their release in September. While it isn’t clear which models would benefit from increased Indian manufacturing capacity, the new plan will surely help Apple reduce its reliance on China across its range as a whole.

Three of Apple’s main suppliers already have a presence in India, with Foxconn, Pegatron, and Wistron all producing products in the country.