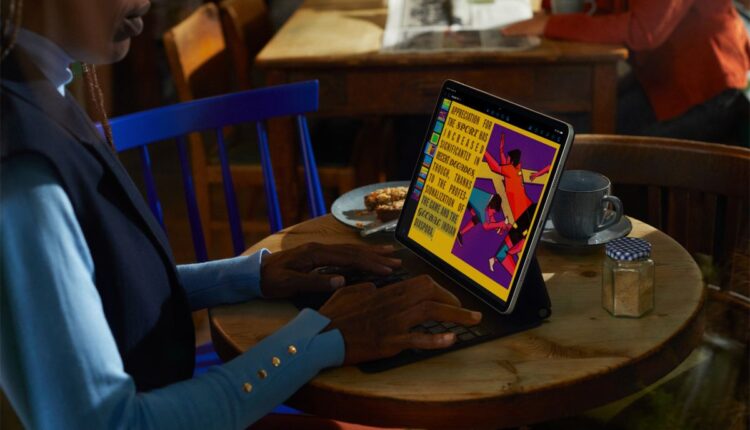 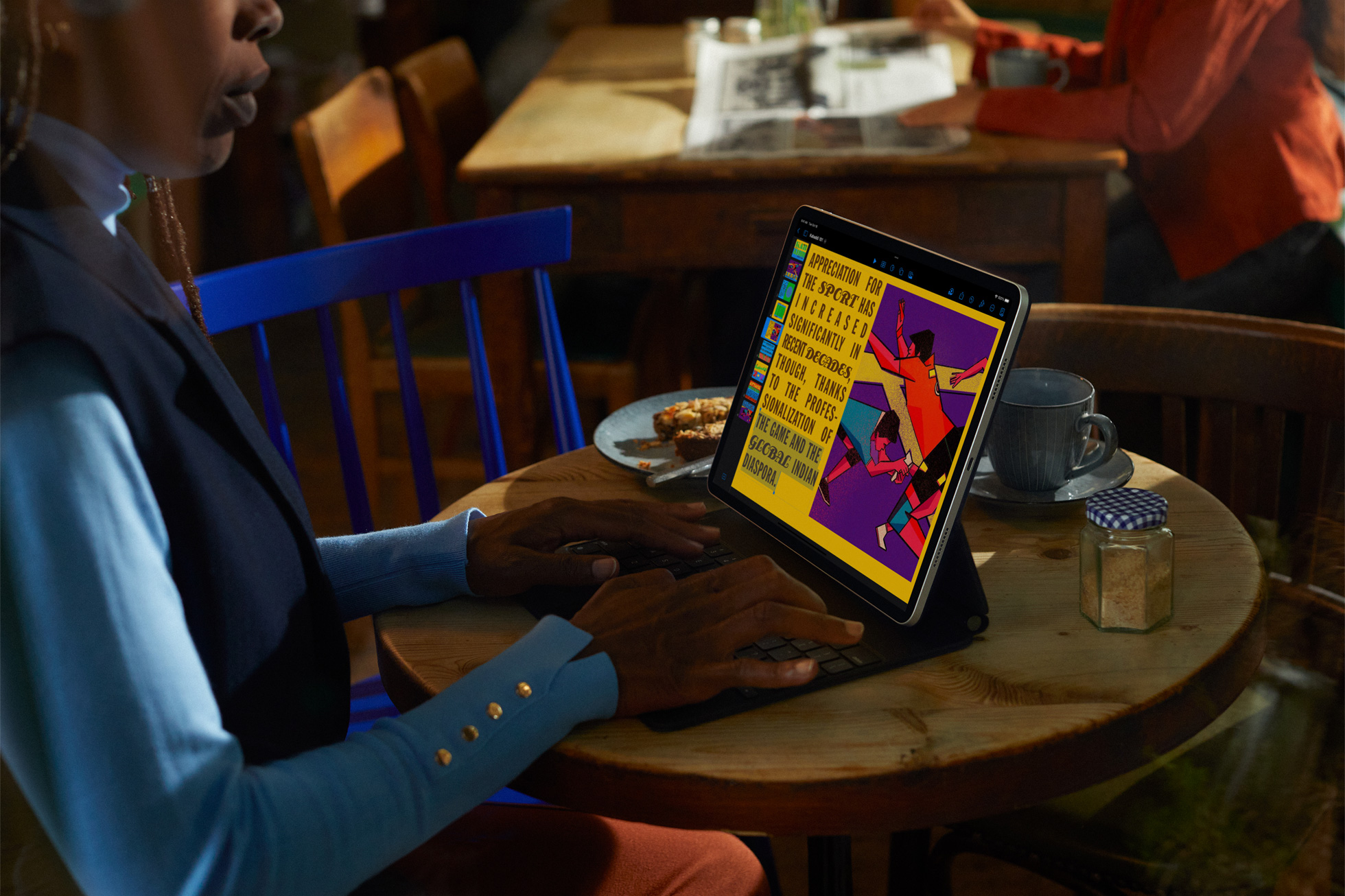 Apple’s new M2 iPad Pro is the first to support recording ProRes video, but as people are finding out, it doesn’t actually work. At least, not with the built-in Camera app.

While iPhones like the iPhone 14 Pro support ProRes video recording from Apple’s Camera app, that doesn’t seem to e the case with the iPad right now. It isn’t yet clear whether that’s a bug or a feature, but it’s an odd situation.

The new M2 iPad Pro is beginning to land on the doorsteps of people who placed their pre-orders, so more people are spending time getting acquainted with their new tablets. One of those people is the folks at MacOtakara, and their new report confirms that while ProRes support is indeed present, owners need to use a third-party app like FiLMiC Pro actually to use it.

It is, of course, possible that this is a bug that Apple can fix with a future release of iPadOS 16, and we know that iPadOS 16.2 is already being tested by developers and those on the public beta program. We’ve yet to hear whether the same ProRes situation presents itself when using the latest beta, so this may have already been fixed.

Apple didn’t make any mention of this specific limitation when it announced the new M2 iPad Pro last week, but it didn’t really say much at all. ProRes video capture was only mentioned in passing when outlining some of the features the new tablet offers. Other features were Apple Pencil’s new hover support, superfast wireless, and improved performance thanks to that M2 chip.

This quirk aside, the new model is the best iPad to date. At least until next year’s iPad Pro refresh, that is.

Apple TV and MLS scramble to be ready for season opener