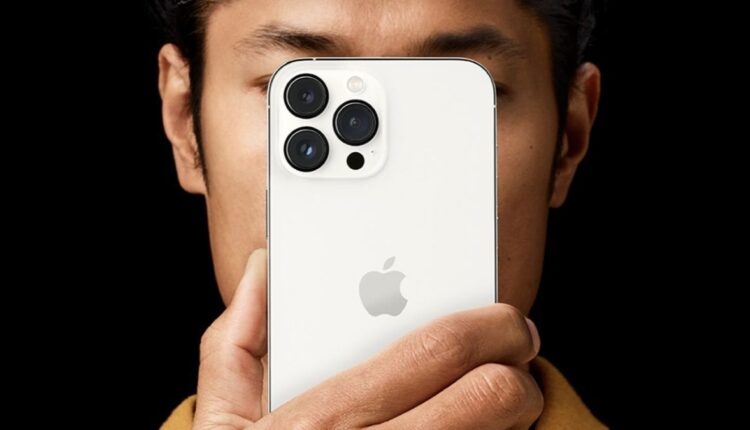 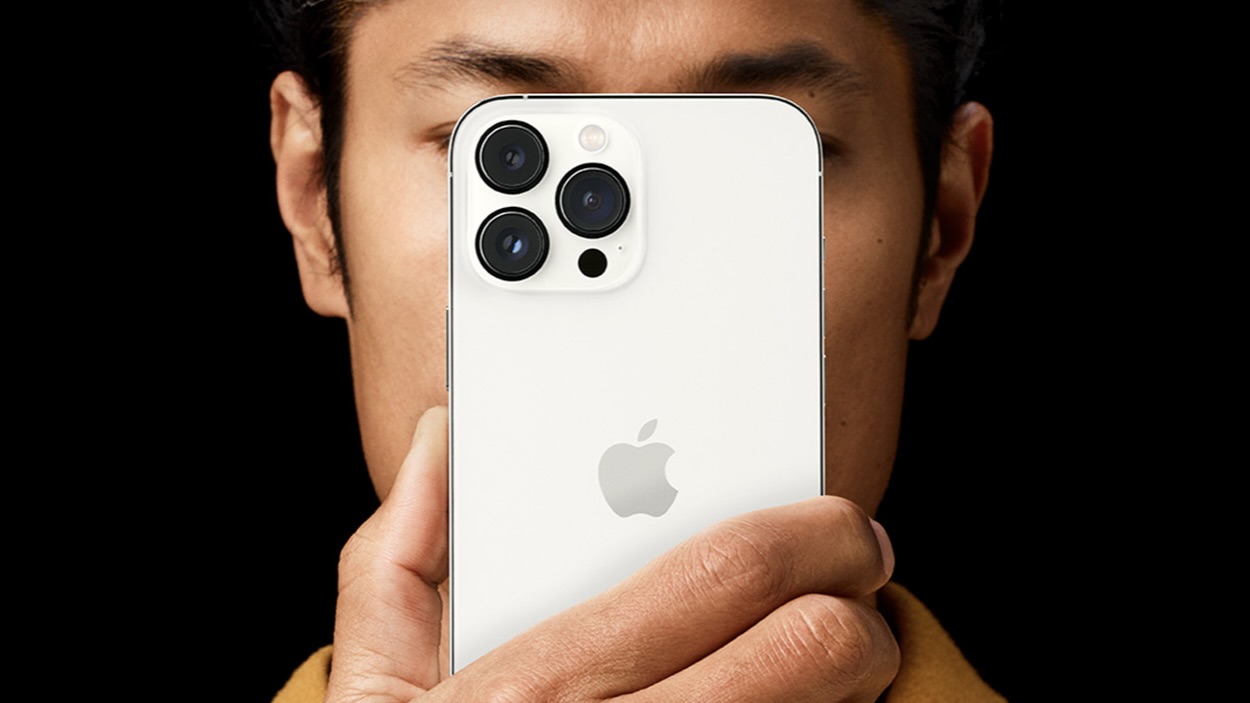 Apple faces a new class action lawsuit over claims that some of its apps track how people use them despite being told not to.

The lawsuit, filed in California, is based on research that shows the App Store and other apps collect usage data including which apps are tapped on, what ads people see, and more. This happens even when users turn off ‘iPhone Analytics.’ Such a move should prevent all tracking from happening. Researchers say that it doesn’t.

The lawsuit accuses Apple of violating the California Invasion of Privacy Act, with plaintiff Elliot Libman pointing to Apple’s privacy-first advertising as an example that it should do better. “Privacy is one of the main issues that Apple uses to set its products apart from competitors,” Libman says.

Gizmodo (opens in new tab) reports that ‘iPhone Analytics’ claims to “disable the sharing of Device Analytics altogether” when turned off, but researchers at Mysk found that wasn’t the case. In fact, the App Store wasn’t the only app up to no good. While the Health and Wallet apps don’t collect data that they shouldn’t, the same can’t be said for the Stocks, Music, TV, Books, and other apps.

In the case of the Stocks app, it was found that Apple was able to see which stocks people watch, the names of any stocks that were viewed or searched for, and even timestamps for when they did it.

“Through its pervasive and unlawful data tracking and collection business, Apple knows even the most intimate and potentially embarrassing aspects of the user’s app usage—regardless of whether the user accepts Apple’s illusory offer to keep such activities private,” the lawsuit said.

While privacy has long been one of the best iPhone features, no matter how intangible, reports like this may give more ammunition to those who accuse Apple of failing to follow along with its own rules.