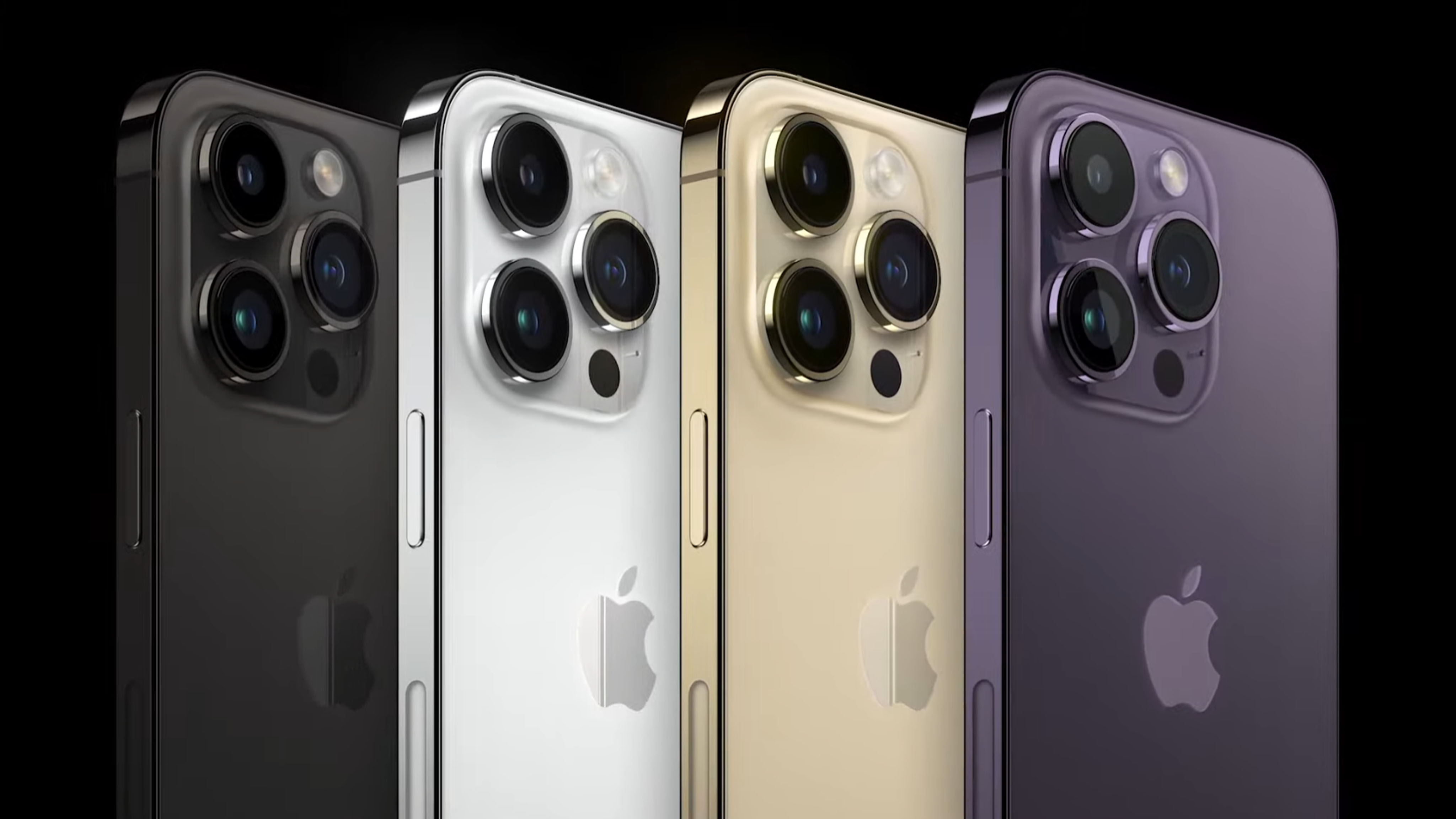 If you’re planning on upgrading from your iPhone 13 and picking up one of the new iPhone 14 series of devices, you’re in luck. Not only will you get a new model with improved capabilities, but it’ll last longer on a single charge, too.

Apple announced the new iPhone 14, iPhone 14 Plus, iPhone 14 Pro, and iPhone 14 Pro Max during its September 7 Far Out event and we’re learning more about them all the time. One thing we’ve now learned is that the new handsets can last longer on a charge than the old ones.

Using Apple’s iPhone comparison tool (opens in new tab), we can see that each new model lasts an hour longer than its iPhone 14 counterpart. We can’t compare the new iPhone 14 Plus with anything because it’s the first one of its kind, but we can look at the others.

Things are improved when you compare iPhone 14 with iPhone 13. The old model manages 19 hours of video playback, 15 hours of streamed video playback, and 75 hours of audio playback. The new iPhone 14 increases those numbers to 20 hours, 16 hours, and 80 hours respectively.

The best iPhone you can buy if you’re all about that battery life remains the iPhone 14 Pro Max, but it’s good to see other handsets gaining rather than losing minutes.