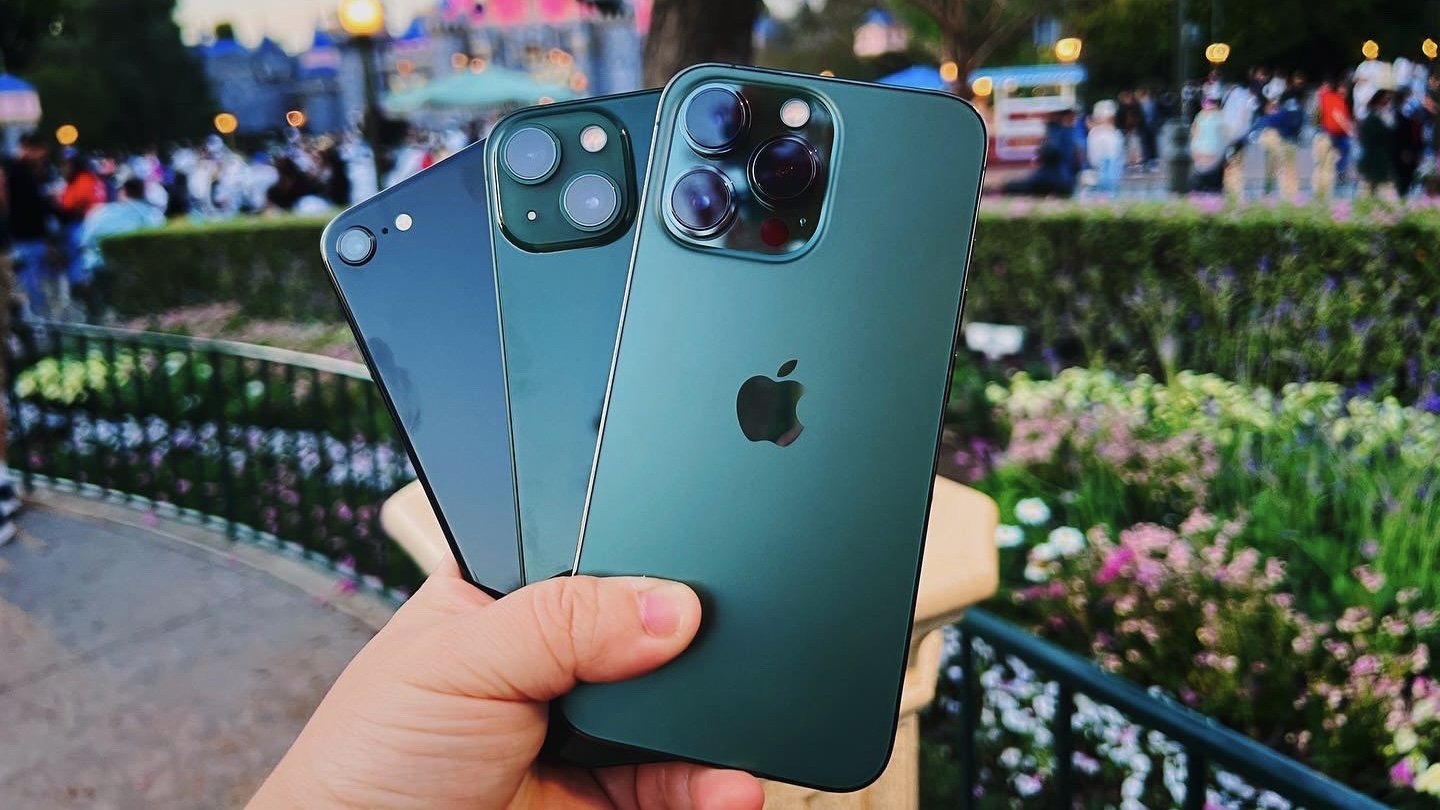 Apple’s upcoming iPhone 14 lineup could come with a new purple color and charge faster than previous iPhones if a new report turns out to be accurate.

Details shared by anonymous Twitter user Jioriku suggest that Apple will launch its iPhone 14 handsets in purple, with the iPhone 14 Pro ditching the Sierra Blue as a result. The tweet suggests that iPhone 14 Pro and iPhone 14 Pro Max will be offered in “Green, Purple, Silver, Gold, and Graphite.”

Those choosing an iPhone 14 or iPhone 14 Max will get slightly different colors, with Green, Purple, Blue, Black, White, and Red set to be offered up. As always, the lack of a red Pro model is something we can all be disappointed about.

The same leaker, as part of a larger thread relating to the iPhone 14 lineup, also suggests that the new devices will support 30W charging for the first time — although it may only be for a short while.  If the report is correct, the new iPhones will “drop down to 27-25W” after a short while, although that will still be speedier than existing devices like the current best iPhone charging speeds.

Those looking to get the full 30W out of those devices will of course need a 30W charger, and with Apple unlikely to put one in the box that could mean buying a new accessory. These speeds also only relate to wired charging, those charging wirelessly will still have to deal with the existing limitations. MagSafe charging will top out at 15W while using a normal wireless charger will see speeds limited to just 7.5W.

30W charging for 30W or higher bricks for the first bit of a charge cycle. Drops down to 27-25W (depends on heat) so results may vary. Note this wired. Wireless is staying the same.August 3, 2022

We won’t have to wait too long to find out how accurate all of this is, of course. Apple is expected to announce its iPhone 14 devices in or around September. This leaker has previously proven accurate, although all rumors should be taken with a pinch of salt until Apple announces these things next month.

Amy Schumer accidentally ‘frees the nipple’ on Instagram, gets called out by Orlando Bloom – Socialite Life

Pokémon Scarlet and Violet: All confirmed Pokémon (so far)