Your gas stove is still at major risk 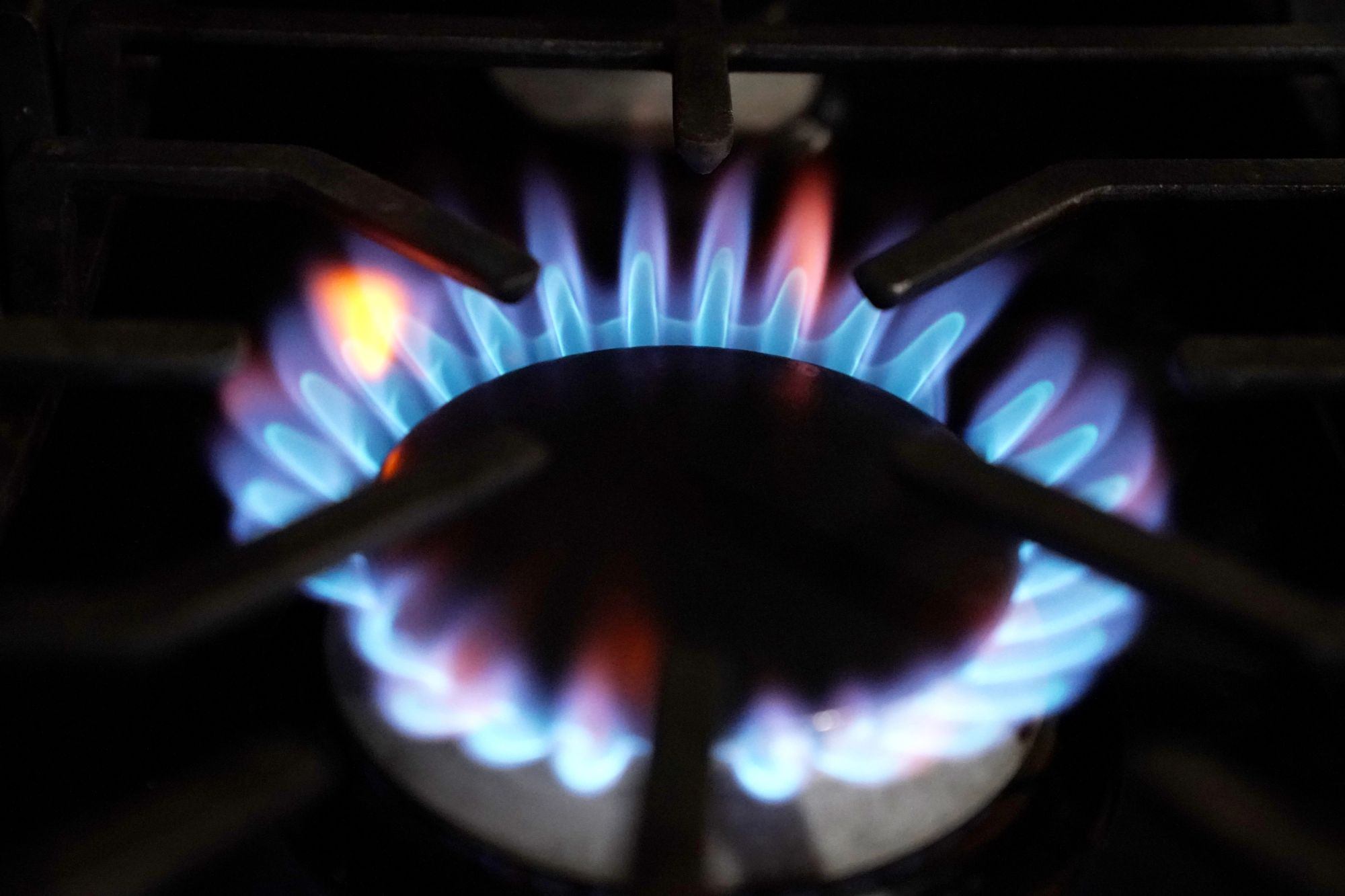 Don’t think gas stoves are safe from The Man just because Team Biden is backing off: In New York and other cities across the nation, the fix is in, with worse to come.

New York City’s ban on new gas hookups in apartments kicks in for buildings under seven stories next year and larger ones in 2027. More than 100 local governments, including Denver, Berkeley and Seattle, have passed laws that require or “encourage” buildings to go electric, banning gas heat as well as ranges.

Assembly Speaker Carl Heastie last year blocked Gov. Kathy Hochul’s push for a statewide new-building-hookup ban, but she’s at it again with a proposal requiring buildings to produce zero on-site carbon emissions by 2027. (And never mind that producing the electricity for heat and cooking will emit more carbon, but off-site.)

Plus, as City Councilman Joe Borelli points out, the city Climate Mobilization Act starting next year sets “an unattainable greenhouse-emission standard” that will impose hefty fines on buildings that don’t move to zero emissions, which means higher rents or buildings shut down because the landlord can’t afford the costs. Either way, your gas stove is history.

Lawmakers across the country will keep pushing this madness unless and until the public recognizes that green activists care way more about “victories” than actual progress.

In NY’s ‘conversation on crime,’ progressives just refuse to listen