Young voters not sold on Dems, is Abrams hurting Warnock in Ga. and other commentary 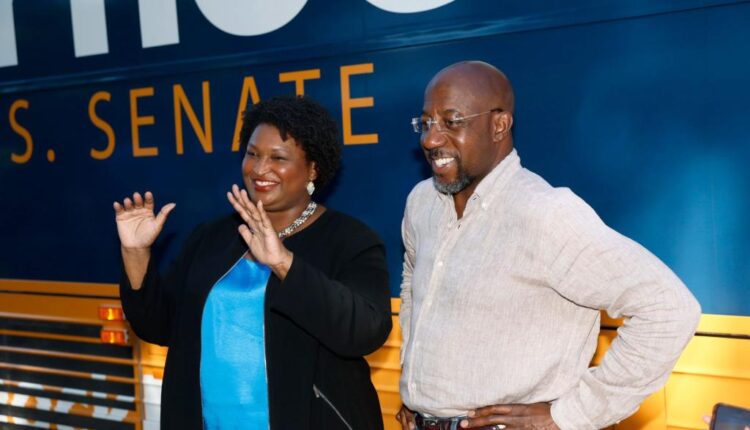 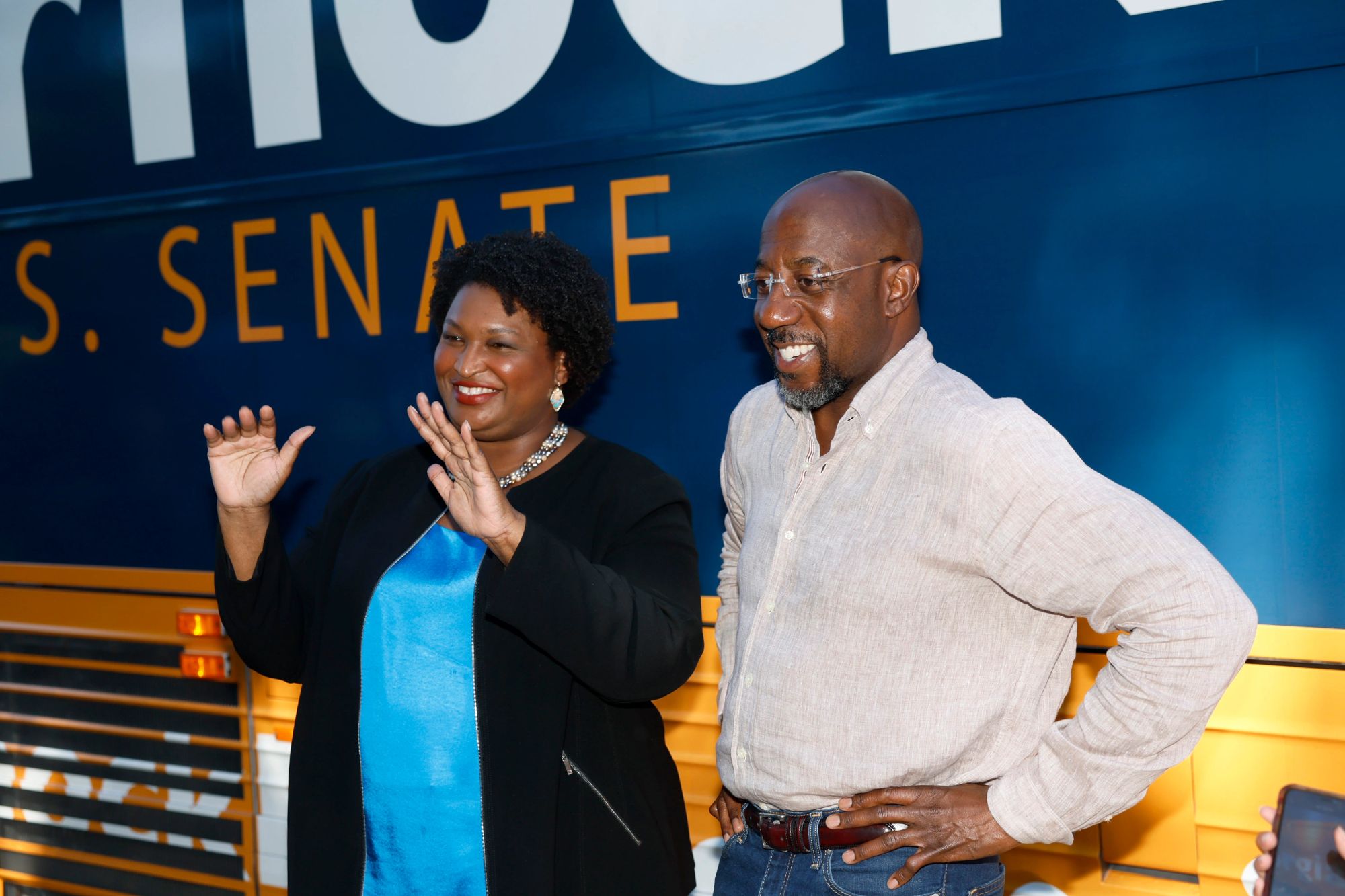 “Democrats have sensed that younger voters might stay home in November,” notes Kristen Soltis Anderson at CNN. With reason: they “have not energized the youth vote,” “less than a quarter ‘strongly approve’ of the job Biden is doing” and “only 31% say they are ‘very enthusiastic’ about voting in the midterms.” Indeed, her “own firm’s analysis suggests that voters under the age of 30 could fall to only 10%” of vote share — and “it isn’t hard to imagine [this] costing Democrats their majorities.” “This is all happening against a backdrop of young Americans being increasingly vocal about their politics,” so “if younger Americans are increasingly focused on issues and wanting change, but they aren’t turning out to vote in midterms, that represents a huge missed opportunity.”

“For Iran, Ukraine serves as another battlefield to live-test its drone fleet against U.S.- and NATO-provided defensive systems,” warns Katherine Zimmerman at The Hill. Russia’s use of drones against Ukraine’s infrastructure is failing “to break the will of the Ukrainian people” as defenders are “shooting down more than 70 percent of the Shahed-136 drones, using anti-drone techniques developed on the fly.” But “Iranians operating the drones from Crimea have front-row seats and can report back,” so “Iran’s next generation of drones will be that much more difficult to stop.” The West should focus “on the Iranian drone procurement network and those who operate the drones. Sanctioning entities within this network will make it harder for Iran to obtain necessary components.”

From the right: Dems Doomed Themselves

The “soaring energy prices” killing Democrats are “the result of their own policies,” explain The Wall Street Journal’s editors. President Biden is now “miffed” that “companies are returning cash to shareholders rather than increasing supply,” but he “has done everything in his power to limit U.S. oil investment.” And his private-sector allies like Blackrock have used proxy fights to push the likes of ExxonMobil to stop “investing too much in oil and generating too little profit.” Overall, “climate lobbyists want companies to return profits to shareholders or invest in green energy.” In short, “Biden and fellow Democrats simply refuse to understand the economic consequences of their assault on American fossil fuels.”

Eye on elex: Is Abrams Hurting Warnock in Ga.?

National Review’s Jim Geraghty flags the take of NewsNation’s Zaid Jilani that gov candidate Stacey Abrams is dragging down fellow Dem Sen. Raphael Warnock in his race against Herschel Walker (R). Polls putting Gov. Brian Kemp significantly ahead back up that theory, and, indeed, Abrams’ “hard-left agenda” in a traditionally Republican state may well be “a liability for her party.” Yet “declaring that Abrams is better suited to wowing New York-based glossy-magazine editors than Georgia voters is blasphemy in most Democratic circles” and the notion only recently dawned on “mainstream-media circles.” Odd that “it’s only okay to recognize she’s extremely hard to elect now, after polls have shown her trailing all year long.”

“Racial preferences in college admissions are wrong,” argues Renu Mukherjee in The New York Times, as are race-conscious ones that “promote the view that certain types of diversity matter more than others, that certain stories are more worth telling than others.” In the 1978 Bakke ruling, Justice Lewis Powell wrote, “Diversity should encompass all aspects of a student’s personhood that could contribute to the educational environment”; later high courts “recognized that race-neutral alternatives have the potential of promoting diversity in higher education” — and “that a university could only use race-conscious admissions to promote student body diversity after it had proved that race-neutral alternatives don’t work.” Yet in the cases now before the Supremes, “on top of defining diversity in a way that fails to fully appreciate Asian American stories, Harvard and U.N.C. have never seriously tried to meet this burden.”