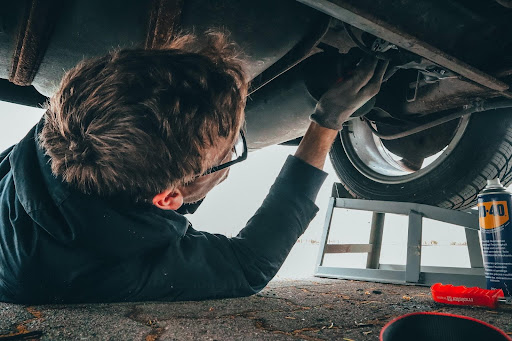 There are some car problems that you can probably put to the back of your mind for a little while before you take your vehicle to the garage, but there are others that you would definitely live to regret if you ignore them for too long, including the following:

You might not think that a tiny chip or crack in your windscreen is a big deal because you can still see the road perfectly well., but the thing about damaged windscreens is, the damage tends to spread. So, a timely windscreen replacement or repair will definitely save you money in the long term. Act as soon as you see that chip or crack and you will not regret doing so.

If your license plates are broken or damaged in such a way that the numbers cannot be read, then you could end up getting hit with an automatic fine, so although it is not in any way dangerous to you, and not likely to cause your car any issues, it could be ab expensive mistakes to ignore a car problem like this.

If your exterior lights are broken, then not only could your visibility on the roads in poor conditions be compromised, which could easily lead to a collision, but you could also end up speaking to a police officer about them too. They might not seem like the most pressing concern, but it really is better to fix them as soon as possible for your safety and for your driving record.

It is so easy to hear your car making weird clicking noises or roaring loudly when you turn the ignition and to simply ignore it as a quirk of your car. However, if that noise was not present before, it could be an indicator that there is a problem with your engine or some other part of the car that it would be prudent to have checked out before it causes an accident or ends up getting worse and costing you a lot more money.

You might think the oil being a bit low is something that can wait, but when the levels drop too far, then your engine will not be able to work effectively and the results could be catastrophic, Top that oil up sooner rather than later.

If you notice any of these problems with your car, it is a really good idea that you should get them seen to by a professional as soon as possible because the longer you leave them, the worse, more expensive, and more dangerous they are likely to get.