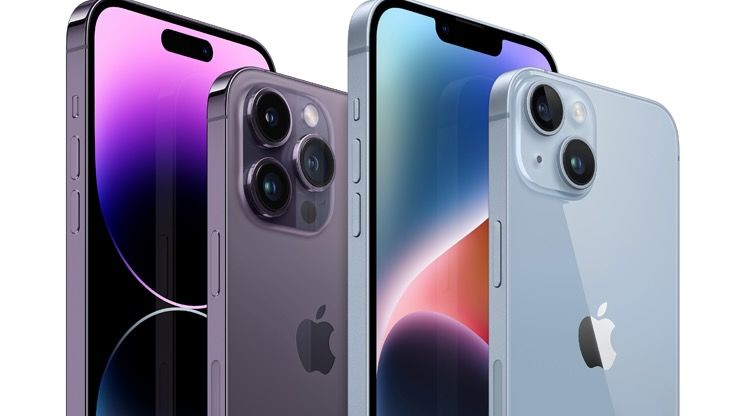 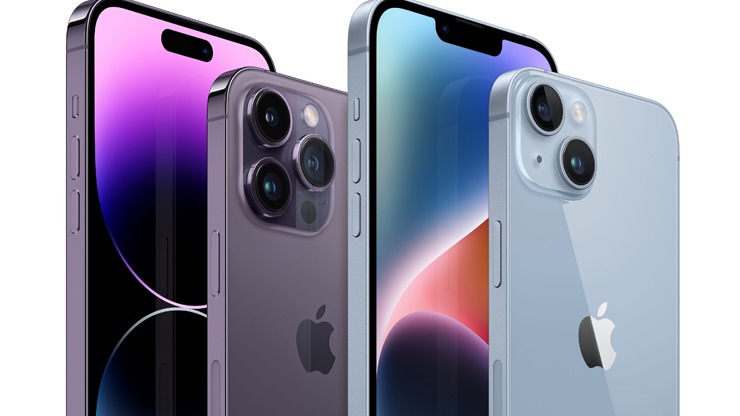 Apple has reportedly confirmed that an iOS 16 bug could prevent some people from being able to activate their new iPhone 14 and iPhone 14 Pro devices, although a new patch has already been released.

With iPhone 14 and iPhone 14 Pro handsets now in the hands of people worldwide, Apple has shared a memo confirming people might experience a bug when trying to activate their new phones while offering steps that can be followed to get things up and running.

In the memo, seen by MacRumors, Apple says that “there is a known issue for iOS 16 that may impact device activations on open Wi-Fi networks.” As a fix, Apple suggests that people should connect their new iPhone to a Mac or PC running iTunes and run through the initial setup process when asked to connect to Wi-Fi. It appears to suggest that everything should then activate as normal.

On the more positive front, it does appear that the new iOS 16.0.1 update fixes this problem, and updating iPhone 14 and iPhone 14 Pro models should get things up and running without a hitch, although that’s something people might not be aware of when trying to set their new iPhones up initially.

The new iPhones are officially on sale today after pre-orders went live last week. Thankfully, this issue appears to only be a problem on open Wi-Fi networks, so many people will be able to set their iPhones up without issue on others.

While the new iPhone 14, iPhone 14 Pro, and iPhone 14 Pro Max are all available from today, those picking up an iPhone 14 Plus will need to wait until October 7. Other products on sale today include the new Apple Watch Series 8, refreshed Apple Watch SE, and updated AirPods.

Progressives only care about crime after they’re…

Progressives only care about crime after they’re…