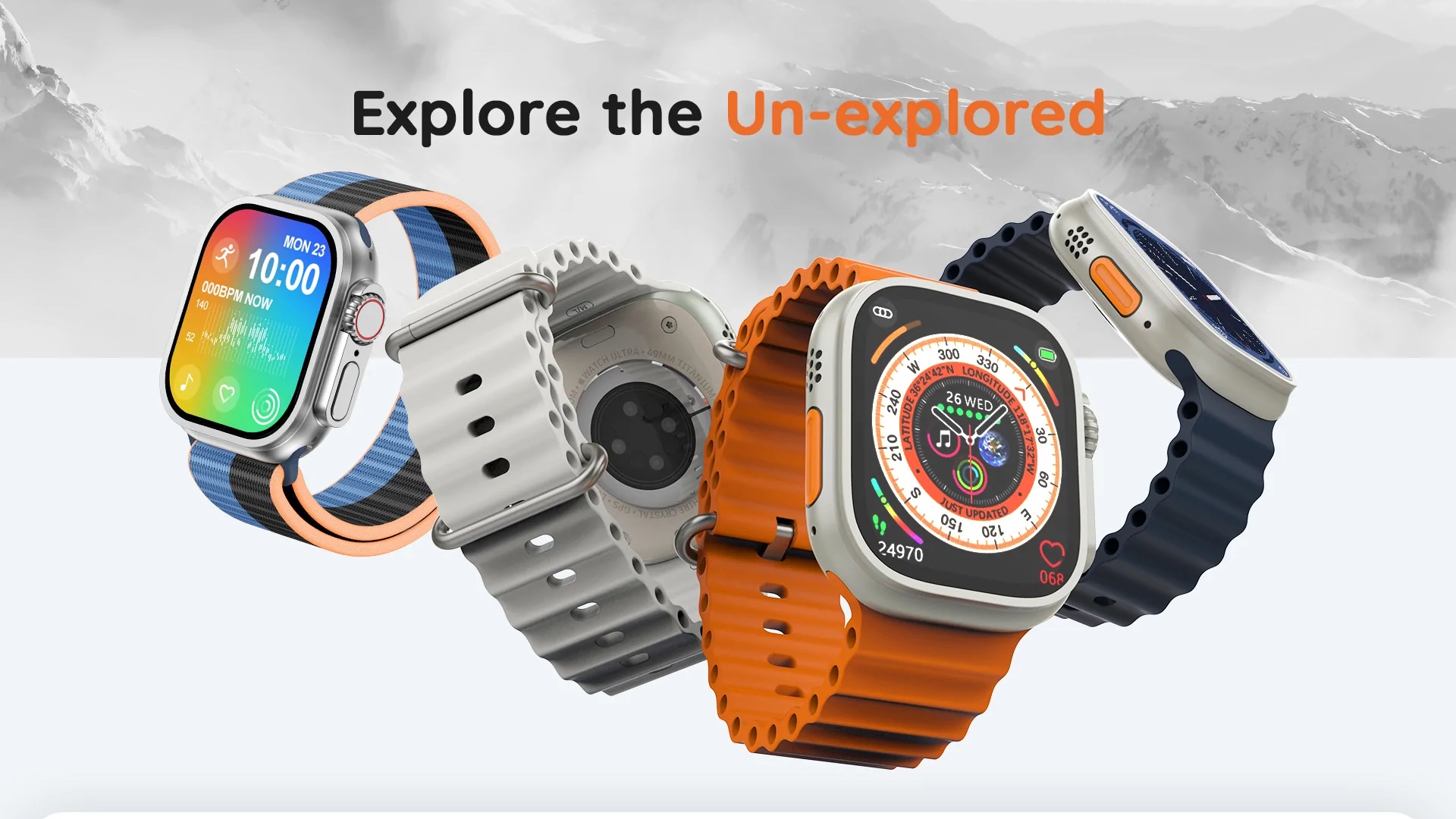 It only took a company three months to announce an Apple Watch Ultra clone.

Pebble (not that Pebble), an electronics company in India, has announced the Pebble Cosmos Engage, a blatant ripoff of the Apple Watch Ultra which Apple announced and released back in September. Pebble’s version of the watch looks almost exactly the same as the Ultra but comes in at a price tag that is sixteen times cheaper than Apple’s offering.

Instead of the $799 price tag you get with the Apple Watch Ultra, the Pebble Cosmos Engage comes in at less than $50. What do you get for $48? The company claims the following features:

Pebble says that the Cosmos Engage is “designed with perfection.” While it’s currently unclear what that exactly means, the company is obviously going after a crowd of users who want what appears to be an Apple Watch Ultra, with SOME of the features.

The company doesn’t go into much detail on what kind of technology they are using for the health features, but I’d be pretty hesitant to trust a heart monitor or blood oxygen level monitor that cost less than a trip to the movie theater.

watchOS is the key that makes all of the integrations you enjoy with your iPhone possible, so always keep that in mind when you’re thinking of opting for a knockoff. Despite that, it is always fun to see just how cheap these knockoffs can get. Sixteen times cheaper!