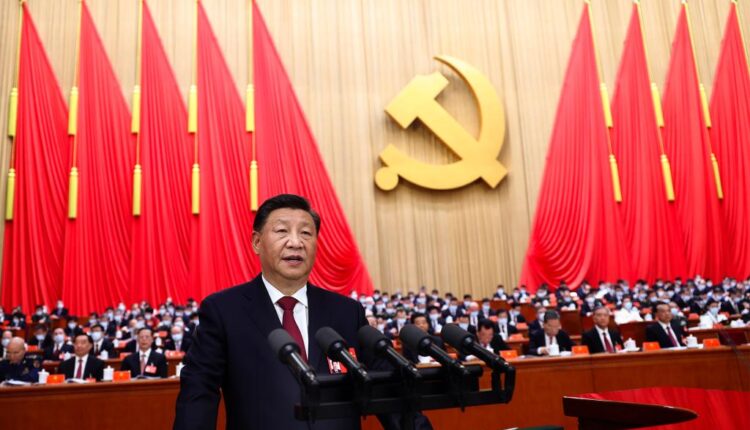 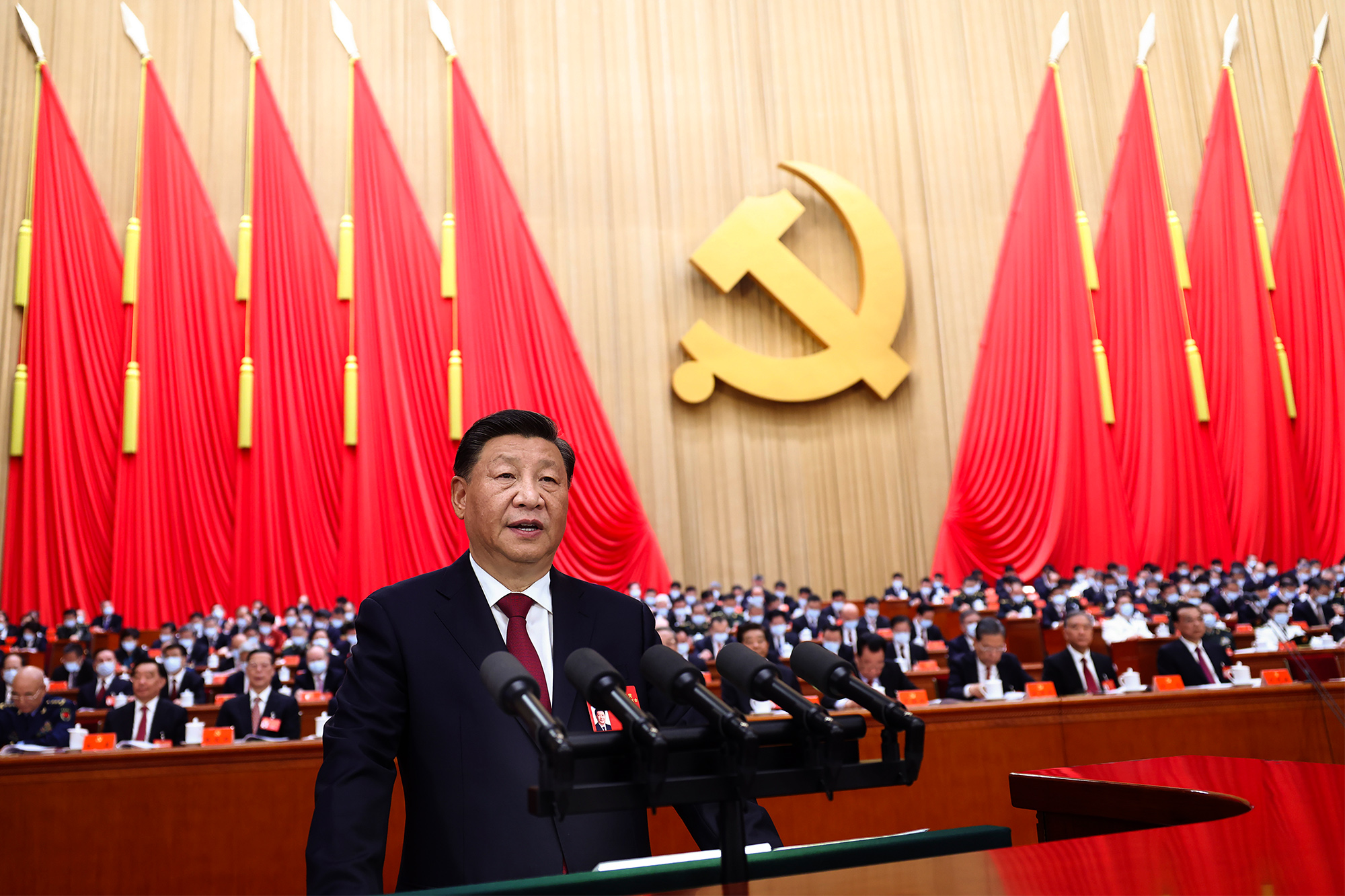 The West hoped that admitting China into the global economy would mellow the CCP. Nope. “China’s international influence, appeal and power to shape the world have significantly increased,” Xi bragged, warning of “dangerous storms ahead.”

In other words, Beijng will use its new wealth, and the military it allows, to press its claims to independent, free Taiwan and across the South China Sea.

Xi has shut down independent churches, temples and mosques. His genocidal efforts to “reprogram” the Uyghur minority are a horror on par with China’s profitable harvesting of the organs of dissidents of all stripes.

He has purged the CCP of meaningful opposition: Nary a voice is raised in protest of his insane “zero COVID” policies that have a fifth of the country in lockdown, economy be damned.

And this is Beijing’s weakness: Absolutism breeds disaster. Decades of a brutal “one child” policy have left China facing a rapid population crash. The crackdown on Hong Kong’s freedoms and on its tech sector add economic instability even as state dominance of the banking sector all but guarantees a financial meltdown in the near future.

Xi clearly imagines the “dangerous storms” involve China’s passage to becoming the world’s No. 1 power. In fact, he’s made the regime so rigid that a crisis is more likely to bring collapse and chaos.