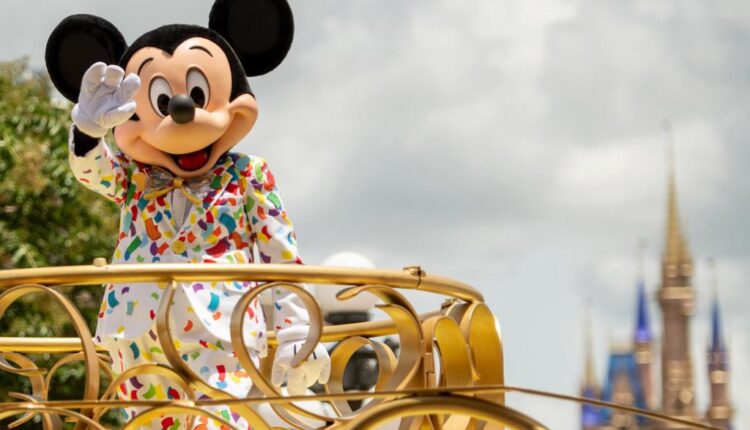 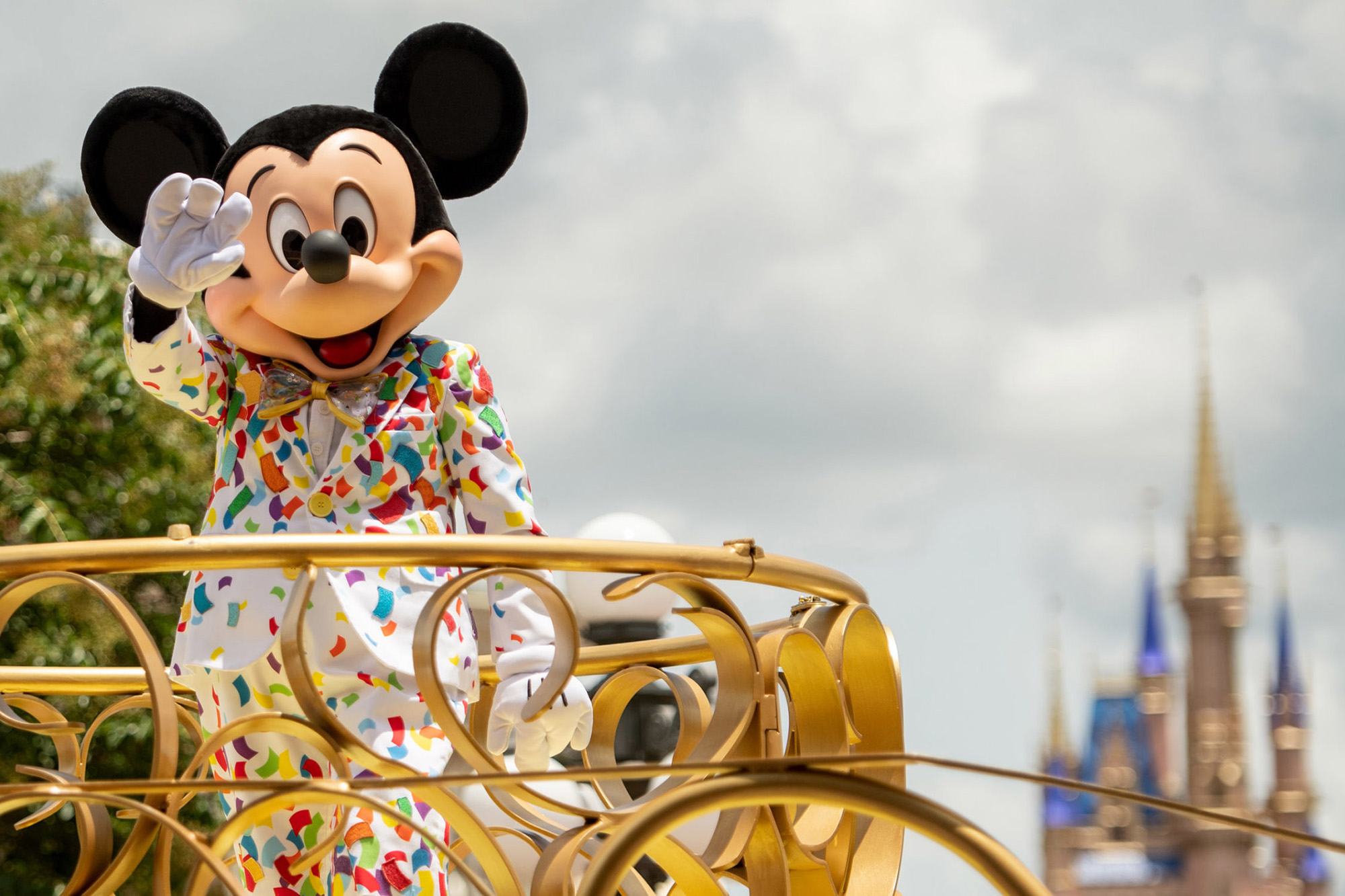 From the Right: Wokeness Has Cost Disney

“Life at the Walt Disney Company is not the fairytale it used to be,” reports Spiked’s Laurie Wastell. Its “expenses and operating losses are skyrocketing” at a time when Disney “seems to have gone into overdrive to promote woke causes, both on screen and off.” The company got into a “bruising battle” with Florida Gov. Rod DeSantis over the Parental Rights in Education Act — which banned lessons on “‘sexual orientation or gender identity’” for kids under 10 — that nearly cost its theme parks a “special tax status” it had since 1967. Championing woke political causes is “clearly damaging its relationship with audiences.” Disney is learning that “while ‘message movies’ seem to delight woke critics,” they turn off filmgoers “who want to be entertained rather than lectured.” Disney’s “woke posturing” and “social-justice messaging [are] no substitute for imaginative and compelling storytelling.”

“Democracy-in-peril alarmists, for whom Trumpism and MAGA Republicanism represent . . . an existential threat,” aren’t the only folks taking solace from the midterm results, argues The New York Times’ Russ Douthat. A “non-alarmist” skeptical of claims “that the United States is on the brink of low-grade civil war, that Jan. 6 never ended and the right won’t accept any election result that doesn’t go its way,” saw “most Republican candidates” who lost “conceding entirely normally, the MAGA candidates included,” and “Georgia, supposedly ground zero for the new Jim Crow, delivering normal turnout,” plus “a continued migration of minority voters into the Republican Party, suggesting that the country is actually growing less polarized by race. And a conspicuous absence of the kind of violence that the new-civil-war prognosticators keep expecting.”

The argument “that, since countries that industrialized earlier produced a lot of carbon,” they now “owe a debt to poorer states,” appeals to “Marxists, anti-colonialists, and shakedown artists,” fumes Dan Hannan at the Washington Examiner. And “COP27 has been dominated by insolent demands for well-run states to pony up.” In reality, many oft-cited “climate-caused” problems aren’t, like flooding in Pakistan after it cut down most of its forests. Nor is industrialization, “which released our species from 10,000 years of backbreaking labor” at all “regrettable,” as the resulting wealth helps clean up the environment. Indeed, the “rest of the world should thank us” for capitalism and “seek to emulate it.”

“The examples of petty authoritarianism on display in Qatar in the immediate run-up to the tournament and over the first few days of the competition have been numerous,” thunders Reason’s Eric Boehm, but “they pale in comparison to the human rights abuses that piled up as the tiny Middle Eastern state built the stadiums and infrastructure necessary to host the event.” Indeed, by working with Qatar’s government, FIFA “has further besmirched its already tainted reputation.” And the ban on beer is only part of it. Far worse was FIFA President Gianni Infantino’s excuse for not slamming Qatar’s rules: “I think for what we Europeans have been doing around the world for the last 3,000 years, we should be apologizing for the next 3,000 years, before starting to give moral lessons.” Says Boehm: “Pu-leeze. Europe’s historic authoritarianism is no excuse for Qatar’s modern-day authoritarianism.”

“The left’s intimate ties with unions, public bureaucracies, and higher education have turned it into the apologist and paymaster for the education establishment,” notes Frederick W. Hess at The Hill. “The right, meanwhile, is free to reimagine institutions and arrangements in ways the left is not.” And school choice “a good start, but it’s not enough.” The agenda should include “transparency and accountability” to empower parents, “excellence” from science-based reading instruction to gifted and AP programs, getting serious about “apprenticeship and career and technical education programs” and even “rethinking what teachers do” to make real pay hikes practical.