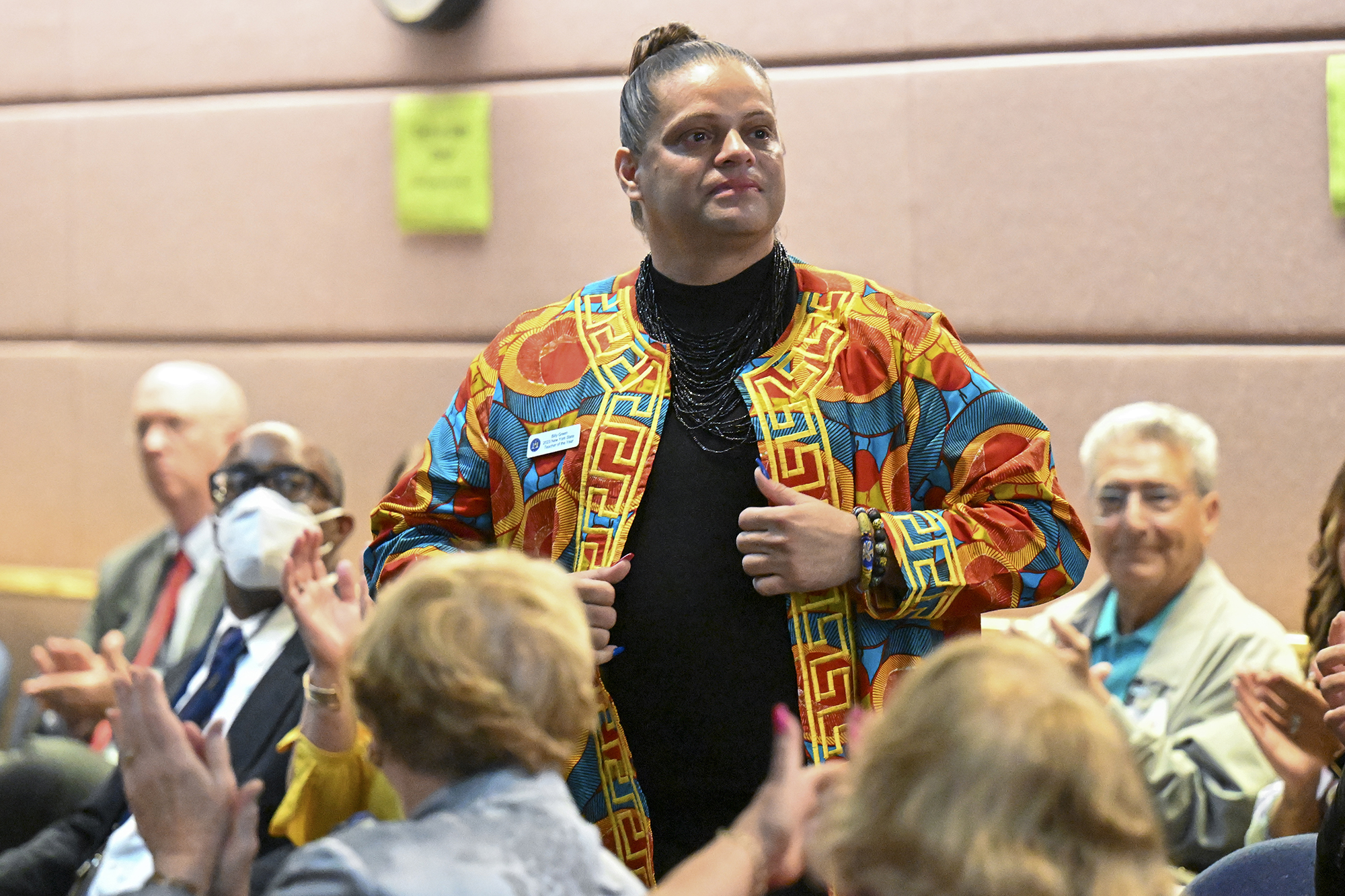 It’s all too telling that the Board of Regents’ 2023 “Teacher of the Year” is an educator who prioritizes woke nonsense.

With two decades’ experience leading up to his current gig teaching chemistry and math at A. Philip Randolph Campus HS in Harlem, Billy Green is plainly dedicated. But he also clearly has a weakness for the fashionable, destructive ideas now dominating education.

As Green put it, that means “sprinkl[ing] some social justice” between lessons on covalent bonds or the binomial theorem. Like his algebra assignment to “use the vocabulary of inequalities to empower my identities in America.” What does that remotely have to do with math?

The State Education Department citation for his honor (which makes him New York’s nominee for the national award) contains precious little mention of concrete academic achievements Green has fostered. Instead it proffers vague pieties about “culturally responsive teaching” and the like, indicating that Green won by being so very woke.

Indeed, at Frederick Douglass Academy, where Green used to teach, only 9% of students got a passing grade on state chemistry tests. That’s the real inequity: failure after failure from schools serving poorer, less white populations. Fixing it starts with an uncompromising emphasis on academic excellence — not a dubious social-justice agenda.

That an educator who cares as much if not more about political activism — Green was fired for it at least once, by his own admission — than instruction can be anointed Teacher of the Year tells you what the Regents and SED put first.

But not parents: Years of perverse priorities from the state and (under the last mayor) the city Department of Education explain why enrollment is plummeting and why so many educationally underserved families in New York City are desperate for charters.

Green himself gets the bigger picture, saying: “They need to fix the DOE, not just Billy Green’s high schools.” The pandering, excellence-hating educrats who gave him his prize should listen.

Who’s our real president? Joe Biden — or the staffers who keep walking back his comments?

Lesson of Martha’s Vineyard: Progressives need to walk the walk — not just talk the talk