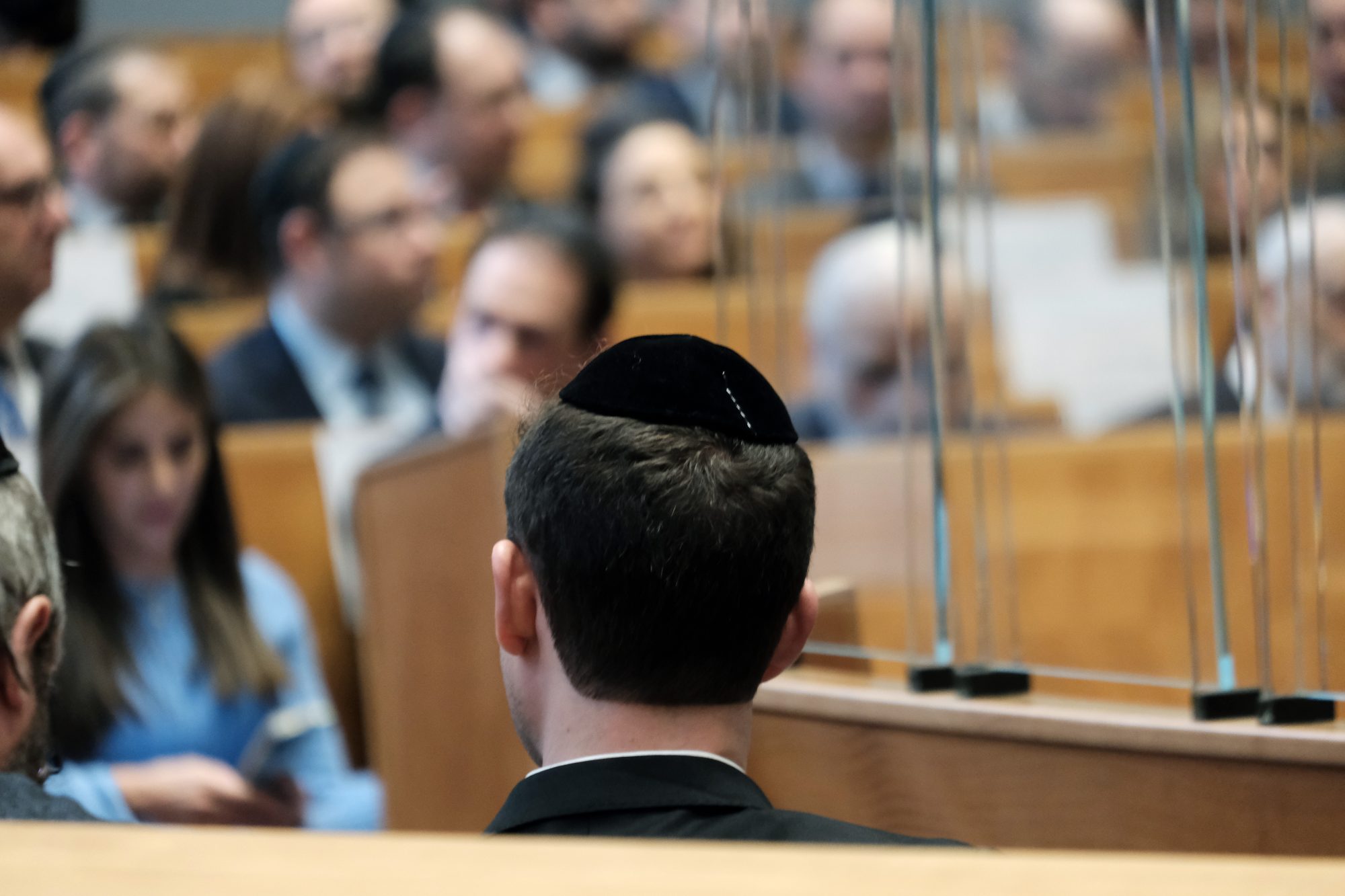 Hostility to Jews on US college campuses is soaring, the Anti-Defamation League reports: Anti-Semitic incidents (including hurled slurs and vandalism) are up more than 200% since 2014.

But there’s nary a peep about this epidemic from the woke academic left. Imagine the outcry, the calls for a national conversation, if these ugly numbers were true of any other minority group.

The reason, of course, is that anti-Semitism (usually posing as anti-Zionism) is part and parcel of woke academic culture, which views Jews as agents of white supremacy and systemic oppression — and thus fair game.

In other words, booting people out of student groups is not a microaggression when the targets are Jews.

And yes, there’s some signs the Biden administration isn’t completely given over to the madness. The Education Department, for example, is investigating Berkeley for a hideous student government policy against speakers who — gasp — support Israel.

But as long as “destroy Israel” radicals like Nerdeen Kiswani (who openly fantasizes about the deaths of Jews) are invited to serve as commencement speakers at CUNY Law and other universities, this rot is not going anywhere.

Kiswani, by the way, sees the main problem with anti-Semitism as the harm it allegedly does Palestinians: “There’s nothing that undermines the Palestinians’ struggle more than antisemitism.” Proving yet again that the hypocrisy of the woke knows no bounds.

Pokémon Scarlet and Violet: How to evolve Charcadet into Armarouge and Ceruledge

The answer to youth joblessness is not another progressive wage hike