Woke DAs kill stores, Infowars will rage on and other commentary 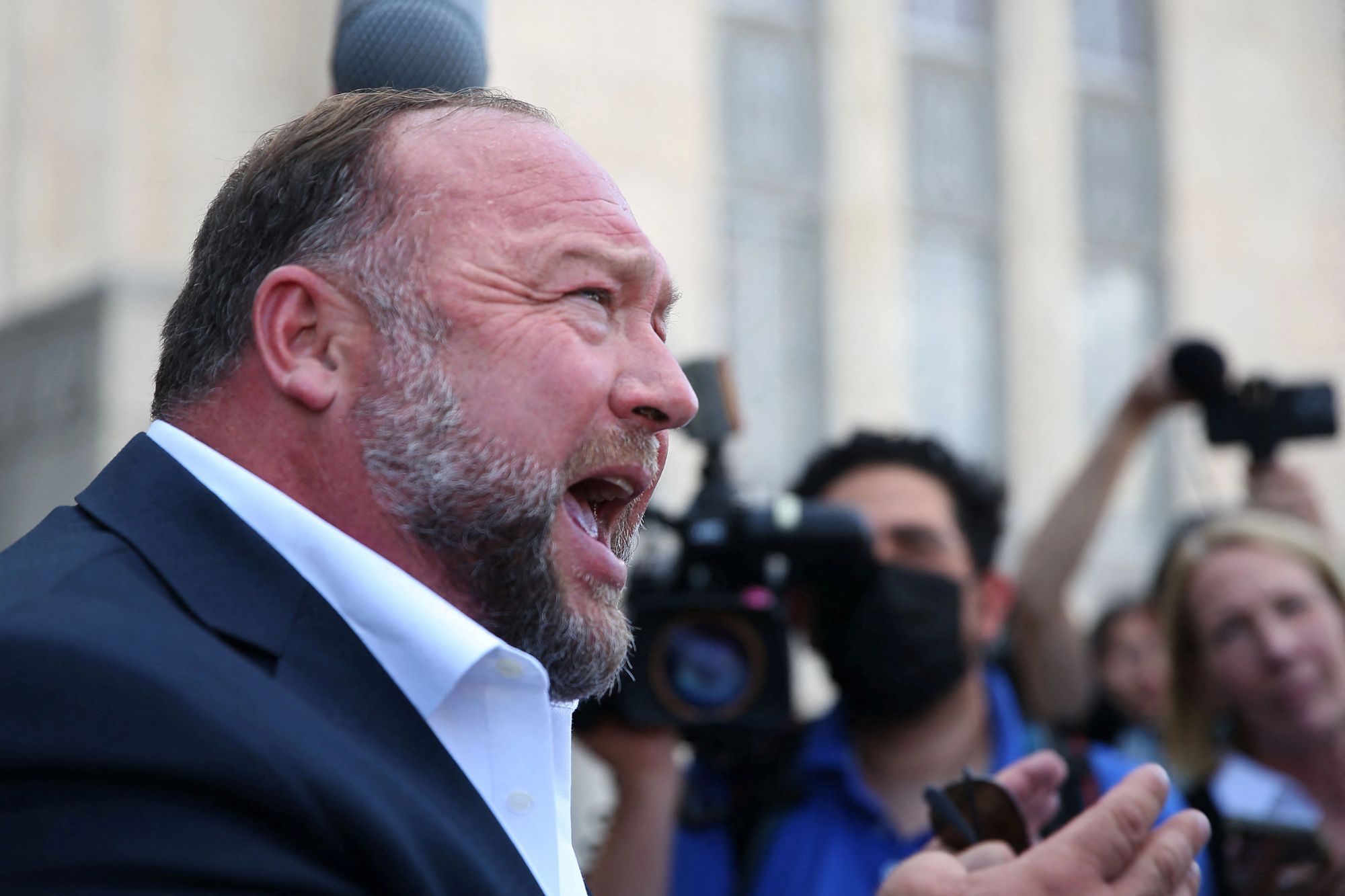 “Citing safety issues, Starbucks is closing stores in Los Angeles, Philadelphia, Portland, and its hometown of Seattle” — all cities with radical prosecutors “dedicated to non-prosecution of even serious crimes,” laments Tom Hogan at City Journal. Drug stores, “the usual barometers of urban well-being,” are closing, too. Even big business (Boeing, Citadel) is “pulling out of cities neglected by woke prosecutors.” This will also push the “well-to-do” to “follow their jobs” to places “where prosecutors still prosecute,” leaving people “living in the troubled neighborhoods” to suffer most. Meanwhile, “the next time you can’t get a good cup of coffee in one of these cities, consider whom you voted for in the district attorney’s race.”

Liberal: Saving the US Armed Forces

“A dwindling number of Americans are able and willing to serve in uniform,” worries Michael R. Bloomberg at Bloomberg. “The Pentagon is still 15% short” of its fiscal-year goal for recruitment, with “the Army facing the biggest shortfall” at 60%. “Rising rates of youth obesity and drug use” shrink the recruiting pool, but “relaxing physical fitness standards” is the wrong answer. Give “greater priority . . . to retaining troops once they enlist” via “financial bonuses, faster promotion opportunities, and incentives for obtaining new skills.” And “investments in unmanned weapons systems, artificial intelligence and higher-precision munitions” can “reduce manpower requirements,” thus “keeping seasoned service members in uniform while harnessing the promise of new technologies.”

A recent FBI “bulletin on symbols” used by extremists “looks like a catalog of T-shirts half the country might want to wear,” snarks Reason’s J.D. Tuccille. They include “the Punisher skull” and “generic ‘Revolutionary War imagery.’ ” Is the FBI “trying to tell us it’s not comfortable with that whole liberty and Bill of Rights thing, which, to be honest, is entirely believable”? Watch “for feds snooping around Boston’s Freedom Trail and the Valley Forge museum.” Yes, “the U.S. is suffering a wave of political violence from across the political spectrum. But instead of cooling tensions, government officials seem to . . . conflate those who actually intend harm with peaceful critics of government and authority,” going “so far as to present symbols of this country’s founding as potential threats.” Hmm: “The feds are telling us something very revealing about themselves.”

From the left: Silly Sneers at ‘Taken’

TK News’ Matt Taibbi tees off on an Atlantic Monthly piece whining about “the glorification of [Liam] Neeson’s bloodshed” in the “Taken” films. Huh? Says Taibbi: “You have to be thick as cement to not see the appeal of Taken or John Q or Commando or any of a thousand other ‘There’s no limit to how much killing I’d do to save my family!’ movies.” They play to the “feeling of limitless vulnerability” that makes “mothers and fathers both” into “worrying machines.” The Neeson flick is “not a movie for men dreaming of a return to spankings and spying on little Jenny’s dates. . . . It’s just an escapist fantasy for everyone who’s ever felt the helplessness of getting too old to protect them from everything.”

Culture critic: Infowars Will Rage On

“Is this the end of Alex Jones?” wonders Ben Sixsmith at Spectator World. “Having confidently declared that the Sandy Hook school shooting was a hoax and that the parents of the dead victims were actors,” the bombastic radio host just lost a lawsuit and is “ordered to pay almost $50 million,” with “more trials ahead.” Truth was never the 9/11 conspiracy theorist’s strong point: “This is a man who hawked a brand of toothpaste as a cure for Covid.” But progressives are wrong “to believe that to slay the monster of Alex Jones is to slay the monster of populist cynicism towards mainstream institutions.” People “raving about jet fuel and steel beams did not engender as much cynicism as the invasion of Iraq.” Jones “did not create the world we live in. He exploited it.”