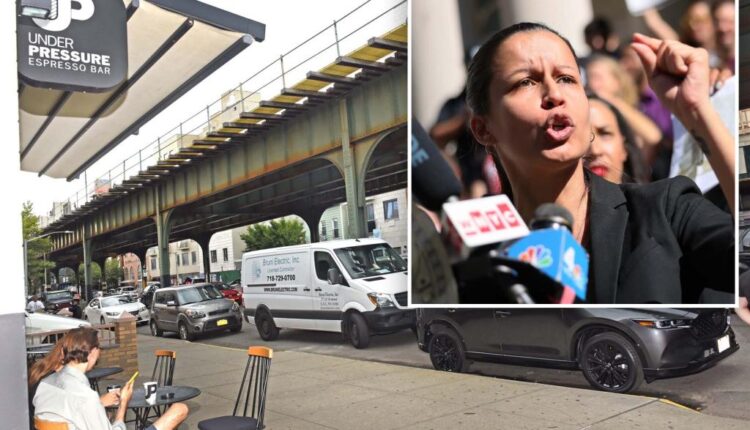 Policing for me, but not for thee: When it was a question of Queens City Councilwoman Tiffany Cabán’s own safety, her office alerted the NYPD to the threatening calls — though Cabán’s been telling local businesses to avoid going to the cops.

Yes, the “public safety” guide handed out by Cabán’s office and Assemblyman Zohran Mamdani’s urged shopkeepers to ring 311, not 911, specifically to report disturbed people in the area. But aren’t the folks who call in threats to a politician’s office likely disturbed, too?

And, of course, it was an evidently disturbed guy who allegedly stabbed EMT Capt. Alison Russo-Elling to death two days after the guides went out.

Sadly, we doubt getting caught out as a hypocrite will lead Cabán to change her tune. After all, she answered footage of a horrific beating at a subway station in Queens with the tweet, “Subway violence is a one-in-a-million event.”

No, bet on Cabán to keep on refusing to “hear the truth” of crime victims and all her constituents worried about the violence in the subway and on the street.

An NYC subway murder foretold —and ignored by callous Albany