With midterms rapidly approaching, Dem flip-flopping in now in overdrive 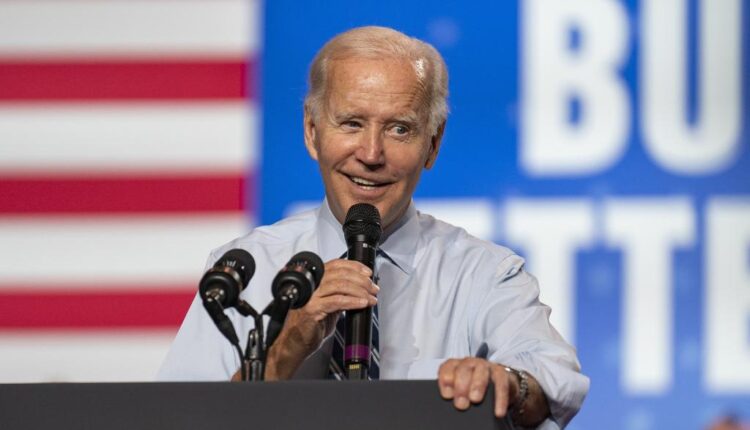 With elections just three weeks off, Democrats have suddenly been singing a different tune on a wide range of issues, especially — given that soaring crime is a top issue — criminal-justice reforms and defunding the police. Here are 10 examples of almost comical flip-flops by leading Democrats.

Question: “But do we agree that we can redirect some of the [police] funding?”

“We need to address a wide range of issues, including . . . looking at [fixing cashless] bail.”

“I really love that Black Lives Matters and other protesters have put this front and center . . . in some necessary cases, completely dismantling those police forces and rebuilding them.”

“I don’t think I’ve ever advocated for defunding the police.”

— O’Rourke, 2021, after launching his campaign for governor

“We’re spending too much on the police.”

— Nadler, August, 2022, when asked if he backed more federal funding for police

“We could reduce our prison population by ⅓ and not make anyone less safe.”

“This idea that I want to release all these prisoners is just also a lie.”

“People think that the president . . . has the power for [student] debt forgiveness. He does not . . . That has to be an act of Congress.”

“Clearly, it seems he has the authority.”

“We need to invest more in neighborhood services . . .  Where will that money come from? . . . From overbloated budgets and police departments.”

“Nobody should have to go to jail for smoking weed.”

“The data shows that most of the price increases we’ve seen are — were expected and expected to be temporary.”

“Prices are still too high.”

Zeldin’s support for fracking would unlock jobs and energy security for New York . . . forget about it under Hochul