With friends like these, you can almost feel sorry for Biden 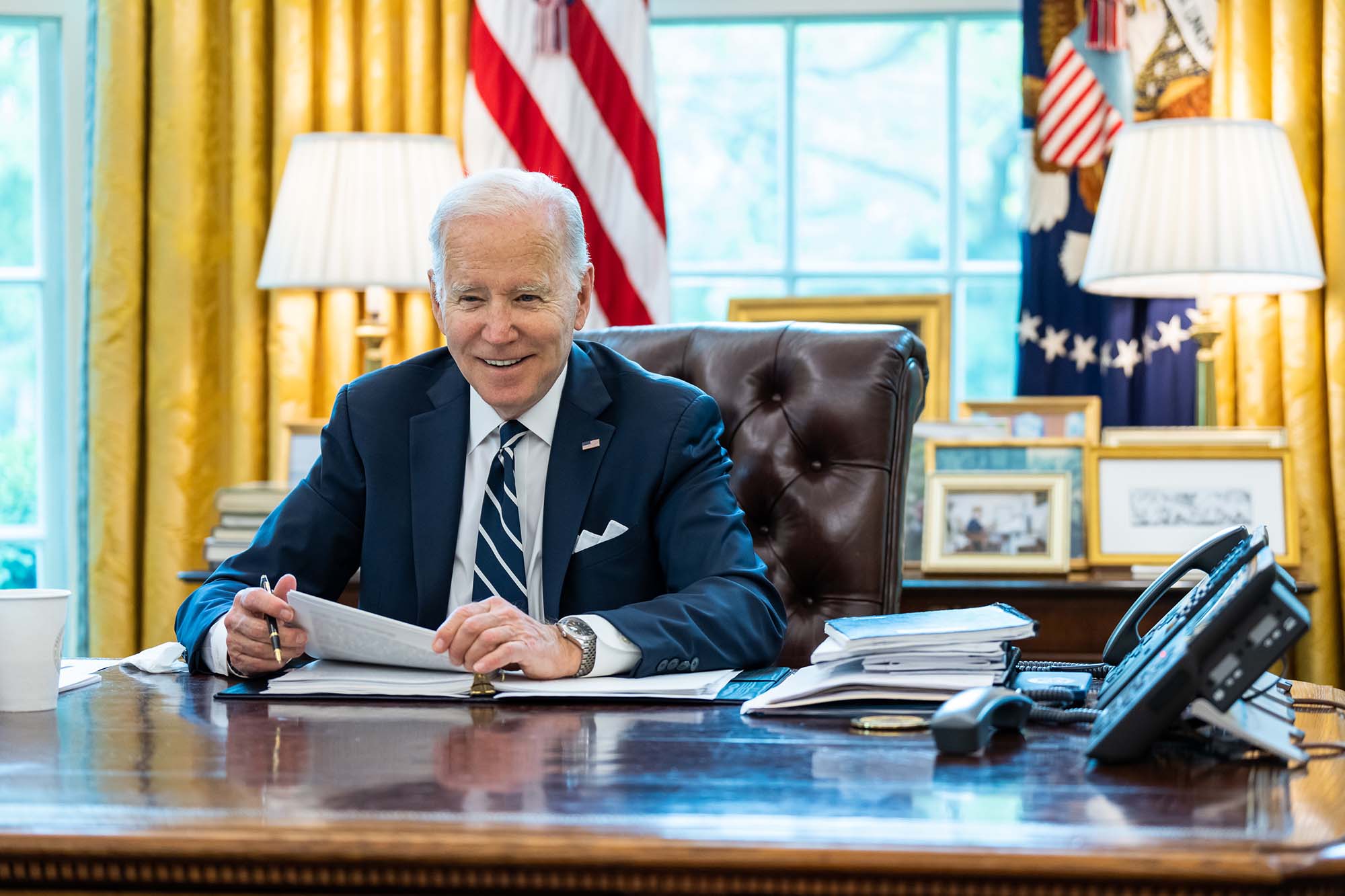 Poor Joe Biden. You almost feel sorry for him. Almost.

As bad as the president’s policies have been — and make no mistake, they’ve been an unmitigated disaster — those demanded by many of his fellow Dems are far worse. Yet the activist base of his party simply won’t stop screaming in his ear about them.

It’s their answer to the looming mid-term wipeout: They want executive action on abortion, like making provisions to perform them on federal lands. Draconian measures to further their green agenda, no matter how inflationary or painful to working Americans. A Supreme Court expansion, to counterbalance justices who dare to call their plans unconstitutional. Donald Trump in jail.

They blame Biden, dud that he is, for (in the words of one fuming tweeter) “staying calm & barely responding when the crises in front of us are massive — on abortion, guns, climate, democracy.”

Yet few people outside the Beltway bubble put the issues hyped by the shouting class anywhere near the top of their priority list. Per June data from Gallup, 40% say the biggest problems facing America are economic; 18% specifically cite sky-high inflation. Just 2% of Americans say problems in the judicial system are most important, 2% say climate, 1% say election reform and 1% say abortion issues.

The marquee priorities of many Dems are massively out of line with those of voters. They’re also terrible on the merits. We don’t need climate restrictions; we need to get our resources out of the ground to lower energy costs, especially at the pump. We don’t need more untrammeled federal spending fueling demand via Biden’s Build Back Better act, we need less.

That makes no difference to left-leaning Dems. They want action — now, now, now! A former Bernie Sanders flack said Biden has “got to do something” in the face of unnamed “fundamental rights” being abrogated. With friends like this, Biden doesn’t need enemies. The one thing he could do to worsen his already dismal performance would be to listen to them on court-packing, executive action on abortion and (above all!) the economy.

We have a better idea, Mr. President: Close your ears to the howling and come up to The Post. We can fill you in on the real, legitimate worries of average Americans and actions that can help them. It’s not hard. Just repeat after us: Lower prices, good jobs, less crime, border control, schools that actually teach.

Sure, you can choose to listen to the myopic, loudmouth radicals on your left instead. But if you do, you’ll only be hurting yourself, your party and the nation in the process.

Does your high school or college student need an iPad?

Liberal TikToker’s rant against Democrats, why they’ll lose in November