Will Twitter get any help shaming Team Biden out of its endless lies? 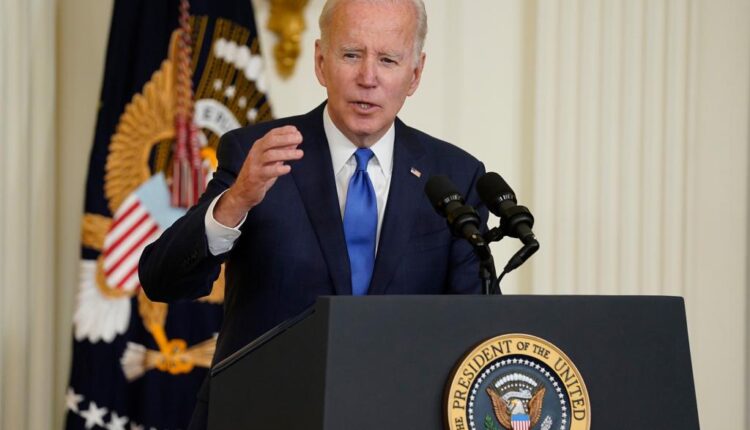 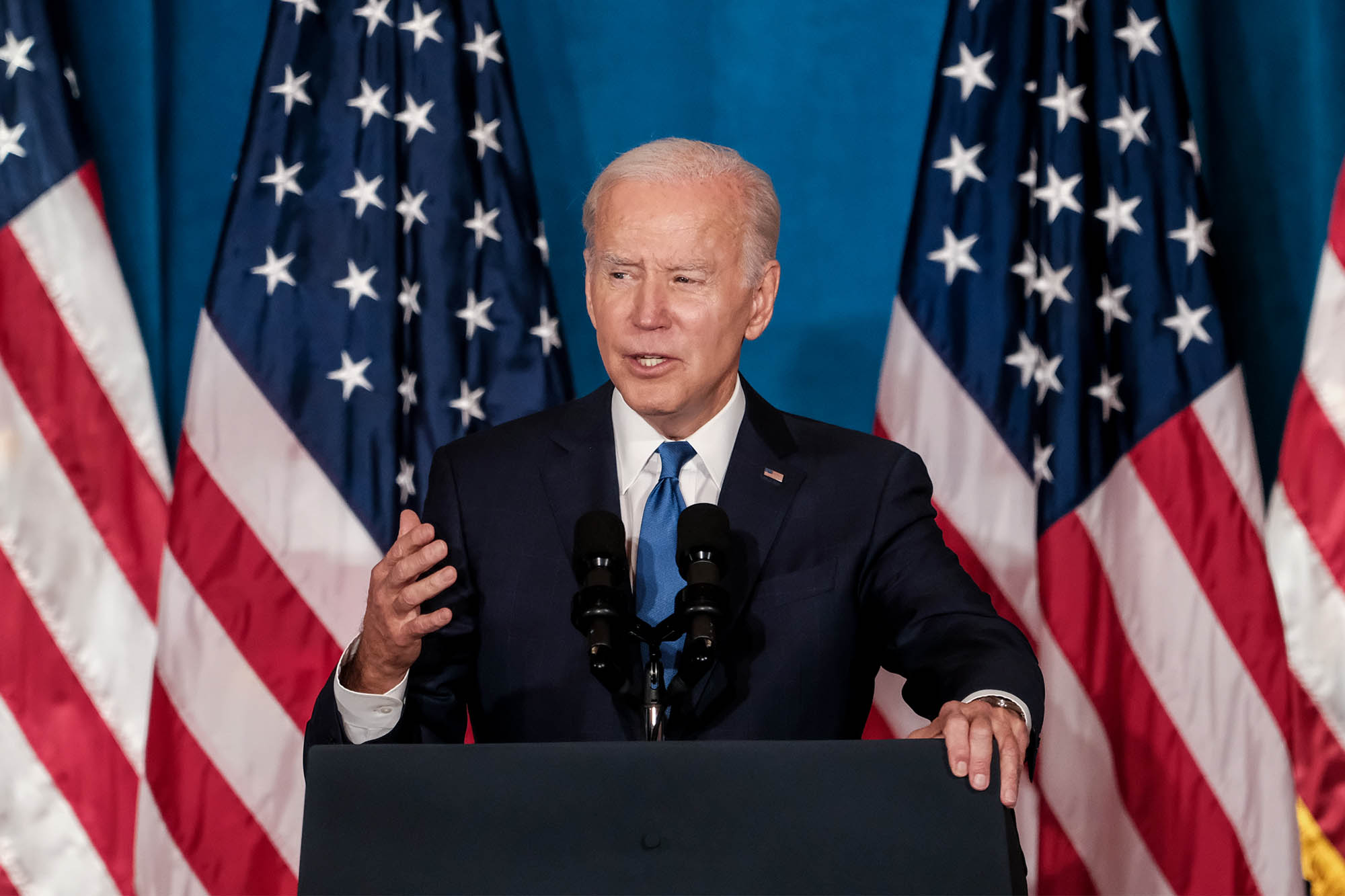 In a genuine blow to disinformation, the White House deleted its tweet giving President Joe Biden credit for big Social Security cost-of-living increases after Twitter readers added the “context” that seniors’ thanks should actually go to . . . President Richard Nixon, who made COLAs automatic back in 1972.

(To be fair, Biden does deserve considerable “credit” for the record inflation that triggered the COLA bump . . . )

We’re not immediately sure if this is a new Twitter feature, an action some Musk-friendly tech took to show things have changed or what. But Twitter didn’t give the same humiliating treatment to past lies by the account, like the one in May claiming “When President Biden took office . . . there was no vaccine available” when millions of doses were actually being delivered already.

We hope it’s a trend, because practically everything out of Biden’s mouth should get the same deflating “context.”

Just last month, he took credit for record deficit reduction that was in fact driven by the end of COVID emergency spending — and would have been twice as large without the trillions in new outlays he pushed through the Democrat-run Congress.

Also in October, he bragged how “Our economy is strong as hell” and insisted that “Inflation is worldwide . . . It’s worse off than it is in the United States.” At the time, it was lower in (to pick a few) Canada, India, South Africa, Japan, Australia, South Korea, Switzerland and France.

As for the economy’s strength . . . well, let’s just say Democrats had a reason to spend the last six months campaigning like the top issues are abortion and Jan. 6.

He also continually boasts of record job creation, when it took most his presidency for the nation to get back all the jobs lost to the COVID lockdowns.

We’d love to see Twitter vet every Biden/White House tweet (you can crowd-source the effort!), but we’re not begging it to do all the work of debunking Joe’s lies. Better if all those major-media “fact checkers” stopped ignoring the fakery from the most powerful man in the world.