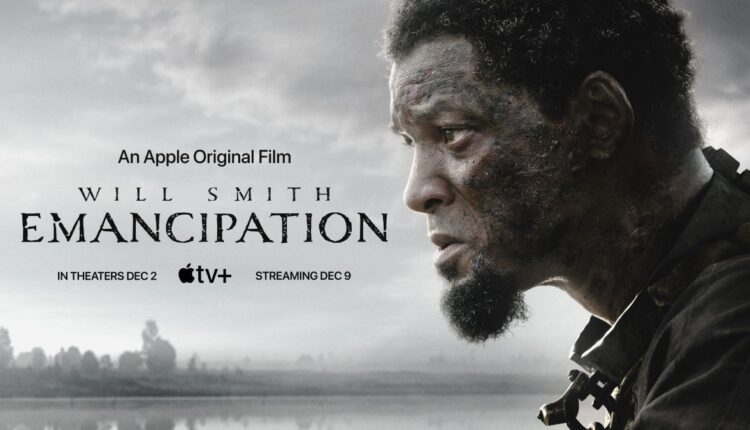 Emancipation was always coming to theaters and Apple TV Plus despite Will Smith’s conduct at the Oscars.

In an interview with Variety, director Antoine Fuqua talked about the fallout of Smith slapping Chris Rock at the awards show but pushed back against the idea that the incident should stop the film from being released. Fuqua said that “the film to me is bigger than that moment. Four hundred years of slavery is bigger than one moment. My hope is that people will see it that way and watch the movie and be swept away with the great performance by Will and all the real hard work that the whole crew did.”

The director went on to say that, while he had a “full” conversation with Apple the company never considered not releasing the film. Fuqua said that, despite the incident, “Apple considered all those things, and we discussed a lot of those things. Then a decision was made by the people in charge of distribution and the money at Apple — and I’m grateful, I’m really grateful.”

What is Emancipation about?

The film, which stars Smith and is directed by Fuqua, tells the story of “a man who escapes from slavery, relying on his wits, unwavering faith and deep love for his family to evade cold-blooded hunters and the unforgiving swamps of Louisiana on his quest for freedom.”

As Apple details, “the film is inspired by the 1863 photos of “Whipped Peter,” taken during a Union Army medical examination, that first appeared in Harper’s Weekly. One image, known as “The Scourged Back,” which shows Peter’s bare back mutilated by a whipping delivered by his enslavers, ultimately contributed to growing public opposition to slavery.”

You can watch the official teaser trailer on YouTube below: