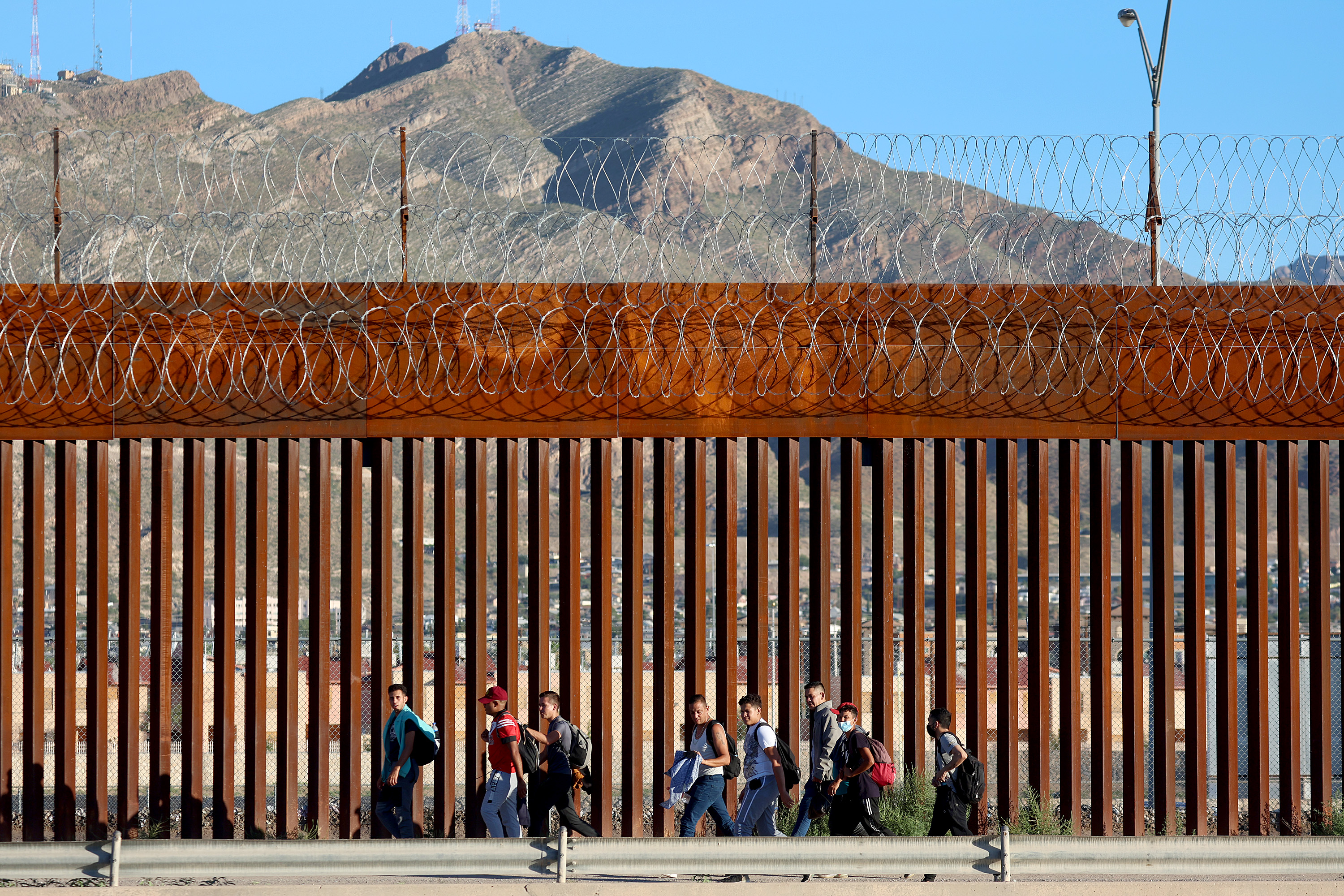 With our border crisis worsening by the day, President Joe Biden is throwing up his hands and letting everyone know that whatever’s at fault, it’s not his terrible policies.

His latest nonsense? The claim we’re seeing a border surge because “these people are fleeing communism” in Cuba, Venezuela and Nicaragua.

No: Migrants from those countries account for 27% of August encounters with Customs and Border Patrol. They’re an increasing share of the total — but it would still be at record levels without them.

And the reason for the surge from all nations is that Team Biden is (in some cases quite literally) waving migrants in with an unspoken promise to make de facto citizens of them.

And: Yes, it’s easy to see why people would flee Venezuela and other oppressive countries. But that brings us to left’s new favorite term for all these migrants: “asylum seekers.”

A few migrants are legitimately seeking asylum. But once they’ve escaped the nightmare of, say, Maduro’s Venezuela, nearly all are safe from his oppression without need to travel 2,000-plus more miles to get here.

Overwhelmingly, these folks are seeking better opportunity in the United States, period. That’s why the vast majority of asylum claims get denied when (and if) the courts finally rule on the case.

They’re using Biden’s open-door policies to try to jump the line ahead of those immigrating legally. “Seeking asylum” is simply the loophole they use to do it.

One more deception in the mix here: The left’s widespread claims (including, sadly, from Mayor Eric Adams) that Texas Gov. Greg Abbott and others are somehow deceiving or even forcing migrants onto those buses to NYC, Chicago and so on. (Some even call it “human trafficking.”)

Ha! Blake Barrow, who heads an El Paso charity working with migrants there (the daily inflow of some 1,300 is overwhelming local human services) just wrote Biden begging for help. His letter reports: “Almost all of the migrants arrive with an idea of an ultimate [US] destination” and “I am not aware of anyone being placed on a bus to New York who did not want to go there.” Indeed, roughly a fifth of those his group helps want to get to the Big Apple.

None of this still-growing migrant surge has much to do with what’s going on elsewhere in the world. It’s a consequence of the left’s long drive to promote illegal immigration, followed by Biden’s decision, from his first day in the White House, to open the border.

AirPods Pro 2 have a firmware update before they even launch