Why won’t Biden lift tariffs and other commentary 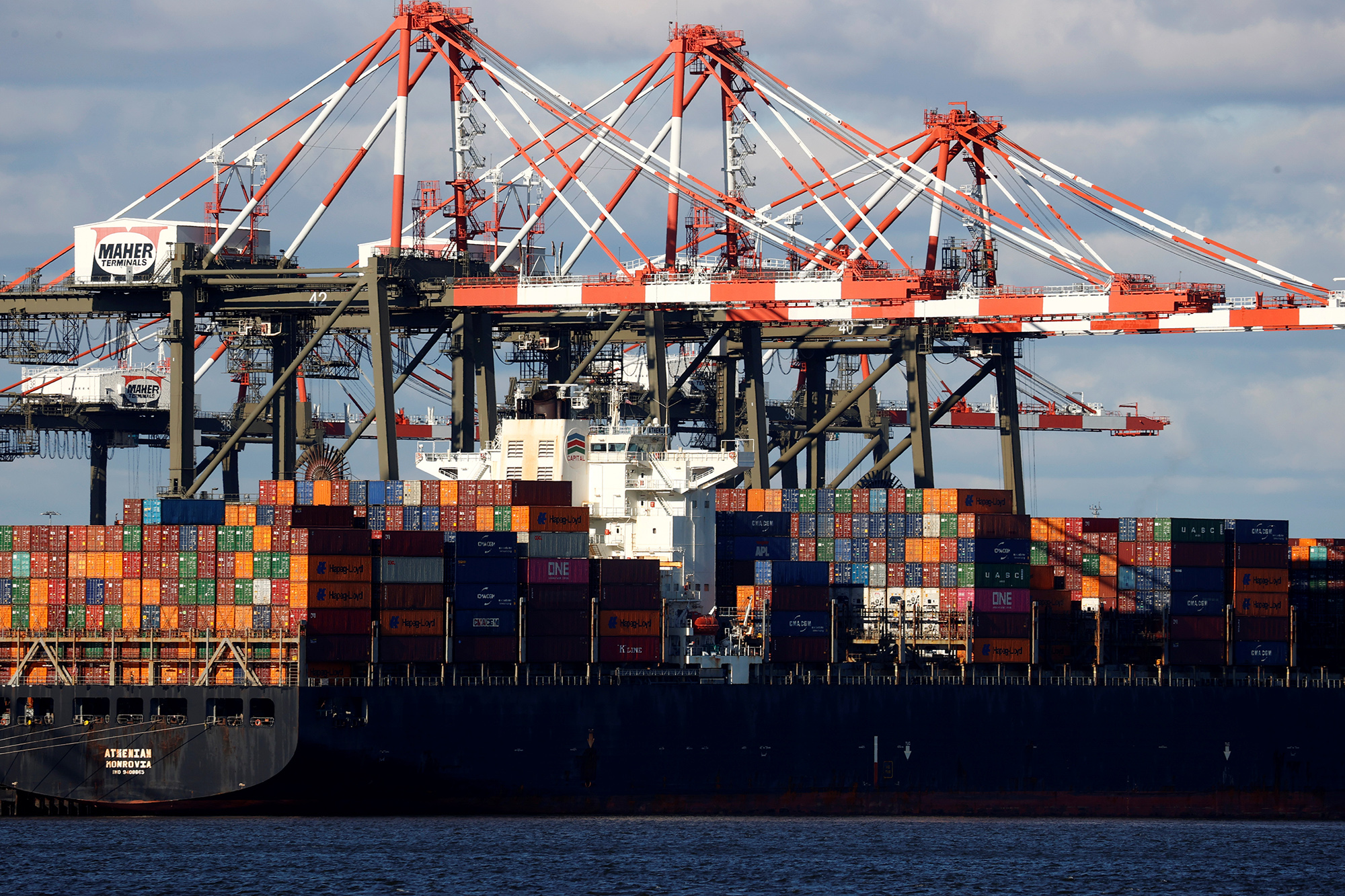 “Removing tariffs could save American households $800 this year. What is the White House waiting for?” asks Reason’s Eric Boehm. President Biden says “his top domestic priority is helping Americans weather a surge in prices the likes of which haven’t been seen in four decades.” And there’s a “magic switch that Biden could flip tomorrow to save the average American household about $800 annually”: repeal the tariffs that President Donald Trump imposed on “steel, aluminum, solar panels, and many other goods imported from China.” Yet “the White House is reportedly still mulling just how much of that $800 the average household deserves to see.” It’s “stunning” — and it “sums up just how out of touch the White House remains.”

“With major domestic issues such inflation the Jan. 6 hearings, abortion and gun control on the president’s plate, the war in Ukraine may seem less of a priority. But it isn’t,” warns Garry Kasparov at The Wall Street Journal. “Ukraine is the frontline now, but if [Russian President Vladimir] Putin succeeds, he won’t stop there. A direct confrontation with North Atlantic Treaty Organization forces will become inevitable.” Alas, in a 23-minute interview on “Jimmy Kimmel Live” this month, President Biden never even mentioned the war. “If the goal is Ukrainian victory, the White House must say so clearly and everything Ukraine needs must be sent now.” The only way to end the war is “by helping Ukraine regain its territory and sovereignty and destroying Mr. Putin’s war machine. Anything less would allow Russia to consolidate and rearm, while Ukrainians under occupation suffer.”

Last August, CNN’s Chris Cillizza denounced it “gross, lowest-common-denominator politics that drive people away from public life” to raise doubts about President Biden’s mental fitness, but now, observes National Review’s Jim Geraghty, it’s “an acceptable subject for quiet and subdued expressions of public concern.” An Atlantic piece and a New York Times article both addressed it, as did a CNN discussion. He “rarely does more than one public event each day, and rarely attends events at night” and “goes home to Delaware almost every weekend.” At 79, his rare interviews pack blatantly false assertions amid “trailing half-sentences and fragmented thoughts.” In short, “he’s overwhelmed by the problems of the job and coping through denial.”

Apart from the attempt on Justice Brett Kavanaugh’s life, notes James Varney at RealClearInvestigations, “there have been more than three dozen such incidents directed at crisis pregnancy centers and churches” across the country. These include a firebombing in Buffalo and an arson attack in Madison, Wis., for which “a loosely organized group known as Jane’s Revenge claimed responsibility.” “The rash of incidents and intimidating behavior” has aroused “skepticism” among pro-life groups that federal authorities “have taken the incident[s] seriously”: “The Justice Department did not respond to questions from RealClearInvestigations about whether it has classified the multiple incidents as domestic terrorism,” and “there have been no arrests made in connection with any of the incidents.” Worryingly, “Jane’s Revenge has promised to escalate the conflict.”

“Gas prices have more than doubled since” President Biden took office, and now the national average has topped $5 a gallon for the first time, rages Rick Perry at Fox News. Yet Biden won’t “budge” from his war on US energy and instead “appears to be doubling down.” His administration, for example, wants to reverse a Trump reform under the Clean Water Act that’ll “make it more difficult to build” infrastructure — even, “ironically,” the kind related to wind and solar. Meanwhile, the president is blasting “Putin’s price hike” and corporate “gouging.” Americans “know when they are being double-crossed.” Team Biden needs to “stop doubling down” on its war against American energy and “get out of the way” of “investment, infrastructure and production.”