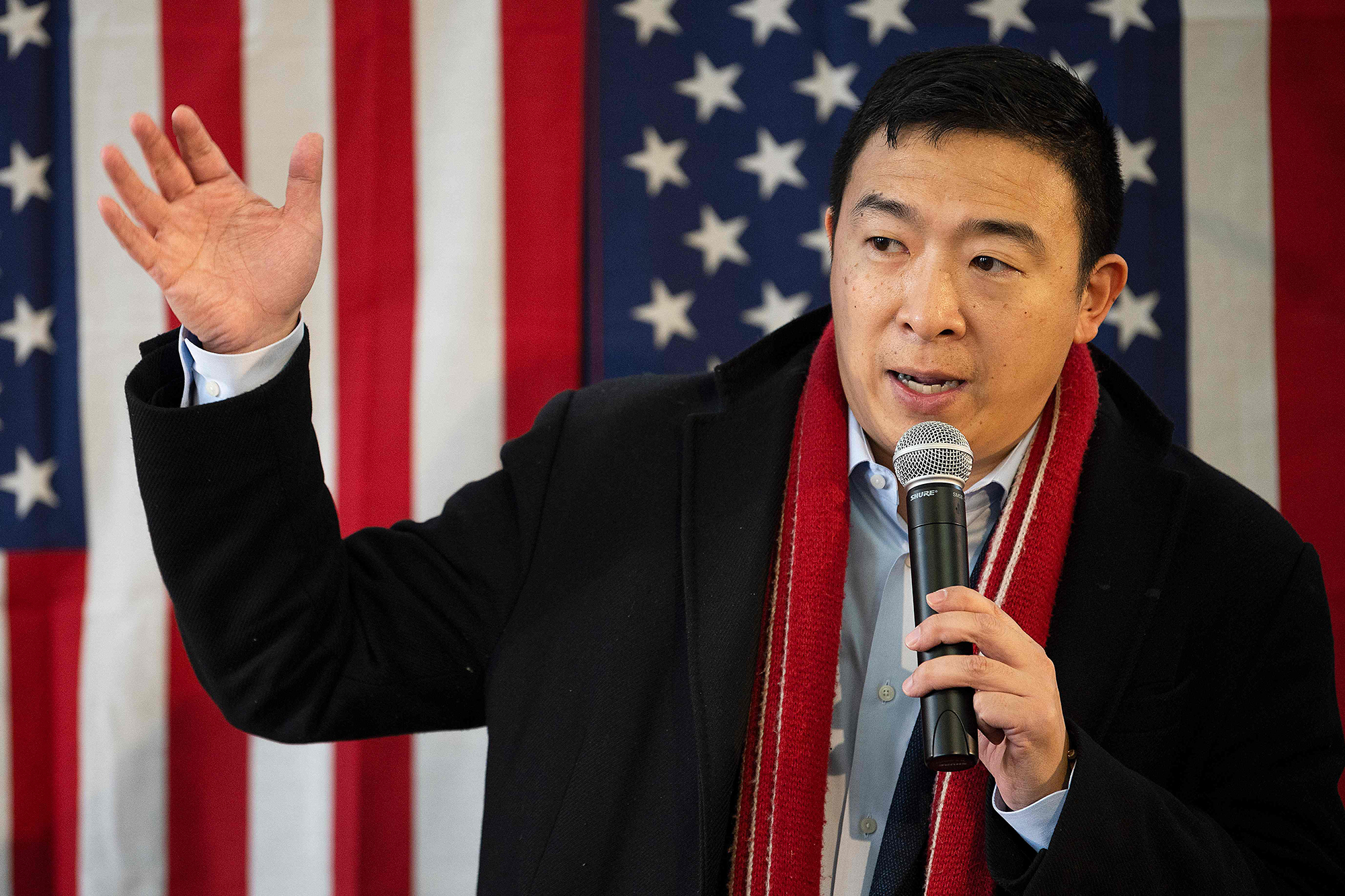 The “political ‘analysis’ ” from Jon Stewart and others “alleging that Senate Republicans are either blinded by self-destructive rage or are savage fanatics” for voting to stall a bill allowing $280 billion to help military victims of toxic trash fires “is a smear,” argues Commentary’s Noah Rothman. The “no” vote came because the GOP learned the bill also includes $400 billion in spending that “isn’t dedicated to veterans’ affairs,” a “blank check” they expect to go for “Democratic priorities or favored constituencies without a public debate over the value of that spending,” and Dems refused to consider an amendment stripping that slush fund. “Trite demagogy doesn’t advance anyone’s interests, much less those of America’s veterans, but it does help beleaguered Democrats. Perhaps the press should spend a little time pondering the governing party’s motivations, too.”

Why is China “so easily enraged when it comes to Taiwan?” asks Valerie Shen at The Hill. Sure, it wants “to reunite a breakaway province from 73 years ago,” but that answer’s “too simple and outdated.” The “real reason” it objects to, e.g., Speaker Nancy Pelosi’s visit is that Taiwan’s “democratic success story is an existential threat to” Chinese President Xi Jinping’s “authoritarian rule.” Beijing insists a liberal democracy can’t work “with Chinese sensibilities.” Taiwan “neatly destroys this narrative.” Pre-COVID, “2.5 million Chinese citizens visited Taiwan annually,” making it “inevitable” they’ll appreciate its system’s “notable perks.” Xi “sees the danger in a free Taiwan and so vows to end it.”

House Republicans pushing to close a loophole that lets “illegal political donations from China, Russia, and other overseas interests into U.S. campaigns without detection” now have some Democratic support, reports RealClearPolitics’ Susan Crabtree. But “powerful forces oppose cleaning up the system.” The simple fix: “requiring the three- to four-digit customer verification value or CVV on the back of the credit card during donor transactions,” as is “industry standard” for e-commerce. Most campaigns and PACs do so now. But “one big hold-out” is “ActBlue, the Democratic online fundraising behemoth that raised $3.8 billion for more than 21,000 Democratic candidates, committees, and organizations in the 2020 cycle.”

Andrew Yang’s bid to launch a centrist third political party (with former Jersey Gov. Christine Todd Whitman and Florida ex.-Rep. David Jolly) is another “bloodless” appeal “to the mushy middle as an alternative,” observes Reason’s J.D. Tuccille. In response to America’s increased political polarization (and dissatisfaction with the two major parties), Yang & Co. offer “tepid, middle-of-the-road policies that, for some reason, they think will appeal to an impassioned and divided electorate.” It’s “a rebooted version” of Yang’s “centrist Forward Party,” with positions that “all represent vague, meh-style compromises on matters about which many people are passionate,” like guns, abortion and climate change, while ignoring that “reviving federalism and localism” and letting people “escape from unwelcome policies by moving to the next town or state” could be a more welcome solution.

Team Biden has “insisted” it “urgently” needs more money to fight COVID, yet no such funding made it into the Democrats’ reconciliation deal, notes The Wall Street Journal’s Allysia Finley. Instead, their bill is “dripping with climate grease.” Is “subsidizing Teslas a higher Democratic priority than protecting the vulnerable?” Possibly, but clearly Dems see COVID as an emergency “only when it’s politically convenient” — i.e., “when they can use it to attack their political opponents or expand” government. Meanwhile, “none of the White House’s Chicken Little warnings” about test and vaccine shortages due to the supposed lack of funds came to pass. Dems hope to blame Republicans for any future COVID problems, but “good luck explaining” why windmills are “a bigger imperative” than fighting the virus.

We must stand with Taiwan