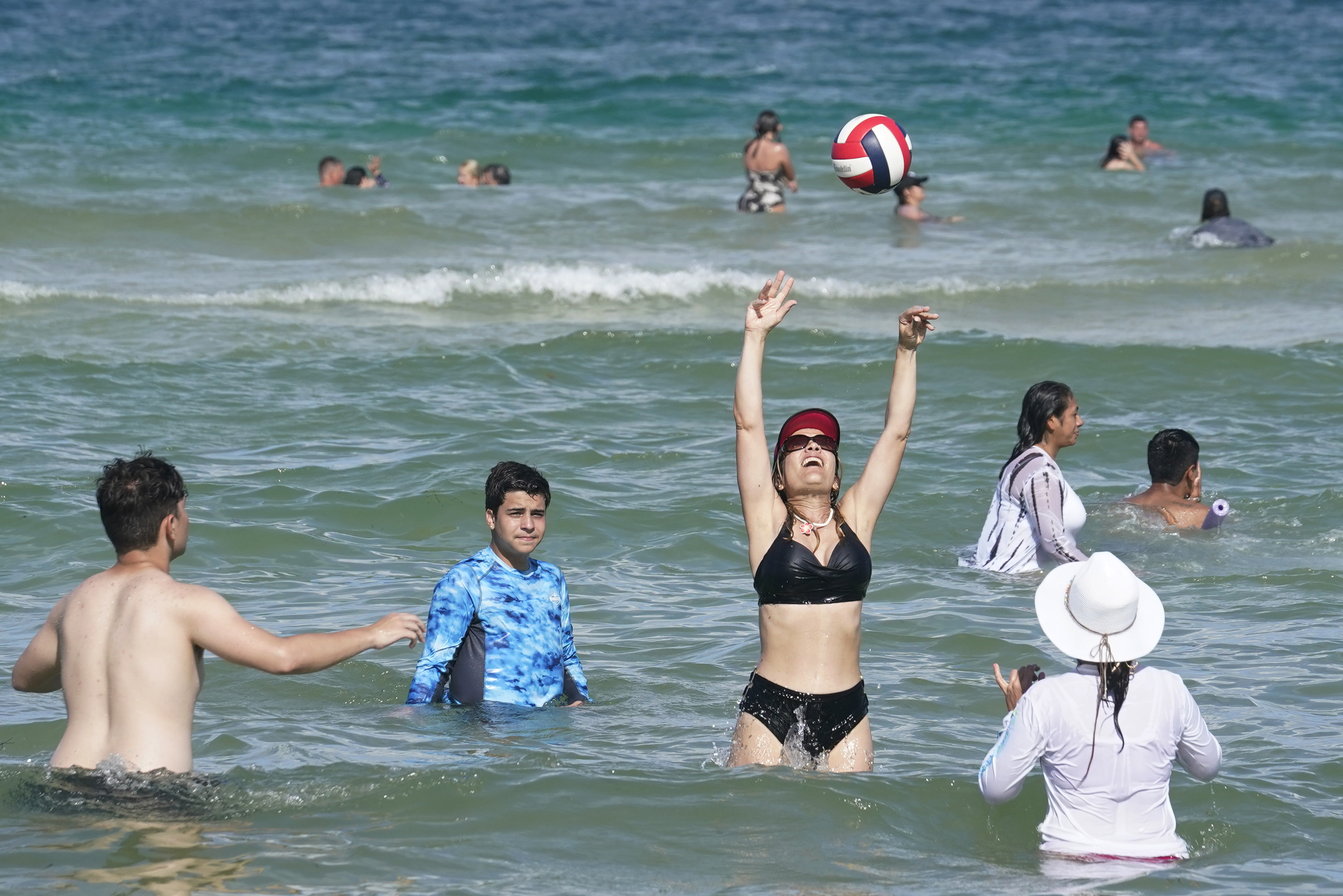 The numbers are in: Red states are winning the post-COVID economic realignment, reports the Wall Street Journal, and blue states are losing.

The overall share of US jobs in red states has jumped more than half a percentage point since February 2020. And red states as a group have not only won back all their pandemic job losses; they’ve added around 341,000 more — even as blue states still face an ugly deficit of 1.3 million jobs as of May.

To understand why, look no further than at New York, where Gov. Andrew Cuomo and Mayor Bill de Blasio’s pandemic policies — commercial shutdowns, mask and vaccine mandates and school closures — made it impossible to live and work in the Empire State. The same could be seen in California. Worse still, these policies continued long after data showed their utter ineffectiveness in stopping the spread of COVID.

And all this came on top of existing policies, like sky-high taxes and miles of red tape for businesses, that had been pushing people out for years.

Red states like Florida and Texas, meanwhile, followed the science and never went all-in on COVID restrictionism, keeping their economies and schools open as much as possible.

The result? Hundreds of thousands fled New York and California for greener pastures in Texas and Florida. San Francisco won the prize for with biggest loss among big cities: a whopping 6.3% population drop between July 2020 and July 2021. New York City was also among the biggest population shrinkers, with a 3.5% decline.

That migration is now paying off big time for the winning areas, in terms of recouped jobs and general economic health. Florida, it should be noted, notched a record-high budget surplus thanks in part to the pandemic realignment. Texas, meanwhile, has been breaking records every month since January with its increases in nonfarm payrolls.

And, no, New York and California didn’t withstand the virus notably better than Texas and Florida; all four were near the middle of the pack among states, in terms of deaths per capita.

It’s clear the red states are driving our national job numbers back to where they were before the pandemic. Their sensible, science-based policies attracted companies and workers, without compromising public health. Just imagine where the nation would be if the blue states had followed suit.