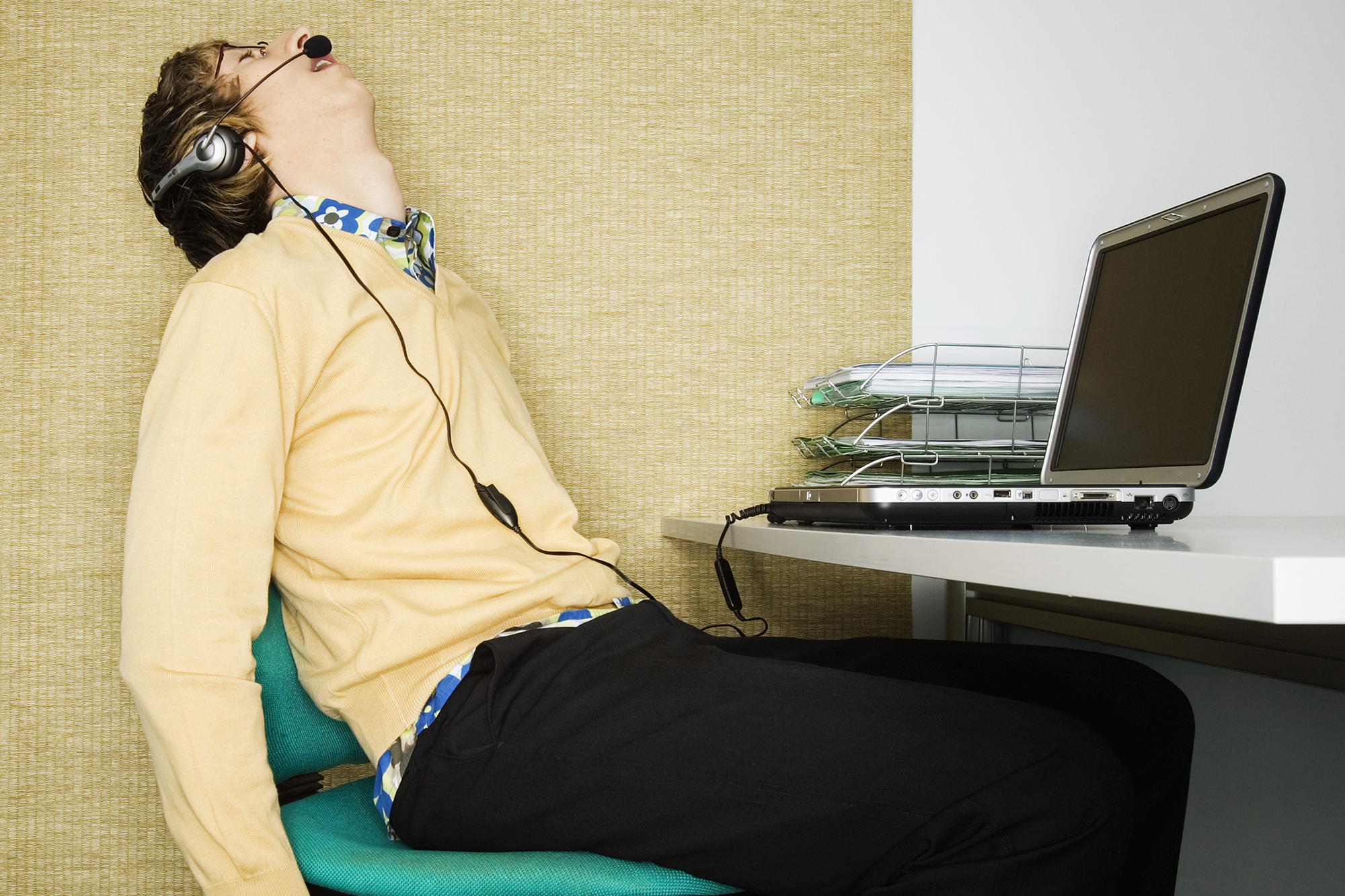 The kids are not alright. At least not if the latest social-media trend is anything to go by.

Over the last few weeks, a “quiet quitting” movement has emerged from the bowels of TikTok. Like most things that trend on the leftist-dominated, Communist-owned app, it’s a rank combination of self-deprecation, defeatism and destructive ideology.

“You’re not outright quitting your job, but you’re quitting the idea of going above and beyond,” explained one TikToker whose viral video helped kick off the fad. “You’re still performing your duties, but you’re no longer subscribing to the hustle-culture mentality.”

In one tongue-in-cheek video skit, a young woman models “quiet quitting” by sitting down at her desk at exactly 9:00 a.m., declaring it “Maple Muffin Monday,” gossiping and taking many breaks to discuss “The Bachelorette.” She then laughs at her 500-call goal for the day — “instead we’re doing 50.” And when her boss asks her to do some additional tasks, she replies, “Susan, it’s 2022: We’re acting our wage, so don’t give me extra work.”

Queue the “Yass, queen”s in the comments section — and the unemployment application in her near future. But perhaps because of just how expansive our welfare safety net has become, many of these young people aren’t particularly perturbed by the prospect of facing employment consequences.

“If I’m supposed to go above and beyond, so should my pay,” one guy’s viral TikTok argues.

“You’re lucky that an employee does their job. I’ve done so little at work before that it wasn’t ‘quietly quitting,’ it was technically robbing.”

Another TikTok user recounted how after she “quiet quit” her job, she “used all the free space in her mind no longer worrying about work” to start doing “Queer History walking tours.”

Some of these videos are downright absurd. But the frustrations motivating this broader movement aren’t.

Real wages are falling. Housing, groceries, gas and other necessities are increasingly unaffordable, thanks to inflation. And the economy has been mediocre at best and calamitous at worst in the early years of this generation’s careers.

All that said, “quiet quitting” is a terrible idea that’s only going to leave these young people much, much worse off. We’re in a recession, by the conventional definition, and while jobs numbers remain strong, it sure looks like that could change. Soon. And when it does, guess who’ll be the first name management picks for layoffs?

That’s right: the “quiet quitters” who racked up TikTok views by not only slacking at work and doing the bare minimum but bragging about it extremely publicly.

Even those who didn’t post about their “quiet quitting” exploits may still be in trouble. When times get tough, it’s the underachievers and “bare minimum” folks who are the first out the door. That’s the sad fate many are setting themselves up for if the economy continues to head south.

You don’t get promoted by doing the bare minimum. Why would you? When an opportunity opens up at your company, the boss is obviously going to elevate the hard workers, the dedicated employees, the hustlers — not promote the entitled Gen Zer who does as little as possible.

It’s also Econ 101 that your productivity as a worker strongly corresponds with your earnings over the long run. Why? Well, in a competitive market, if you hustle and your employer still won’t pay you for the additional value you’re creating, competitors have a profit incentive to poach you and capture that gain.

Or they have an incentive to hire you at a higher wage if you go out and apply for new jobs at the higher level you’re already demonstrating. And when businesses can make a profit by doing something, you can be damn sure they’re going to do it.

That’s why going “above and beyond” is, by definition, how you get ahead.

So, yes, the “quiet quitting” movement is absurd to the point of hilarity. But it’s also deeply sad because young people who give in to the toxic ideology it espouses are only setting themselves up for failure and hardship.

Brad Polumbo is policy correspondent at the Foundation for Economic Education, co-founder of BASEDPolitics and one of the few right-leaning TikTokers not yet banned from the platform.

T-Mobile is giving some customers Apple TV+ for free