Why did President Biden just endorse the most radical trans madness? 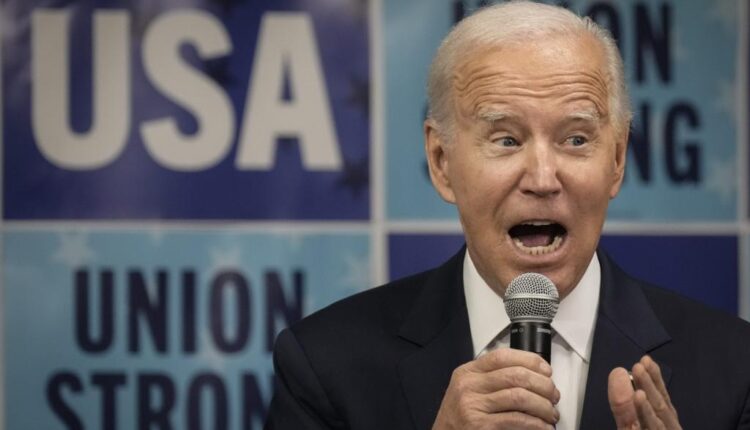 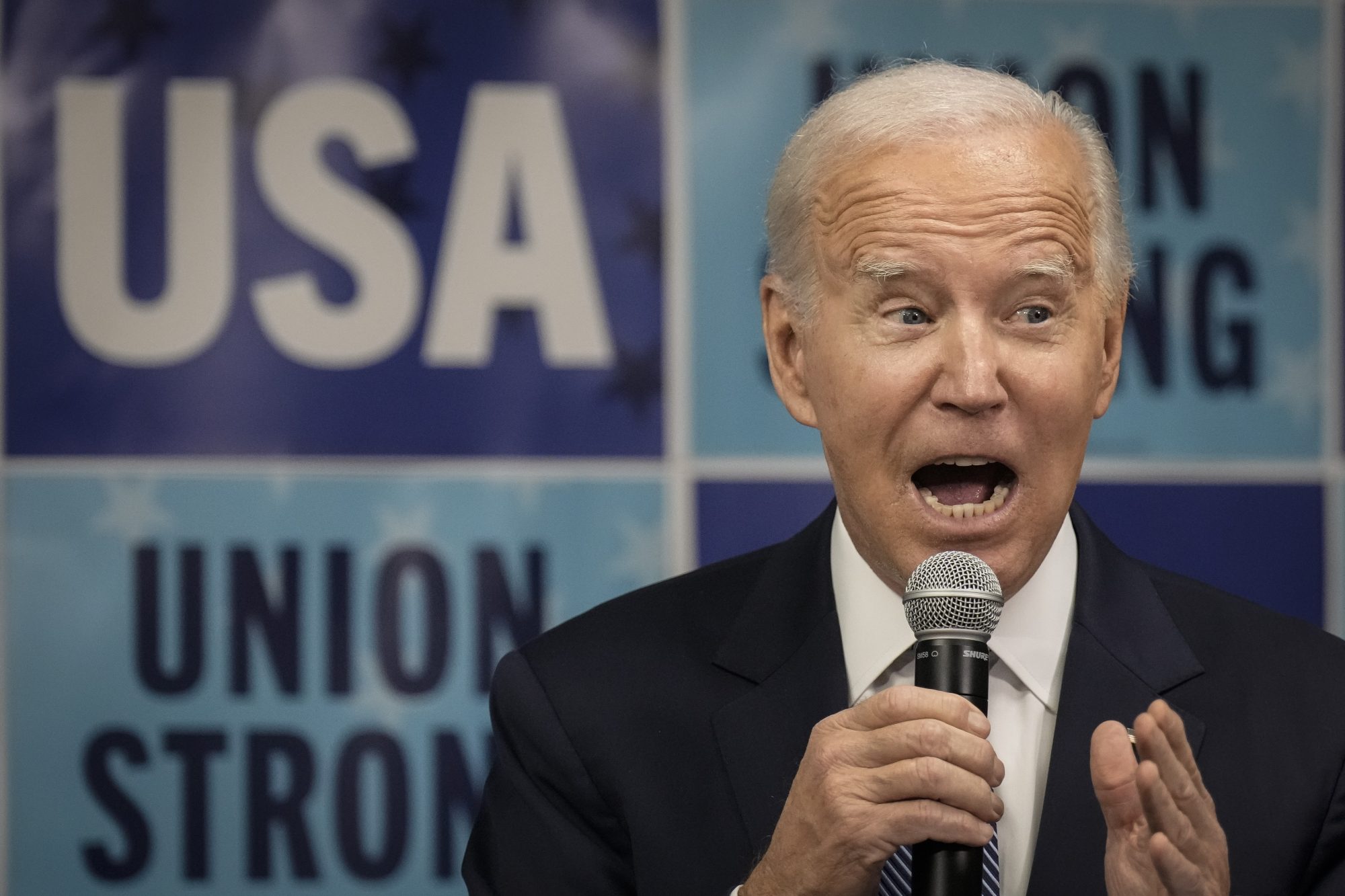 State efforts to curb “gender-affirming” treatment of trans kids are “outrageous” and “immoral,” President Joe Biden told a panel of social-media influencers. “As a moral question and as a legal question, I just think it’s wrong.” Did he realize such treatment can include irreversible surgery on pre-teens, or was he just reading the talking points some staffer handed him?

Probably the latter. After all, why was the leader of the free world even bothering with the beyond-obscure NowThis News presidential forum, unless some agenda-driven minion set it up?

Biden was answering transgender TikTok star Dylan Mulvaney‘s question that asked if states should have the right to regulate sex-change surgeries for kids. Our president misses the point pretty regularly, but does he really believe that a 12-year-old should be able to get major organs removed, or even be put on puberty blockers (which also has lifelong consequences), without parental consent at least?

Then again, his administration’s own guidelines say as much. Heck, it’s been the Democratic line for years now: In 2016, the Obama administration issued rules telling doctors they couldn’t decline to perform gender-reassignment surgery on kids if it’s recommended by a “mental health professional.”

Never mind that kids simply aren’t competent to make such decisions on their own, or that gender dysphoria in the years around puberty often proves temporary. (Gay kids, in particular, have a lot to figure out, and young girls are particularly vulnerable to social-media crazes and “influencers.”)

Treat these kids with tolerance and compassion, absolutely. But the activists (and the folks who stand to make money off teen transitions) are pushing a far more radical agenda.

We’re not sure which is more depressing: that the Democratic Party seems unable to resist this madness, or that the White House lunatic left has so much control over the president that he endorsed it.