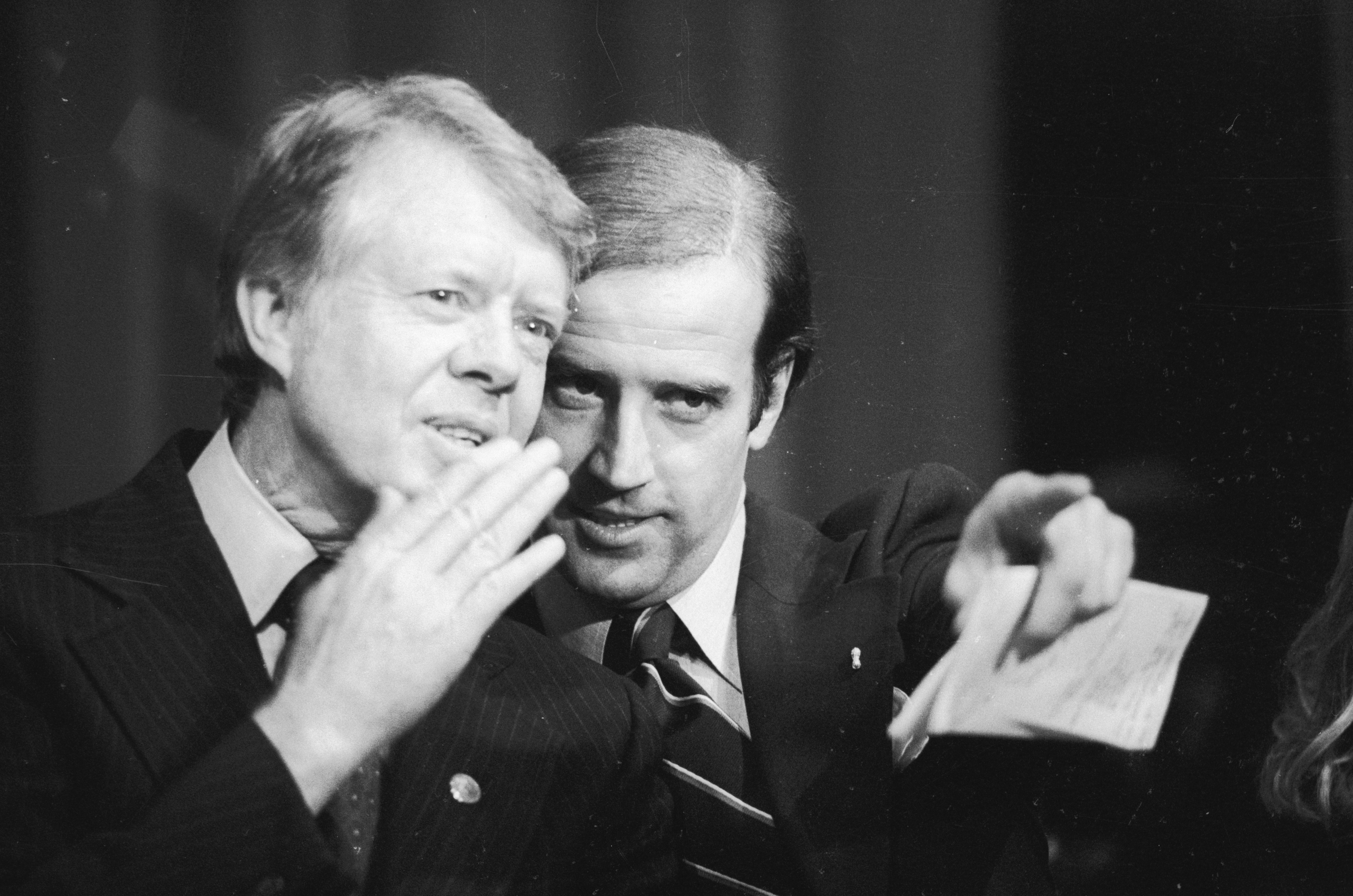 The Labor Department last week reported that first-time unemployment claims hit their highest level since last November, back when the Delta variant was first giving way to Omicron. That, as inflation hit 9.1% in June, and wholesale prices surged 11.3%.

Welcome (back) to stagflation — a nasty combo that last hit under President Jimmy Carter, back when Joe Biden was a young senator.

Applications for jobless benefits for the week ending July 16 spiked to 251,000, a jump of 7,000 over the prior week. Since April, new claims have risen by 85,000 — even though, with fading COVID, you’d expect them to fall, especially since the labor-force participation rate has also fallen since March.

Add to that a sustained rise in continuing jobless claims, up 122,000 (on a non-seasonally adjusted basis) through July 9; 1,384,000 Americans are collecting unemployment. The combo (more people out of work, more people staying unemployed) strongly suggests the unemployment rate’s about to take off.

Meanwhile, real Gross Domestic Product fell in the first quarter at an annual rate of 1.6%, and the Atlanta Fed predicts another decline, perhaps even larger, for the second quarter, which ended June 30 (official word comes later this week).

Two straight quarters of negative growth is the definition of recession. And the Federal Reserve (quite rightly) promises continued interest-rate hikes to try to get inflation under control — even though that’s likely to further fuel joblessness, adding to the anti-growth pressure.

A shrinking economy plus soaring prices earned the “stagflation” moniker under Carter as prices rose as much as 13.5% a year, unemployment hit 7.8% and growth went negative. It’s a triple whammy of pain: high prices, folks out of work, fewer goods and services.

And then as now, the nation faced a shortage of gasoline. Americans were struggling under an economy in shambles.

Carter blamed the public, summing up the problem as a “crisis of confidence” in his famous “Malaise” speech. Today, President Joe Biden blames Vladimir Putin, Republicans and greedy oil companies (when he’s not pretending that everything’s sure to get better real soon).

Yet Biden and fellow Democrats were warned about inflation, even by economists on the left, before they rammed through their $1.9 trillion spending bill last year (with not one Republican vote). They waged a war on fossil fuels that helped spark the oil shortages and pain at the pump.

And they did practically nothing as supply-chain snarls helped produce empty shelves and higher prices everywhere. (Heck, the baby-formula shortage is still getting worse.)

The Fed didn’t help, for much of last year parroting the White House’s lie that inflation (now in its 14th straight month at over 5%) would be “transitory,” while holding down interest rates and ballooning the money supply. Now it’s rushing to catch up, belatedly spiking rates by a half point in May and three-quarters in June (the most since 1994!); this week’s hike could be a full percentage point. (It’s also working to trim the money supply.)

Again, the Fed’s action is necessary — but boosting interest rates was only part of the formula President Ronald Reagan used to end stagflation when he took over from Carter: He also started reining in Uncle Sam’s spending and, to spur growth, cut tax rates across the board and rolled back federal regulation— three moves that Biden and his party utterly reject.

Indeed, the administration’s burdening the economy with a host of new regulations, from its war on carbon fuels to pro-union rules to “diversity” mandates, while Sen. Chuck Schumer and Speaker Nancy Pelosi keep finding new ways to goose spending and strive to pass new tax hikes.

The nation’s suffering runaway inflation, with rising unemployment and recession in the cards, yet the Democrats keep fueling the flames. And while voters will likely shift Congress this fall, it’s not ’til 2024 that they can give Biden the Jimmy Carter treatment and make him a one-term president.

Logitech G Hub Not Loading? Here’s How To Fix It