White House ‘listless and lost’ and other commentary 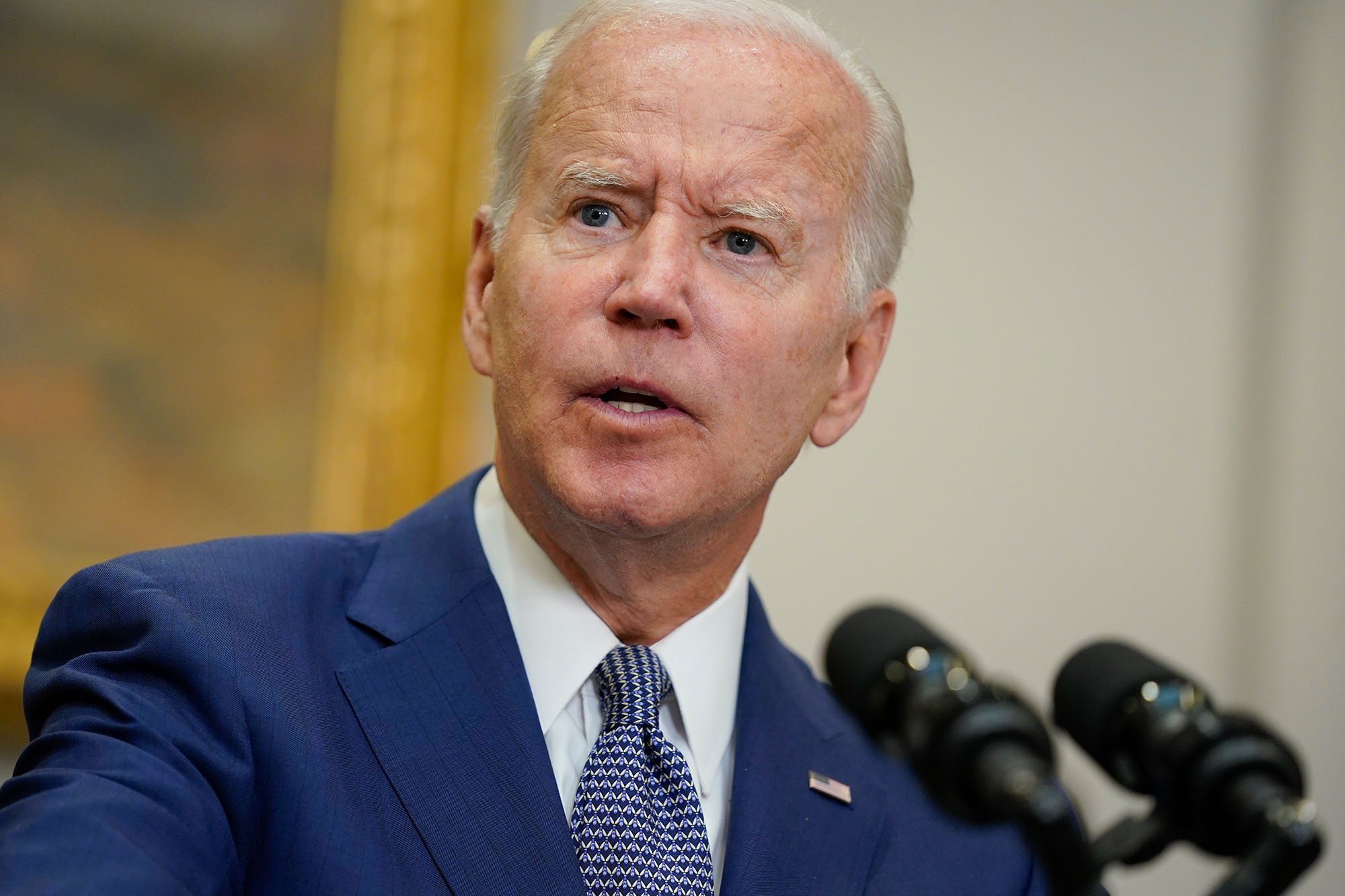 From the left: White House “Listless and Lost”

“The hits just keep on coming for Joe Biden,” marvels CNN’s Chris Cillizza. Last week, the network reported that White House Communications Director Kat Bedingfield plans to leave, soon after Press Secretary Jen Psaki’s exit and “amid questions about the efficacy Psaki’s replacement, Karine Jean-Pierre.” All this as a “series” of recent stories have raised “concerns” about “what, exactly, the White House is doing these days” and as Monmouth University’s poll has his approval rating at just 36%. “You can make the case that Biden has a messaging problem,” and departures will help. “But the overall impression created at the moment by the Biden White House is listless and lost. And that’s never a good look.”

In the age of “America’s Great Awokening,” some political strategies “involve trying to persuade people,” while others seek to “gain power practically,” observes Oliver Traldi at City Journal. As for the first, “wokeness is on the downswing.” It’s tearing institutions apart from the inside, and “politically ambitious progressives are tiring of it.” Market forces also suggest “we’ve hit peak woke,” as evidenced by the many writers who’ve moved to Substack. “Wokeness seems to have lost ground in everyday arguments as well.” Still it will be “hard to dislodge institutionally.” Though we may have hit “peak woke in terms of what people actually believe, then mindset will live on for some time to come — as policy.”

From the right: Winning Formula of ‘Top Gun’

“The big appeal of Top Gun: Marverick’ is that it ministers to a widespread, even national, yearning for qualities America has lost and that so many ordinary people want it to rediscover,” contends the Washington Examiner’s Hugo Gurdon. Americans want their nation “strong and assertive, not limp and indecisive,” its military more “impressive than any other” and “warrior prowess to be celebrated rather than diluted or hemmed-in” by the “strictures of woke ideology.” They want the nation to “regain its self-confidence and international leadership, and for America finally to recapture the cohesive patriotism that was essential to its two centuries of dazzling success.” Any movie that captures such desires “will make billions.” And any political party that does so “will win election after election.”

Iran-talks envoy Robert Malley called a recent round of negotiations over a nuclear deal with Tehran a “wasted occasion,” reports Benny Avni at The New York Sun, warning that Iran will “have to decide sooner or later” if it really wants an accord, because it’ll soon be “a thing of the past.” Yet the Iranians have “heard that song before”: In June 2021, a senior administration official said Washington would soon “rethink” its approach. Similar warnings came in September, December and January. Now that one-year anniversary of that threat has come and gone, yet Iran’s still stalling. “It prefers dangling a finalized deal as bait to actually inking one.” Yet “Biden’s team is frozen in time,” their moods swinging between “despair and unrealistic hope.”

Democrats have been “negotiating behind the scenes” to pass a version of President Biden’s Build Back Better plan, warns Creators’ Veronique de Rugy. It would include “tax increases, deficit-reduction measures, prescription-drug reform, and renewable-energy subsidies.” Details remain unclear, but “if we wind up with more of the spending” that’s become “so common, it would be tragic.” Such policies are “counterproductive,” they “fuel inflation” and, if financed with debt, they’d be expensive, especially with interest rates rising. If Team Biden “fails to implement austerity,” or worse, uses fears of a recession “as an excuse to increase spending and the debt further,” inflation will roar back. “There are plenty of ways” to make things more painful. “This is what will happen if Democrats proceed with their current BBB plan.”