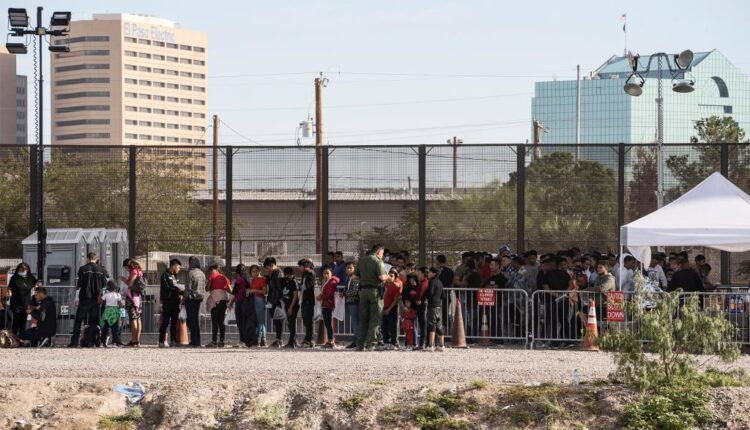 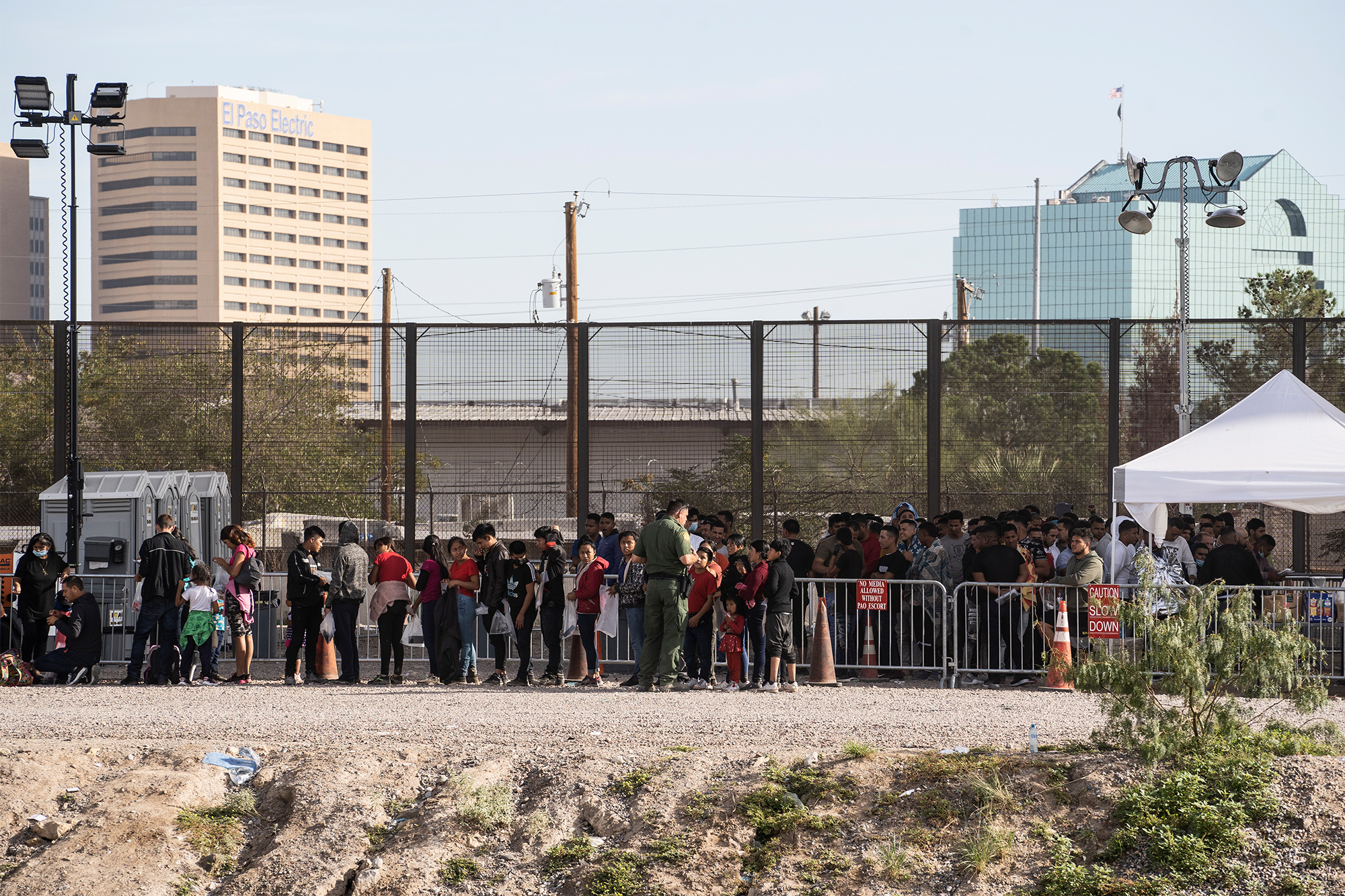 Sources tell The Post that at least three of the eight members of El Paso’s City Council have been urging Mayor Oscar Leeser to declare a state of emergency over the thousands of illegal migrants dumped on the city daily — but “the White House asked him not to,” Councilwoman Claudia Rodriguez reports Leeser told her weeks ago.

In other words, President Joe Biden and his minions don’t want the embarrassment of a border town declaring an emergency, so they leaned on a fellow Democrat to protect their image.

And never mind the reality. (Then again, this is a prez who insisted inflation was just “transitory,” declared “Our economy is strong as hell” and keeps saying the border is “under control.” Not to mention the “great success” of his Afghanistan bugout.)

The impact of over 62,000 migrants since April, more than 16,000 in September alone, has pushed city services to the breaking point in the Texas town (legal population: 974,000). Yet official data show the feds have only reimbursed El Paso $2 million of the $8 million it’s spent on the migrants so far — and a federal memo says they’ll only cover 30% of the transportation costs to send migrants on their way, and nothing for city workers’ overtime.

“I am concerned that we’re going to be stuck with a bill,” says Rodriguez.

New York City (pop. 8 million) has already declared an emergency over just 20,000 or so  migrants (half of them bused from El Paso). But Leeser’s been holding off since May, vaguely telling Rodriguez and others that he might act “if things get worse.”

What, other than White House pressure, would have him hold off? (Leeser’s statement on the issue refers to the “crucial” role of the city’s partnership with the feds. Crucial to whom?) Here’s a bet: The White House will relent and let El Paso declare the emergency that’s existed for months after Nov. 8 — or possibly in December, if Georgia’s Senate race heads into a runoff.

Netflix launches Profile Transfer to get freeloaders off your account