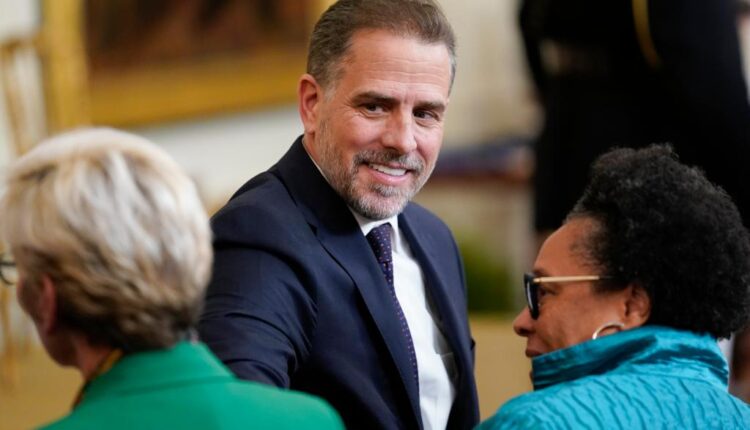 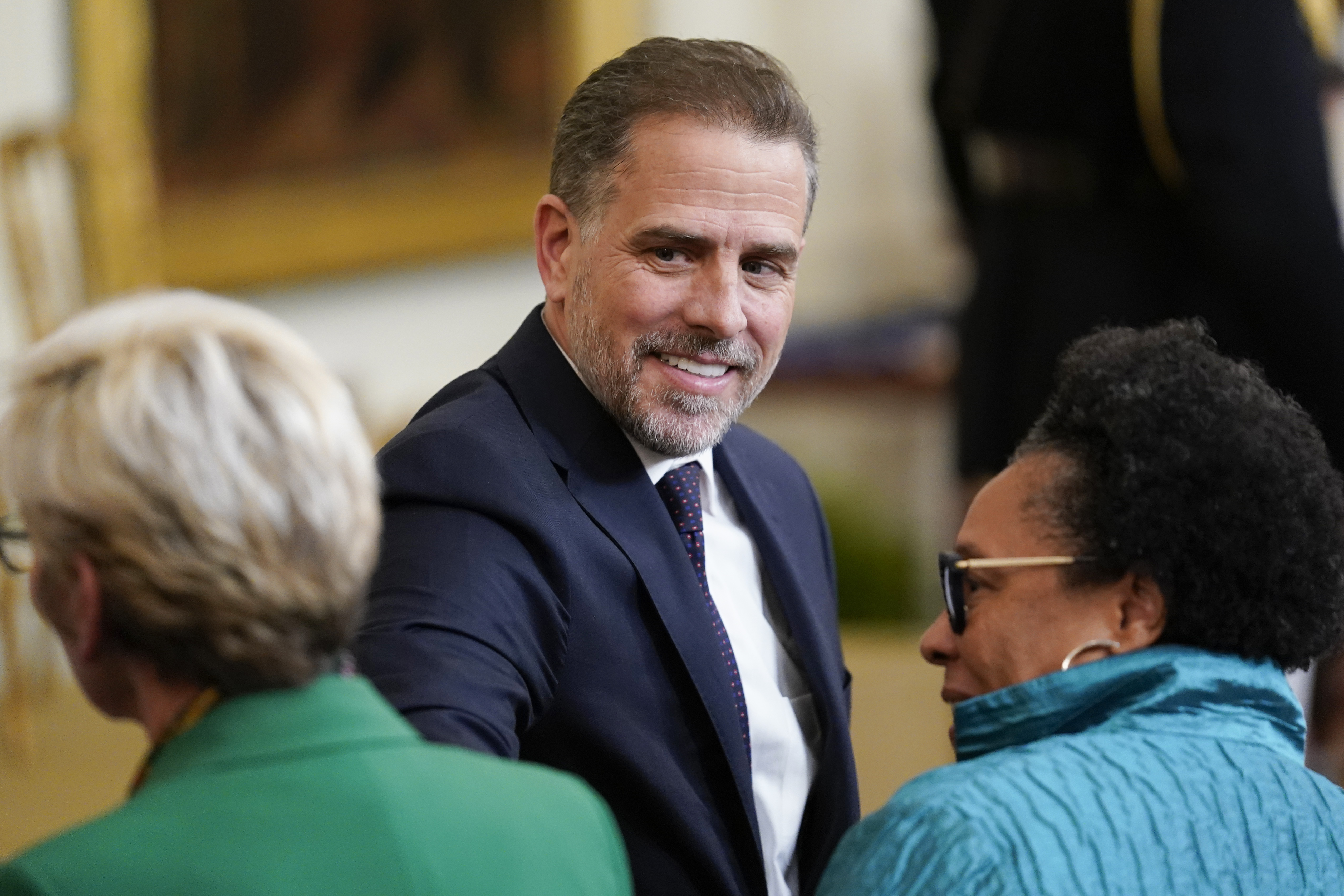 Faced with a House that will finally hold the administration to account, including an investigation into Hunter Biden’s business dealings, the White House Counsel’s office dismissed the inquiry Thursday as focused on “long-debunked conspiracy theories.”

Each of those four words is a lie.

Oh, sure, Joe Biden’s team has badgered a compliant media to claim there’s nothing to see here and pressured social media companies to censor articles about Hunter. But burying a story doesn’t mean it’s debunked.

Meanwhile, a number of on-the-record witnesses — including former business partners — as well as piles of documentation from Hunter’s laptop are a lot of evidence for a “conspiracy.”

Consider these undisputed facts: Hunter Biden courted clients from China to Ukraine to Russia while his father was vice president.

He was paid mind-boggling sums though, by his own admission, he was an irresponsible drug addict.

Despite having no expertise in energy, he worked with a Chinese energy conglomerate and was even gifted a diamond by its communist government-connected executive.

He didn’t pay enough taxes, for which he’s had to fork out millions to the IRS and could face federal charges.

The Bidens’ finances were commingled, with Hunter’s money going to pay Joe’s bills.

To which President Biden offers a vague, blanket statement that he never spoke to Hunter about his business dealings.

We know that’s not true. Why is he lying?

As outlined by the House Republicans Thursday, serious questions are on the table:

Hunter has never had to answer these questions under oath. Neither has the president.

Think this is all a debunked conspiracy theory? Prove it.