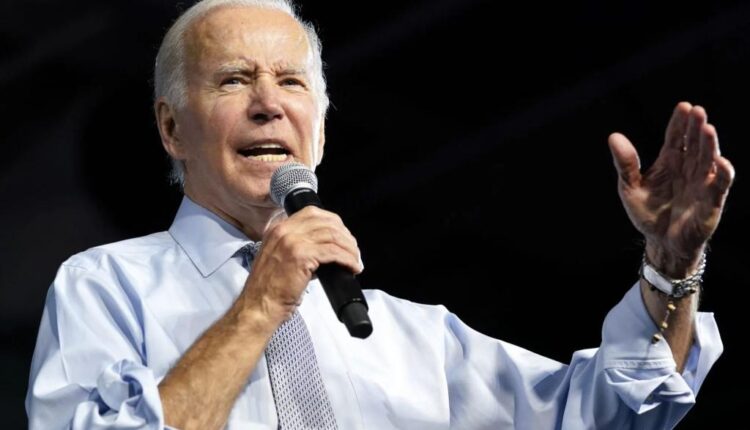 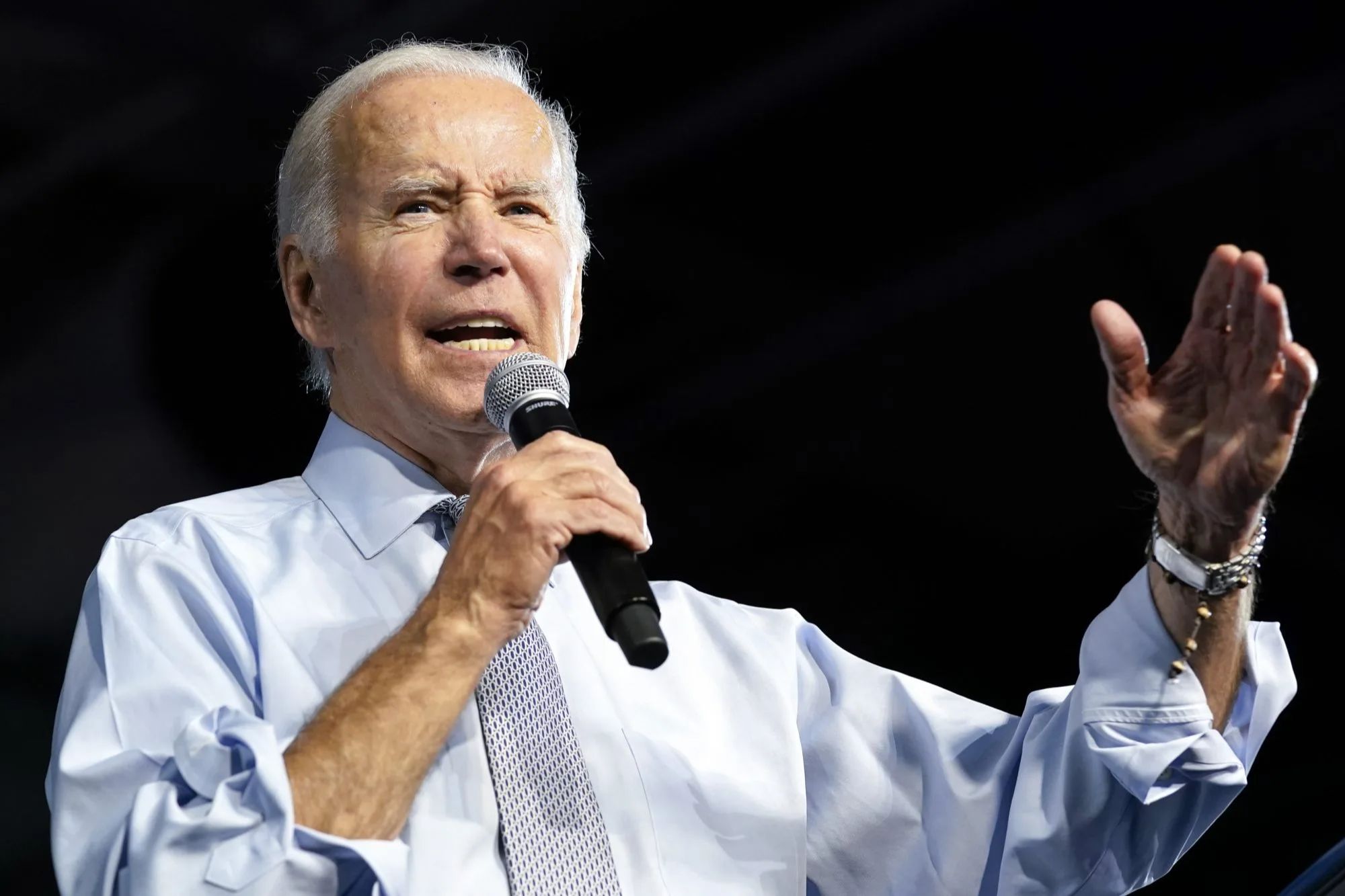 All of a sudden, even left-leaning media are flagging President Joe Biden’s lies. Those fibs are no more enormous or absurd than before; why did they become “news” just before the midterm elections?

In recent days, CNN’s fact-checker recounted a boatload of Biden’s whoppers, calling them outright “false, misleading or lacking important context.” The New York Times — which has repeatedly gone to bat for the prez — ran not one but two stories flagging his lies.

The Washington Post awarded Biden his first “bottomless Pinocchio” for falsely claiming he’s traveled 17,000 miles with Chinese President Xi Jinping. The prize signals a fabrication that’s repeated at least 20 times and so far from true that it had previously earned at least three WaPo “Pinocchios.”

It sure took these outlets long enough. Biden’s been selling whoppers since forever, and they’ve been unmissable since he took the White House.

Consider his tall tales on his economic record: Inflation is eroding incomes and savings, and economists predict a recession. Yet the prez falsely boasted that US growth is the fastest in the world and inflation had ended.

He also keeps claiming he cut the federal “debt” in half. Yet even if you look at the deficit, annual spending that exceeds revenue, the gap’s only dropping because it had temporarily skyrocketed during the pandemic. His actions actually increased the deficit.

He falsely claimed gas was $5 a gallon when he took office. That the Trump tax cuts benefited “only the top 1%.” That unemployment is the lowest in 50 years.

He bragged that he boosted Social Security payments “for the first time in 10 years,” and by a record amount. That’s a double whopper with cheese: Payments actually rose every year since 2012 (except 2016). And the only reason this year’s increase, 8.7%, broke a record is that President Richard Nixon half a century ago tied it by law to inflation, which Biden’s brought to 40-year highs.

He and his team also lie constantly about the border, calling it “secure.” Last year he said the surge was just seasonal, when it was off the charts then and has only grown ever-worse. He called his Afghan debacle a success, claimed Congress passed his student-loan forgiveness plan and pretends his Inflation Reduction Act will hold down prices.

That’s on top of the crazy, fibs about himself — that his son Beau died in Iraq, that he was arrested on his way to see Nelson Mandela, etc.

So why are these outlets finally flagging these mistruths now? Do they want to make him the scapegoat for Dem disasters at the polls Tuesday? Maybe it’s just to deter him from running again in 2024?

Whatever: It’s too late to protect their own own reps. Just as the public is already taking every Biden claim with a shaker of salt, every American also now knows not to trust the fact-checkers to deflate the whoppers they want people to believe.