What Should I Know about Massachusetts?

The area’s most populous state, with exciting historical stories and values, Massachusetts is among the few states of New England lying in the Northeastern part of America.

Massachusetts translates to “the great hill” or “mountain,” and is also variously nicknamed The Bay State, The Baked Bean State, the Old Colony, and Pilgrims Land.

Suppose you plan to visit this excellent land for leisure, education, or other purposes. You might be curious about its culture, food specialties, institutes, and everything related to the Bay State.

We are here to help you with the latest updates on the state. Here is a complete guide to everything you must know about Massachusetts. So, let’s go!

The excellent sports teams occupied by the state with multi-talented players in Baseball, Basketball, and, most importantly, Hockey are famous worldwide. The Boston State is also ranked first in Sports.

The professional teams with a huge fan base and a large number of winning championships are as below:

Moreover, Massachusetts is a hub of different sports. Besides the games mentioned above, various others, i.e., soccer and street hockey, are also popular in the state. The New England Patriots are the renowned football team in the state.

So, if you are a sports lover, you can support your favourite team like other fans. You can wear your team’s jersey or your team’s color.

But, one thing to remember is the Yankees. You must know the great rivalry of the Red Sox. If you love the Yankees, just don’t show it in the Bay State.

Related: 5 US Cities for Sports Fans

The highly educated state ranked 1st by Wallethub in 2022, with many best universities and colleges in the state. 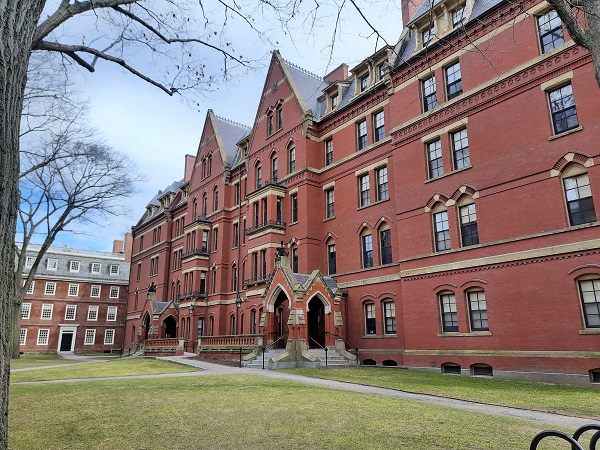 The historic Harvard University is considered one of the best Higher educational institutes worldwide. Some other highly recognized institutes are the following:

Besides Higher Education, Massachusetts is at the top of the best states in Mathematics and Reading Test Scores.

The mouth-watering foods of Massachusetts are a must to taste at least once. The Boston Baked Beans, Cannoli, Clam Chowder, Beef Sandwich, and the most important and delicious are the Lobster Rolls filled with meat that will leave you wanting more.

Clam Chowder is famous all over the state, and the exciting thing is that the use of Tomatoes in Clam Chowder is strictly prohibited according to the law in Massachusetts.

Besides the tempting foods, The Bay State is also known for its best Boston Cream Pie, the state’s official dessert filled with custard and iced chocolate.

The crispy cookies of Massachusetts you must taste. The famous Fig Shrewsbury cookies were created in 1891 and are excellent for maintaining good health with a high amount of fibers, later named Fig Newtons cookies.

Furthermore, several other tempting foods and luxuries are giving you the goal of relocating to Massachusetts.

When it comes to the drinks, Massachusetts is rich in refreshing Beverages. If you want to start your day actively, The Dunkin’s cup of coffee is what everybody desires. A mandatory cup for everybody in Massachusetts.

Another one which you love to have is Cranberry juice, which is considered the Signature drink of the state. Cranberry festival is celebrated yearly with seasonal ornaments offering concerts, food, and exciting activities.

One interesting thing is that the residents of the Bay state use the word Tonic for all the carbonated drinks. Touring Massachusetts, you would also use the phrase ‘TONIC’ to order your favourite beverage.

The State enjoys four seasons, from humid summer to frosted winters and from beautiful autumn scenery to the mild and warm springs.

The lovely weather and beauty of all four seasons throughout the year make it an excellent spot for tourism and seasonal in-door and outdoor activities. 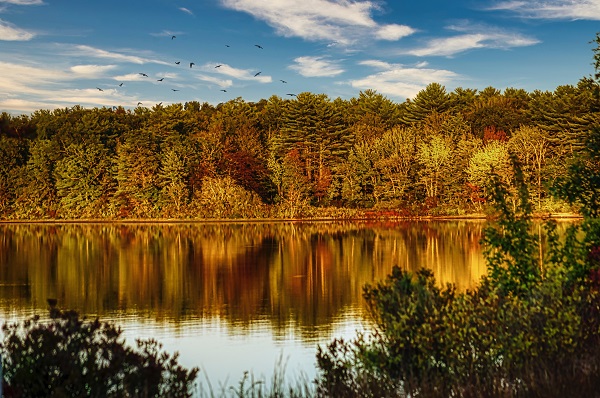 The Bean State is rich in cultural values and many historical Museums. A total of 228 museums in the state are an excellent source of knowledge and valuable information for people of every age.

Some well-known museums everybody should visit and gain vast knowledge about are given below:

The state is home to a large number of historical sites. The story of the Revolutionary War, Mayflower Pilgrims, Salem witches and the haunted locations, everything about American history is worth knowing.

A few of the sites worth visiting in Massachusetts are as follows:

Many things might sound strange to you, but they are a fact about the state: 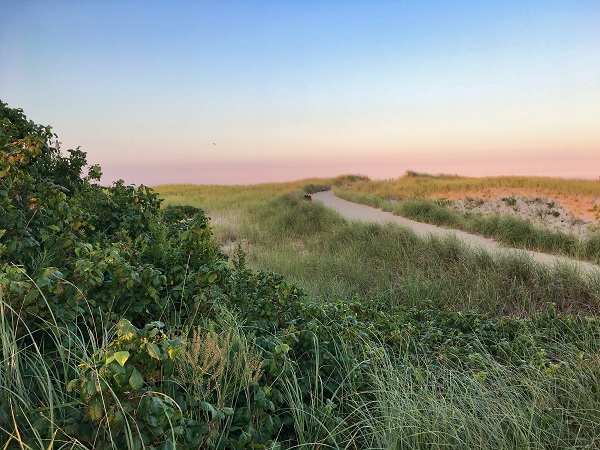 The historical state with delicious foods, exceptional institutes, beautiful sites and everything you desire is present in the Baked Bean state. So, you must tour this fantastic place whenever you get a chance.

Read more:
Top 10 Things to Do in Memphis in Two Days
10 Exciting Things to Do In Lake Arrowhead
When is the Best Time to Visit Smoky Mountains?

How to set a photographic style on iPhone