What did Biden ‘really’ know about the drive to raid Mar-a-Lago? 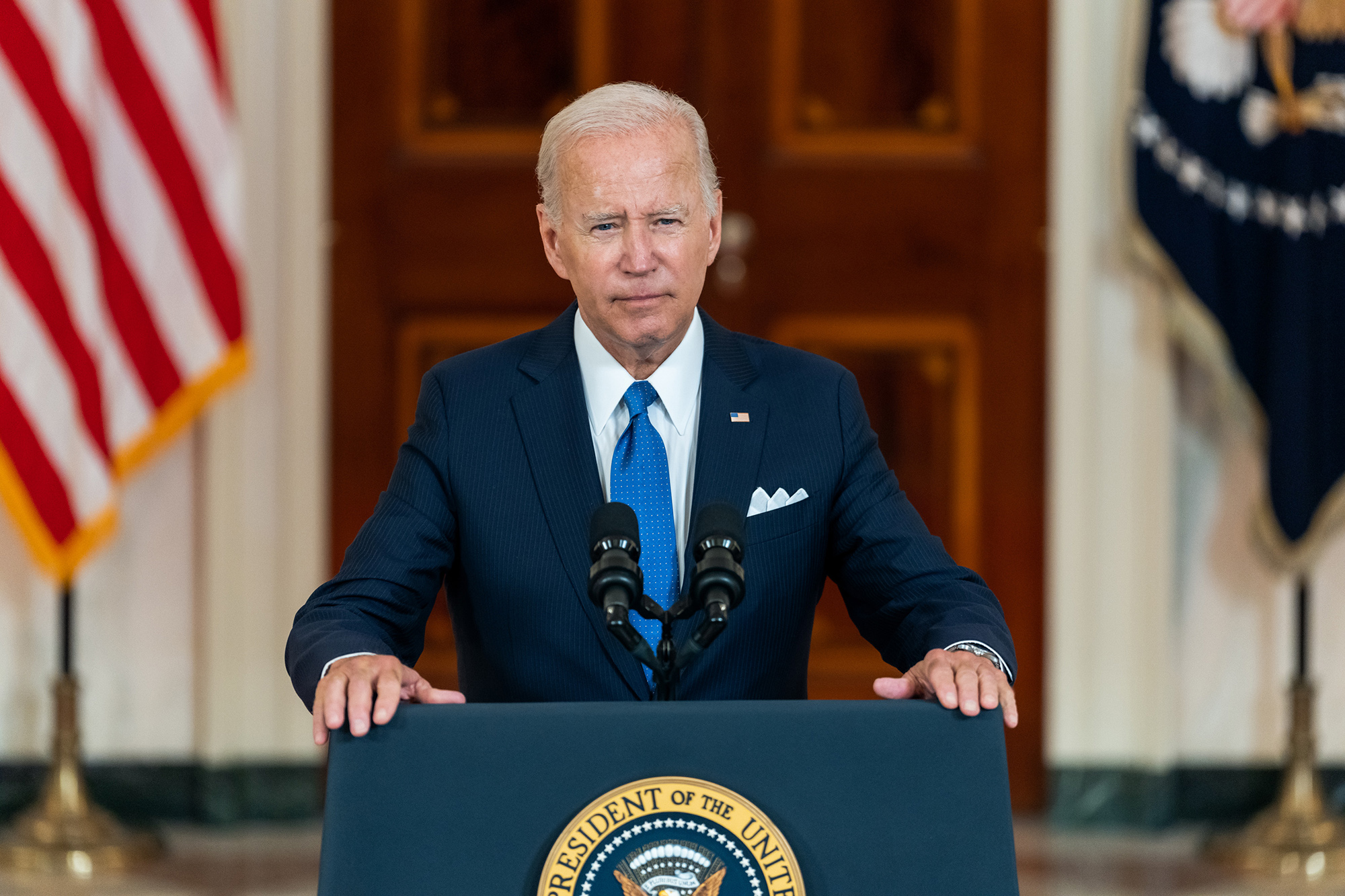 The official line spun by the White House is that President Joe Biden and his staff had no clue Attorney General Merrick Garland had authorized the armed FBI raid on ex-Prez Donald Trump’s Mar-a-Lago home until after it actually happened.

But it turns out they at least enabled and knew about the ongoing investigation.

A now-public May 10 letter to Team Trump from acting National Archivist Debra Steidel Wall notes that the president’s counsel had told her: “President Biden defers to my determination” on respecting Trump’s claims of executive privilege in retaining various documents — and that she had “decided not to honor” those claims.

She adds: “NARA will provide the FBI access to the records in question, as requested by the incumbent President.”

That is, Biden told the National Archives and Records Administration, or NARA, it could go ahead demand more documents. Is that really the last time the White House got involved?

Wall’s letter led to a June meeting where Trump’s aides handed the FBI a bunch of documents, on top of the January handover of other docs.

The many mysteries here include: Why exactly did Garland then go for the raid, when Trump had been turning over docs regularly?

How did NARA get involved in the first place? The DC Circuit Court of Appeals ruled back in 2012: “NARA does not have the authority to designate materials as presidential records, and NARA lacks any right, duty, or means to seize control of them.”

Above all else, what the heck is in the documents? Unless and until the public gets some hard facts that justify the raid, it’s supposed to just trust an AG who at White House request has sicced the FBI on parents who speak out at school-board meetings?

Meanwhile, the Justice Department is arguing in public to keep everything secret. But the AG’s minions are constantly leaking anonymously (and thus unverifiably) about parts of the case to friendly media. One day they float a claim that nuclear secrets are at stake, another day a count of 300-plus total “secret” docs that the FBI has now taken.

The New York Times reported back in April that Biden has been telling his aides that he wants Garland to indict Trump for something. That doesn’t help us believe the White House’s official “we know nothing” stance, but maybe this anonymous leak was enough to ensure the AG would know his boss’ wishes.

But we already have proof of more White House involvement than was advertised, and zero concrete proof that the raid was actually justified.

We warned that this raid was a huge gamble by Garland. Until the officials involved give a full public explanation, they keep looking worse to everyone except extremists who just want Trump jailed and don’t care how.