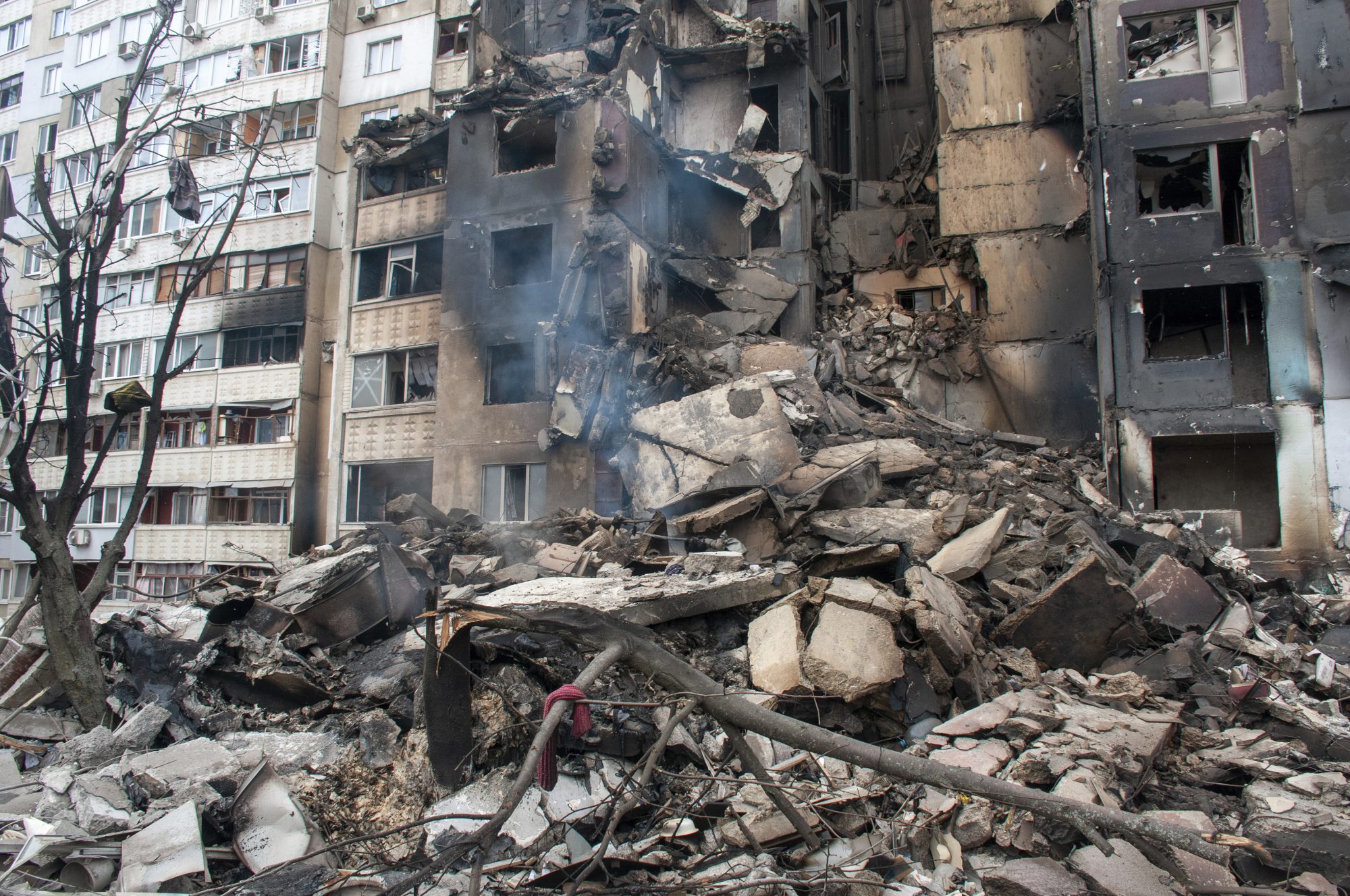 “Scores or more of non-combatant Ukrainians are being killed every day,” and they’re “becoming more of a statistic than a tragedy,” laments Alexander J. Motyl at The Hill. “We were shocked when the first Russian missiles struck Ukrainian cities,” “more shocked” when they “hit an infirmary and a theater serving as a hideout for scores of children” in the later-leveled Mariupol and “still more shocked” by “mass graves in several towns north of Kyiv” found in April. “Since then, our capacity for genuine outrage has visibly diminished.” Put simply: “We’ve gotten tired of following a genocide-in-progress,” wishing it’d “just go away and stop interfering in our mundane affairs. Because the only way to stop a genocide is to employ some degree of force.”

Eye on inflation: It’s Even Worse Than It Seems

“Shrinkflation” — smaller packages sold for the same price — “doesn’t fool consumers for long,” counsels Bloomberg’s Virginia Postrel. “People notice when their stuff runs out faster.” Nor does such downsizing get past “folks who compile inflation statistics.” Yet “a stealthier shrinkflation is plaguing today’s economy: declines in quality rather than quantity.” The “lost value” of that is “difficult to capture in price indexes.” Many hotels, for example, have ended daily housekeeping. “For the same room price, guests get less service.” That’s not “conceptually different from shrinking a bag of potato chips,” yet the Consumer Price Index likely won’t reflect it. Such drops in quality are “aggravating” and make consumers feel “taken for granted.” Alas, they’re now “so pervasive that even today’s scary inflation numbers are almost certainly understated.”

Education beat: Med Schools Must Do No Harm

The Association of American Medical Colleges’ new Diversity, Equity and Inclusion Competencies, cautions John D. Sailer at Newsweek, serve “as a blueprint for injecting the watchwords of identity politics — ‘intersectionality,’ ‘white privilege,’ ‘microaggression,’ ‘allyship’ — into medical education.” They “will almost inevitably hamper free expression, politicize medical education, and lead to substantively harmful policies.” Already, “DEI programming and policies pervade medical education.” Eight of UNC Chapel Hill’s 24 DEI officers “work for the medical school.” Some schools are even rushing to “establish DEI requirements for evaluation, promotion, and tenure.” This not only “harms academic freedom and open discourse,” it’ll “likely lead to substantively harmful medical policy.” If it keeps up, we may “soon find that DEI is a poison, not a cure.”

“The U.S. spy chiefs who signed that infamously misleading letter” alleging Hunter Biden’s laptop was Russian disinfo “knew what . . . Hunter was doing abroad, because it was their job to know,” points out Lee Smith at Tablet. And “America’s two most prestigious newsprint organizations” still won’t acknowledge “they were wrong to believe” those allegations. Indeed, “even without a trial, it’s clear that Hunter Biden has enjoyed one of the most maniacally reckless careers in American history” as well as “a safety net — one billed to the American public.” In all, “it’s just the saddest story about an American political family that will never be told.”

“The sizable gap between Republicans and Democrats” in views “of higher education has widened into a chasm,” warns Commentary’s Jonathan Marks: 76% of Dems but just 32% of GOPers see it positively. And “colleges and universities, facing both short-term and long-run decline in college-aged students, can ill-afford to be despised by half the country.” Plus, only 48% of Generation Z, which includes all today’s college-aged people, agree “that higher education is having a positive effect on the country;” 49% “disagree.” They’re also “less likely than any other age group to agree that four-year colleges, public or private, are worth the cost of attendance. And they were less likely than average to view education beyond high school as a good investment.” That’s a huge problem with “the very young people” colleges “hope to attract.”

All Pokémon games on Nintendo Switch 2022