West needs to double down support as Ukraine pushes Russia back 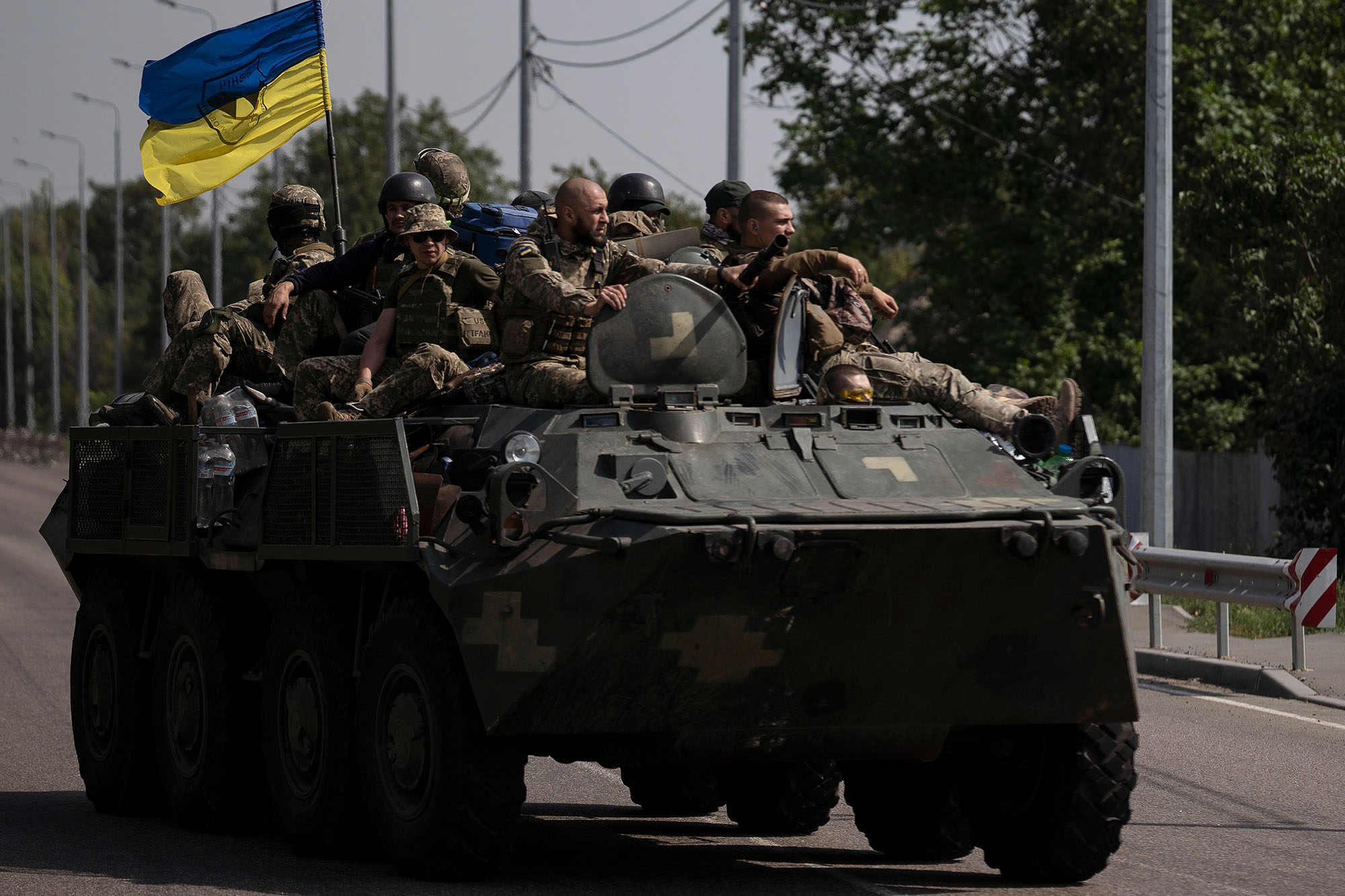 Ukraine’s surprise offensives in the east and south have Russian forces in chaotic retreat, a sign that President Volodymyr Zelensky’s vow to recover all territory seized by Vladimir Putin’s forces may be more credible than any outsider believed.

It’s early yet; some analysts fear the Ukrainian gains — already greater than anything Russia’s managed in months of fighting since April — may not be sustainable. On the other hand, tens of thousands of Putin’s veteran troops may soon have to surrender, a disaster he can’t hide from his citizenry.

Even as it stands, Vlad’s professional domestic cheering section has been floored, and soon may have no choice but to start using words like “disaster.”

Putin’s invasion was a naked bid to destroy the West’s will to resist his insane ambitions and win the everlasting loyalty of Russia’s public for his kleptocratic regime. The civilized world needs him to lose on both fronts.

Why does the Legislature allow Hochul’s pay-to-play COVID corruption?