West dithered on Ukraine — but there’s time to prevent disaster 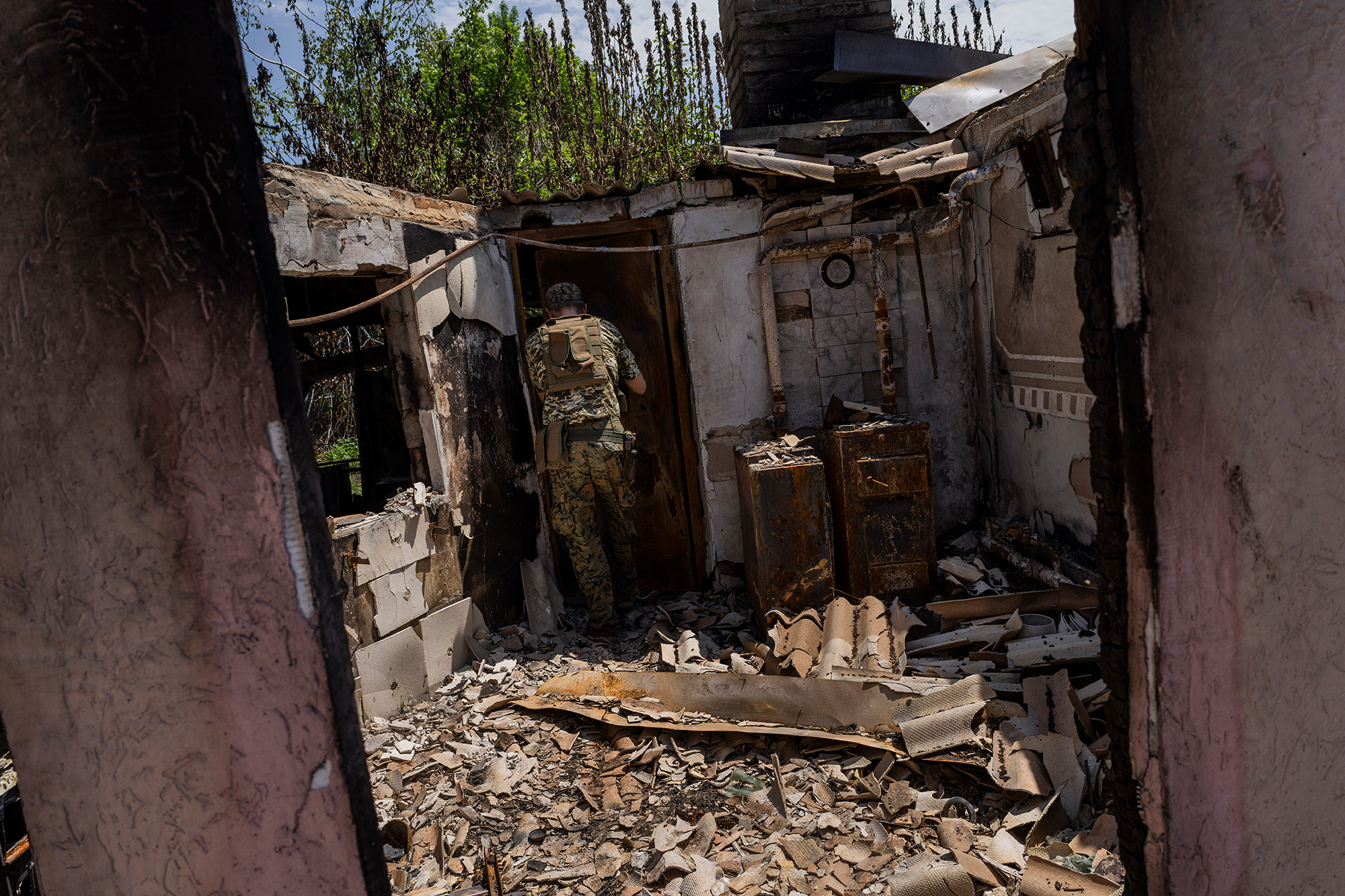 Russia’s invasion of Ukraine has reached a grim critical point, thanks to Western dithering.

After four months of horrific bloodshed, Russia has won control of nearly all of Luhansk, the northeastern part of the Donbas region. Though fierce resistance from Ukrainian forces slowed its advance, analysts predict complete Russian control of Luhansk within days.

It didn’t have to go that way: President Joe Biden — and leaders of other Western nations — did little as Vladimir Putin amassed troops on Ukraine’s border and made his intentions all too clear. Even after Russia’s attack in February, they were unforgivably slow in getting Ukraine the weapons needed.

Indeed, the long-range artillery systems the West promised Ukrainian President Volodymyr Zelensky are still barely trickling in, even as he pleaded last week that his troops are badly outgunned. The firepower shortage has allowed Russia to gobble up Luhansk, town by city by town — and leaves it free to move on from there.

Putin’s goal: dominate the entire Donbas and extend the Kremlin’s control of Ukraine’s east and the coast along the Sea of Azov and Black Sea, perhaps all the way to Odessa. He might call a halt then, or go back to Plan A: complete conquest of the country. And then, later on, perhaps beyond.

That would be catastrophic, not just for the thousands of innocents Putin’s slaughtering along the way, but also for the West. As Garry Kasparov, head of the Renew Democracy Initiative (and former Russian chess grandmaster), writes: “Ukraine is the frontline now, but if Mr. Putin succeeds, he won’t stop there. A direct confrontation with North Atlantic Treaty Organization forces will become inevitable.”

The good news: Russia has made little progress in the Donetsk region in the southern part of the Donbas. And it’s steadily exhausting resources in the fight. Zelensky, meanwhile, insists his forces can stave off disaster if they get the right weapons and training fast enough.

But, at the moment, they’re running out of everything — even bullets.

Biden and other Western leaders can’t change the past, but they certainly can — and must — speed up delivery of vital weapons and equipment to Ukraine. Last week, Defense Secretary Lloyd Austin urged precisely that, warning: Ukraine “is facing a pivotal moment on the battlefield.”

He’s right. The West must pull out all the stops to help Zelensky repel the Russian onslaught now. Not only for Ukraine’s sake — but its own.