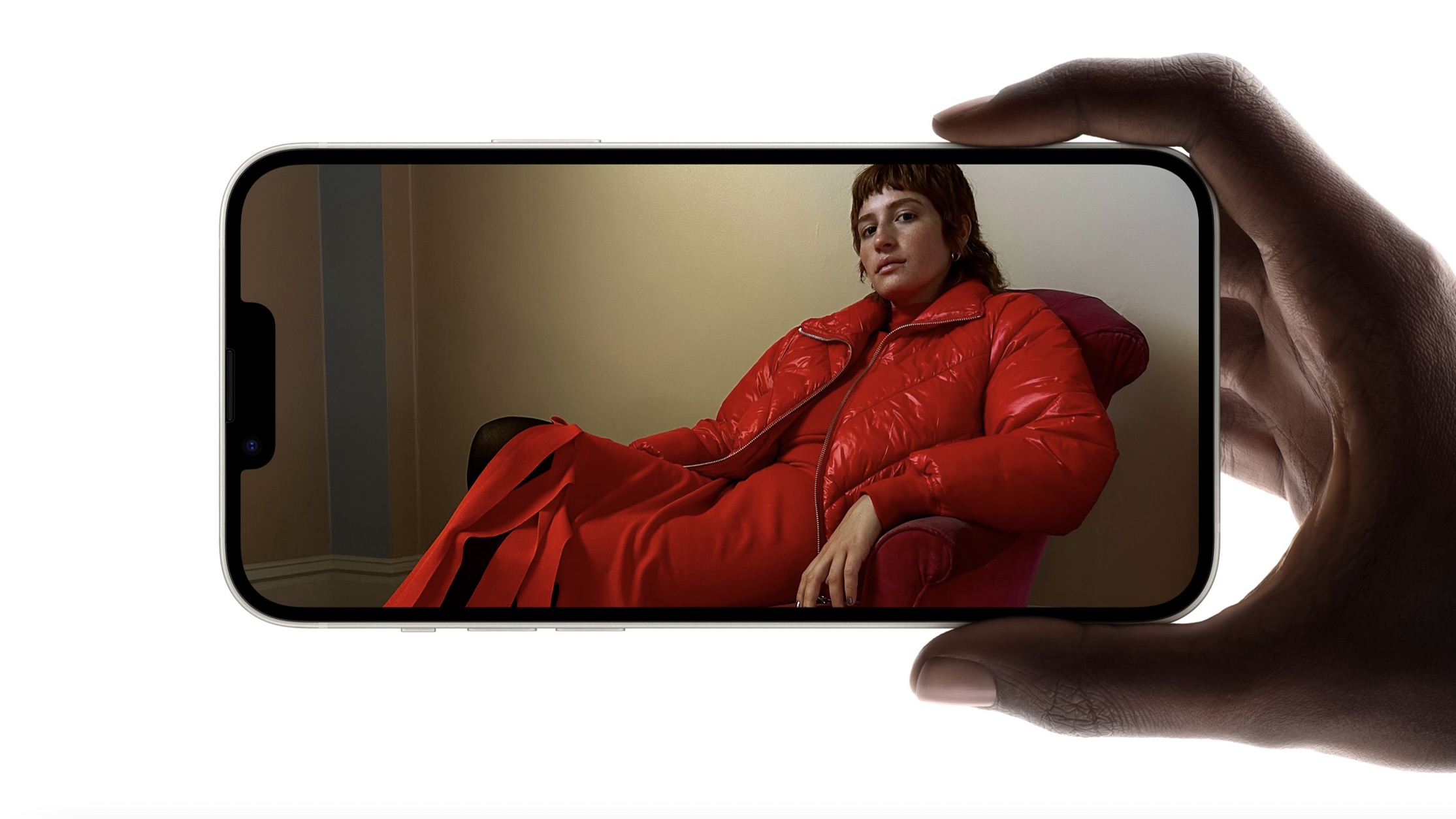 SCMP (opens in new tab) reports that during the first 24 hours of the iPhone 14 and iPhone 14 Pro‘s online pre-order availability some 2 million orders were placed through the official Apple Store on JD.com.

The report claims “a deluge of pre-orders crashed the tech giant’s online services and pushed shipments out five to seven weeks beyond the September 16 launch date” for both of Apple’s premium models, the iPhone 14 Pro and 14 Pro Max.

That lines up with insight from analyst Ming-Chi Kuo who stated last week that Apple’s iPhone 14 Pro made up about 85% of pre-orders in China compared to just 15% for the iPhone 14. The iPhone 14 Plus saw an allocation of less than 5%.

Consumers took to Weibo to complain that their transactions on Apple’s websites were stalling, and others said mini-programs used to buy from authorized resellers “crashed under the weight of high traffic.”

Apple’s iPhone 14 and 14 Pro come out this Friday, with deliveries and in-store availability starting on Friday, September 16. The new iPhone 14 Pro features the incredible new Dynamic Island to house the Face ID camera, a new 48MP camera, and a new A16 Bionic chip that Apple says is the most powerful chip ever put in a smartphone.

How to use Low Power Mode on your Apple Watch