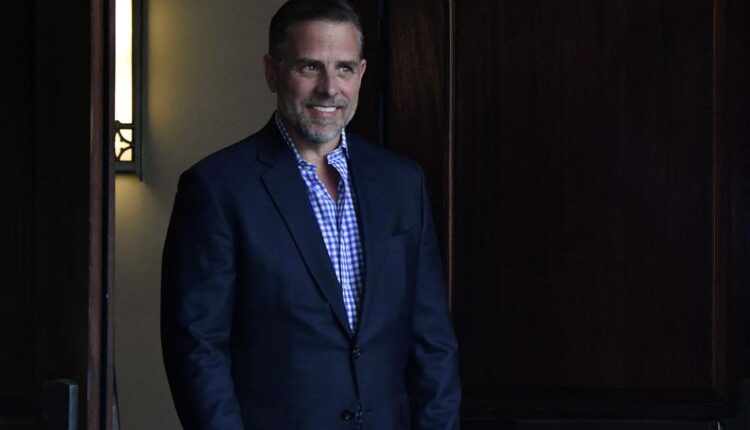 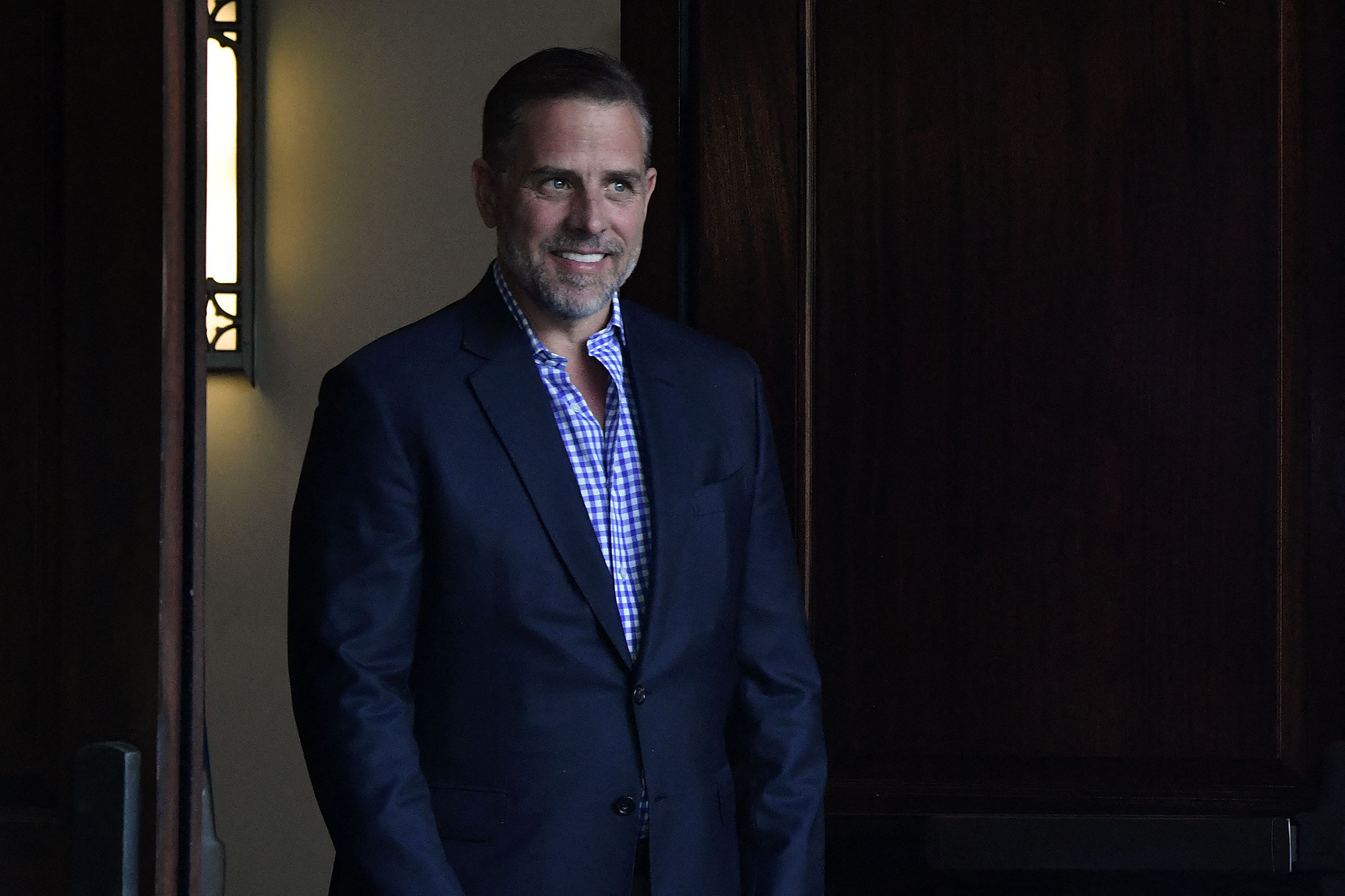 Just the News further reports that this payment took the form of a zero-interest, forgivable loan, and though it was paid in 2017, when Joe Biden was no longer vice president, it covered work done by his son and brother for the Chinese during his time in office.

We aren’t upset over credit; far from it. Kudos to Grassley for drawing attention again to this deal, and Just the News for pointing out the Bidens’ love of forgiving loans.

What does anger us is that it’s been over two years since The Post reported on Hunter Biden’s shady business deals, and the president — assisted by a compliant media — has never had to properly address the evidence.

Yes, e-mails on Hunter’s laptop show that the Chinese paid the Biden family at least $5 million, a fact confirmed by former business partner Tony Bobulinski. One of the messages The Post printed back then had another partner, James Gilliar, telling Bobulinski on May 20, 2017, “Don’t mention Joe being involved, it’s only when u are face to face, I know u know that but they are paranoid.”

Don’t remember reading that? Perhaps because when this newspaper reported it, it was during a two-week period that Twitter banned us and Facebook prevented the sharing of our articles. And at the same time, 50 liberal former intelligence officials declared our reporting “likely Russian disinformation” based on no evidence — which the liberal media used as an excuse to either ignore or insult us.

Of course the laptop was real, a fact only “confirmed” by The New York Times, The Washington Post and others after Joe Biden was safely elected.

But while they grudgingly admitted the drive’s authenticity, likely because Hunter is facing possible tax evasion and gun charges, they never pressed Joe Biden on key questions:

We’re pleased to see that Republicans like Grassley still want answers, and that some reporters see Joe Biden’s efforts to wave away Hunter’s problems as ones of addiction rather than corruption as nonsense. But don’t forget that Big Tech, the liberal media and biased government officials have spent two years running interference for the Bidens.

This material isn’t new. It’s just been covered up.

How to Keep Your Classic Car Secure in LA