We need to restore serious policing to stop the slaughter 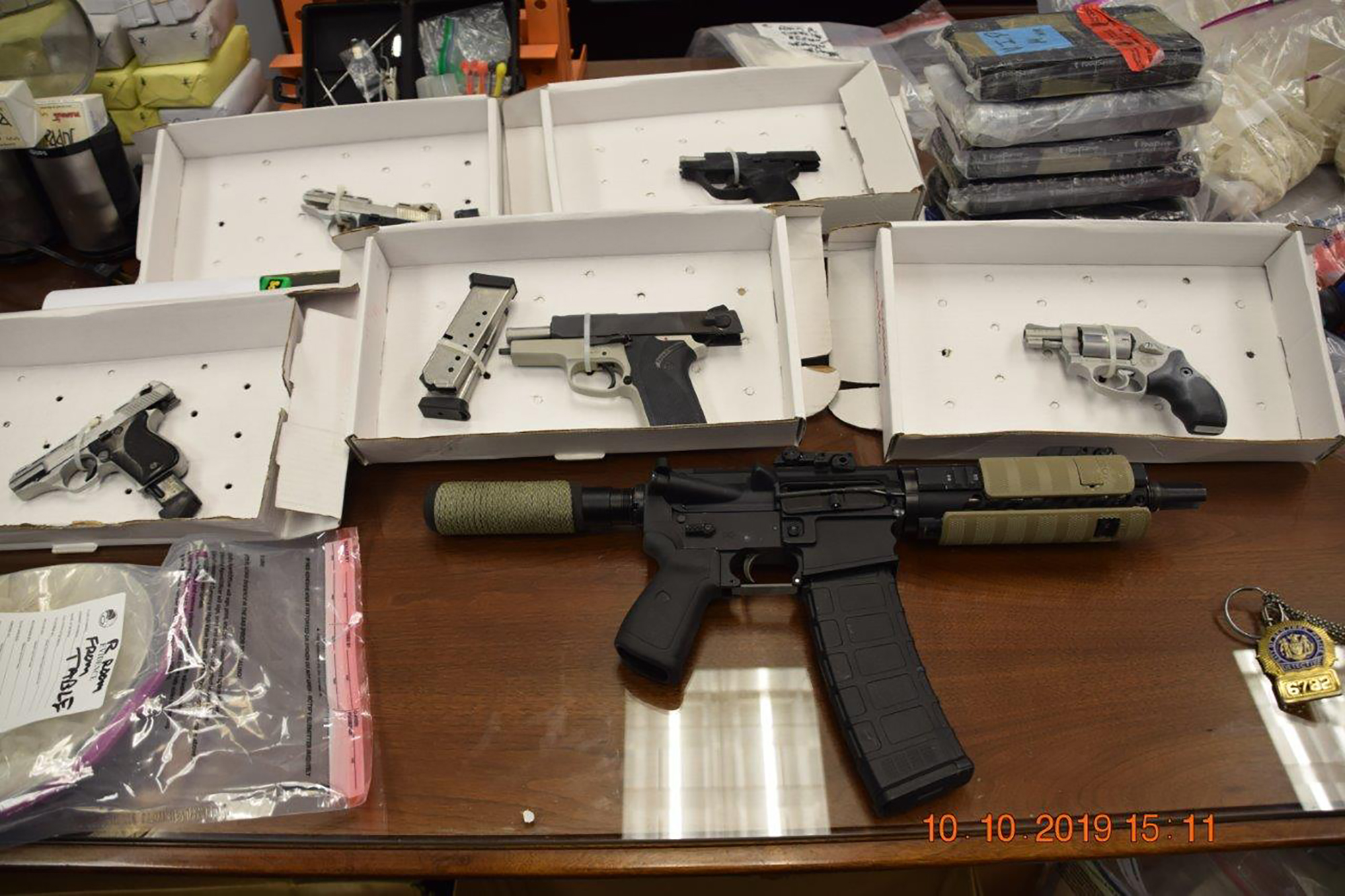 Queens City Councilman Jim Gennaro is the latest Democrat to call out Gov. Kathy Hochul for failing to enact public-safety measures before the legislative session ended this month. But it’s never too late for her to call a special session.

Gennaro told The Post it was “a failure of state leadership to not provide New York City and other cities across the state an effective criminal justice system.” Shootings continue to rack the city.

And on Friday, The Post reported that a man suspected in the shooting of 7-year-old had been freed without bail despite a felony robbery rap.

We’re all for sensible new gun controls, but the answer to this “routine” gunfire is overwhelmingly about better control of the gunmen.

Mayor Eric Adams was right when he told his fellow New Yorkers that they have “an obligation to protect the families and children” of their cities.

That means Hochul and the Legislature prioritizing public safety over the demands of the thug-protection/defund-the-police lobby.

Hochul’s hullabaloo about chasing gun traffickers and stopping illegal gun imports at the state border or transit hubs is a sideshow with no practical effect on the crime guns already in circulation. One Brooklyn-based NYPD supervisor estimated that more than 100,000 crime guns are floating around the five boroughs. The US Justice Department estimates that the city holds over 3 million illegal guns, which makes sense when you remember the nation has more guns than people.

By the way, even successful gun-buyback programs mostly bring in guns that aren’t on the street — as gang members aren’t turning in their weapons.

As one-time NYPD Commissioner Howard Safire suggested to The Post’s Cindy Adams: “Deploy plainclothes units in high crime areas” and “send the message that if you commit a crime you’ll be taken in.” It’s quite simple: Send cops where the guns and crime are.

The city’s longest-serving commish, Ray Kelly, suggests a return to plainclothes anti-gun units and greater use of stop-question-and-frisk, as well as heavier subway patrols.

But it’d sure help if courts would (could) reliably jail gun perps, including underage ones. But that requires state lawmakers to grow backbone and stand up to the ultra-progressives who’d leave crime-ridden minority neighborhoods defenseless in the face of gun-toting thugs.

While the nation tries to figure out how best to ID and deter potential mass shooters of the Uvalde type, gangbangers and other “regular” shooters collectively rack up a far greater death toll.

Police databases are brimming with info that identifies repeat violent offenders and others growing ever-more dangerous as the crimes they commit ratchet higher in severity. Yet “progressive” reforms make it far more difficult for cops to act on that information to deter criminals and protect the public.

Community residents know who the gun thugs in their midst are. Police-community cooperation improves when law enforcement can assure witnesses of confidentiality, safety and swift justice. But the Legislature’s pro-criminal changes to the discovery laws for law enforcement make it tougher for victims and witnesses to feel safe coming forward.

Here’s a challenge, gov: Get past the June 28 primary (where you’re plainly worried about protecting your far-left flank), and then call the Legislature back for a special session to finally do its duty and pass the necessary criminal-justice fixes so that police, prosecutors and the courts can do what’s needed to get gun criminals under control.

Stripe eyes an exit, Dell bets on the…