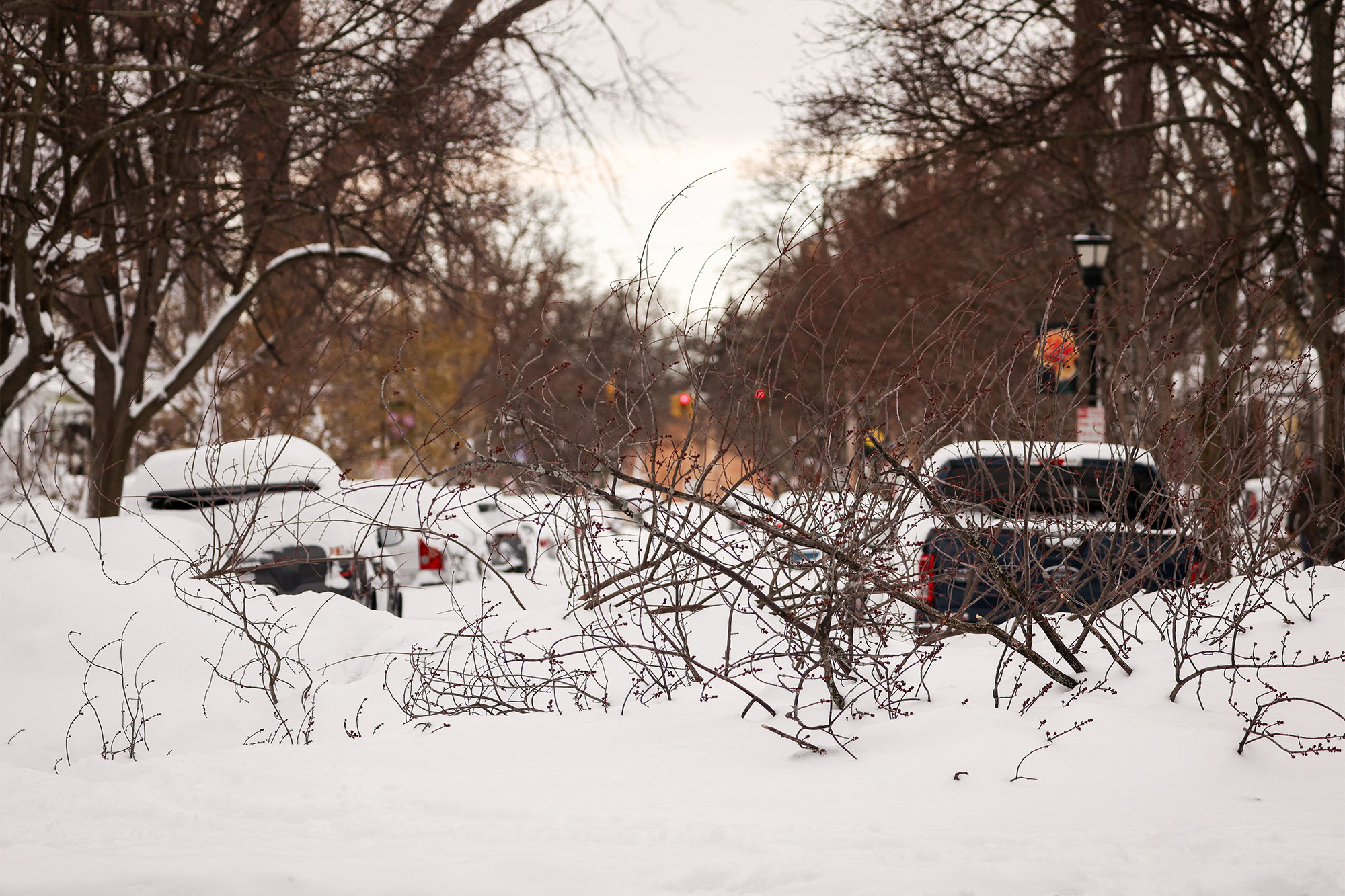 The death toll from the blizzard in Buffalo keeps rising and is now at least 33 — begging the question of how a city known for its fierce winters couldn’t protect its residents.

Part of the issue is that exact fact: Buffalo natives are accustomed to the weather. Far too many took to the roads even after being warned, likely thinking it was just another winter storm.

As Erie County Sheriff John Garcia said Tuesday, “when we heard terms such as bomb cyclone, this is something that we’re used to in Western New York.”

“But,” he added, “I’ve never seen anything like this before.”

It’s obvious that officials, from Gov. Hochul down, should have been more forceful with their warnings. While businesses were urged to close, a travel ban wasn’t announced until shortly before 9 a.m. Friday, a mere 41 minutes before it took effect and as the storm was beginning to bear down on the region.

And though more equipment was called up, zero visibility meant it was difficult for responders to reach people trapped in their cars, leaving some to die.
“Do we have to get better? Absolutely,” Garcia said.

It needs to start now. With more snow on the way, and streets and grocery stores still closed, the state must enlist the National Guard to distribute food and make sure people aren’t freezing in their apartments.

Then, when this blows over, there needs to be an accounting of what went wrong — to make sure it doesn’t happen again.