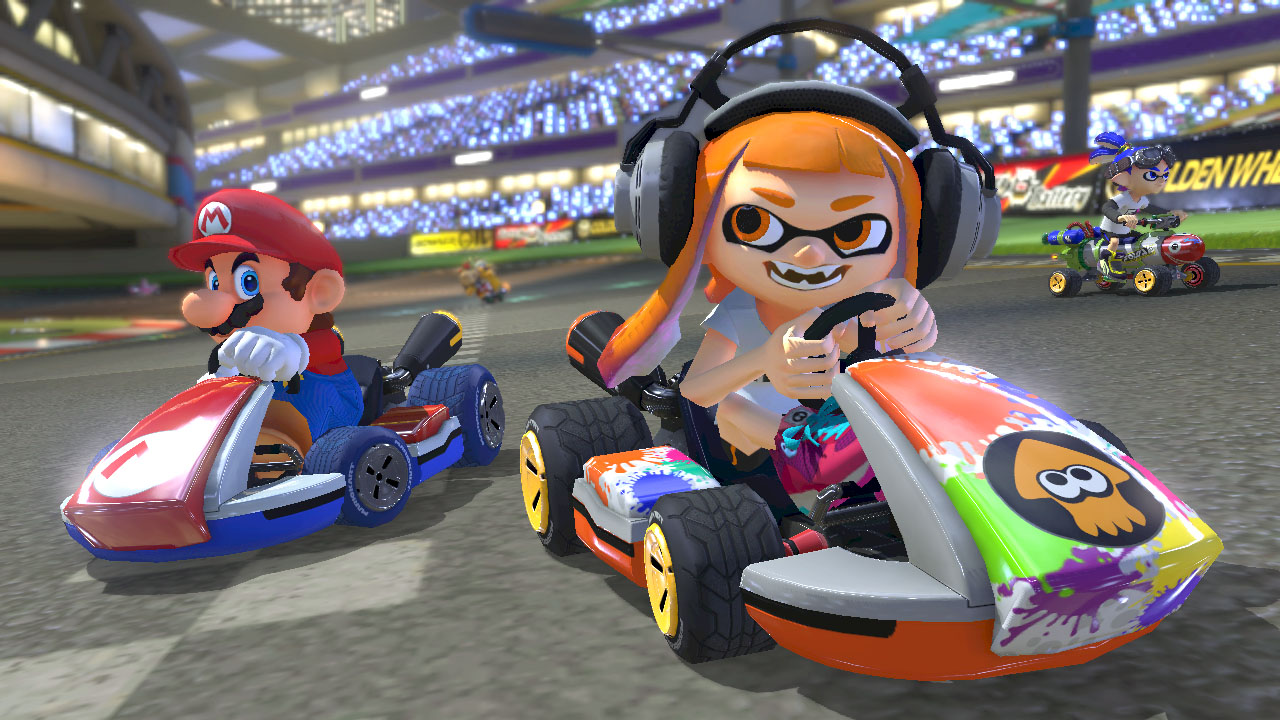 Mario Kart 8 initially released on the Nintendo Wii U, with two DLC packs available for purchase. After the release of the Nintendo Switch, the game received a port in the form of Mario Kart 8 Deluxe, which featured all the DLC from the Wii U version as well as an updated battle mode.

Players would agree that Mario Kart 8 Deluxe is the definitive way to play the game, but few expected an entire Booster Course Pass expansion to be announced for the beloved racing game.

With six waves of content planned featuring eight courses each, the Booster Course Pass will double the game’s content, making it a worthy buy for Mario Kart fans. Nintendo recently announced in a tweet that the second wave of content was on the way, with the Turnip and Propeller Cups.

Gas up your karts and put on a new set of tires, Wave 2 of the #MarioKart 8 Deluxe – Booster Course Pass arrives 8/4!Available to Nintendo Switch Online + Expansion Pack members at no additional cost, or on its own as paid DLC.https://t.co/n63HADbIyQ pic.twitter.com/jk2oEJhLFTJuly 28, 2022

Mario Kart fans can access this extra content either by purchasing the Booster Course Pass directly, or by subscribing to the Nintendo Switch Online + Expansion Pack.

Featured in the Turnip Cup are:

Featured in the Propeller Cup are:

The second wave of content is set to release next week on August 4, 2022.

In the driver’s seat – tips for the car-loving parent