Watch the official trailer for season two of The Mosquito Coast 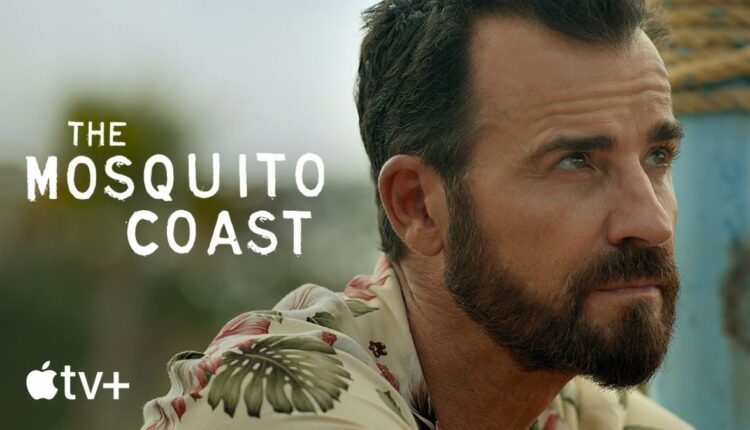 Today, Apple TV+ released the official trailer for season two of The Mosquito Coast. The drama series, which stars Justin Theroux, will premiere on the streaming service on Friday, November 4. Episodes will be released weekly on Fridays until the season finale on January 6, 2023.

You can check out the official trailer for the new season on YouTube below:

Even in their new home, danger still lurks at every turn for the Fox family. Watch The Mosquito Coast, streaming November 4 on Apple TV+.

The second season of The Mosquito Coast will continue to follow the story of Allie Fox, an inventor “who uproots his family for Mexico when they suddenly find themselves on the run from the US government.”

Based on Paul Theroux’s best-selling novel, “The Mosquito Coast” follows the dangerous journey of Allie Fox, a brilliant inventor and stubborn idealist, who uproots his family on a dangerous quest to find refuge from the U.S. government, cartels and hitmen. In season two, after barely escaping Mexico with their lives, the Foxes venture deep into the Guatemalan jungle to meet up with an old friend and her community of refugees. This new refuge creates trouble for the Foxes though when they become entangled in a conflict between a local drug lord and his family. At odds about whether to settle down or keep moving, Allie and Margot pursue different paths to secure their family’s future. The outcome of which will either unite the family or tear it apart forever.

Season two of The Mosquito Coast will premiere on Apple TV+ on Friday, November 4. If you want to enjoy the series in the best quality possible when it does, check out our list of the Best TVs for Apple TV 2022 and our review of the latest generation of the Apple TV 4K.

iMore Show 814: Is the Elon Musk Twitter Saga finally over?