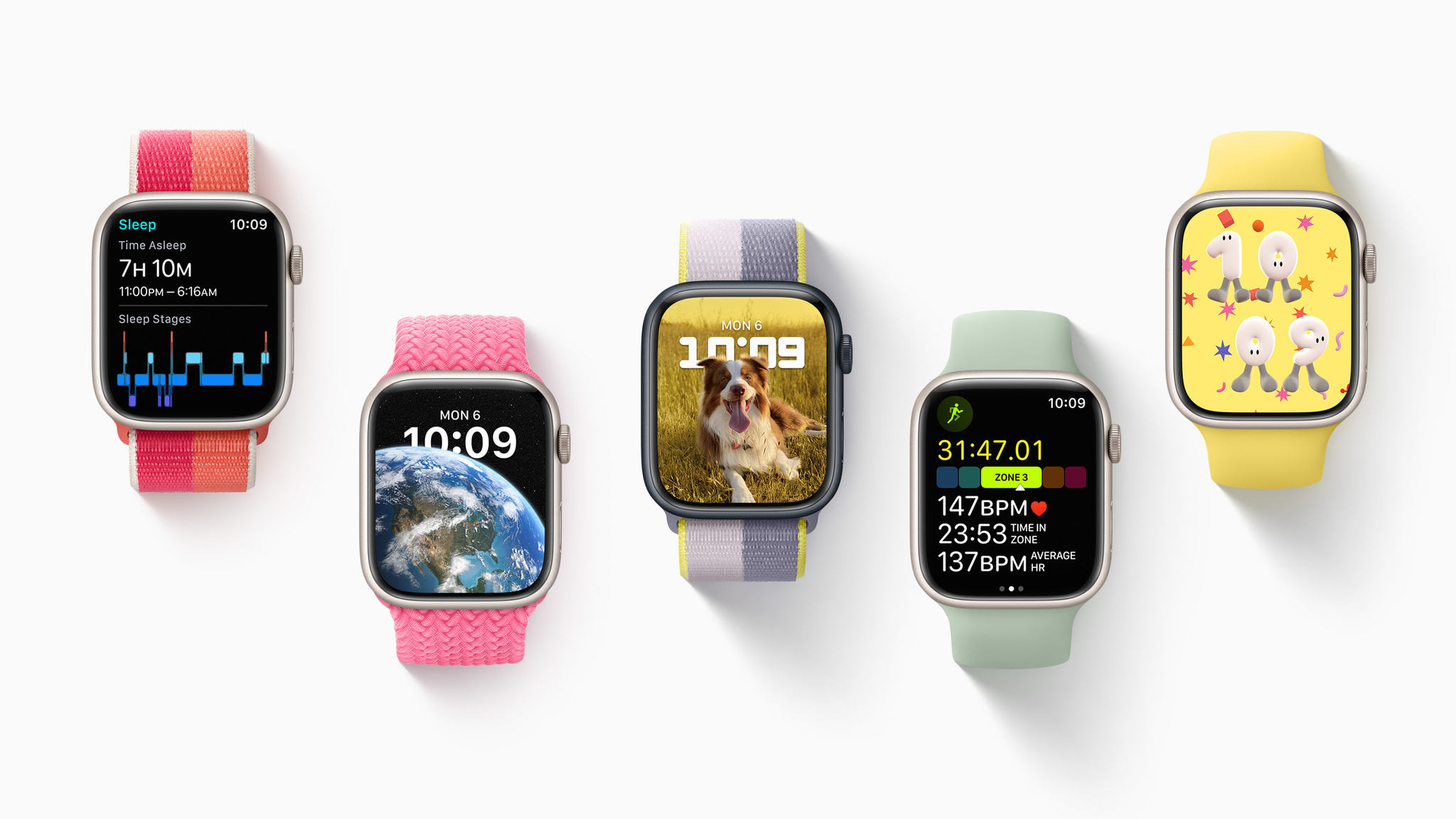 Apple is set to release watchOS 9 to the public next month and expectations are already high. Want to get a feel for what Cupertino has in store? Check out our new video previewing some of the biggest changes we think you’re going to love.

If all goes according to plan we can expect Apple to release watchOS 9 to the public at some point next month and there are already betas available for testing. Apple first announced the update during its WWDC22 event in June and if your memory is a little fuzzy on what was promised, don’t worry. We’ve got you!

We know that sometimes reading a few thousand words isn’t for everyone so we’ve put together our own YouTube video that details some of the watchOS 9 improvements that we think you are going to enjoy. From new workout features to sleep tracking to new watch faces, there’s something here for everyone.

Apple definitely has high expectations for its upcoming software, and it’s right to set the bar high.

“watchOS 9 gives you even more to go on. A Workout app packed with more features than ever. A new Medications app, along with greater insights into your sleep and heart health. And more watch faces with more personalization to keep everything that’s close to your heart close at hand.”

Apple’s new software is set to work on Apple Watch Series 4 and newer hardware, including Apple Watch SE. However, not all features will be available on all devices, unfortunately.

We expect Apple to release the new software next month, but that isn’t the end of the Apple Watch story. If rumors are true the best Apple Watch ever is going to arrive over the next few weeks — the new Apple Watch Series 8 is likely to be faster than before, with even more capabilities. There is even talk of a new rugged Apple Watch Pro, too.

Five apps Apple could automate to win over pro users

What Are Private Number Plates and Why They Might Be Right For You?