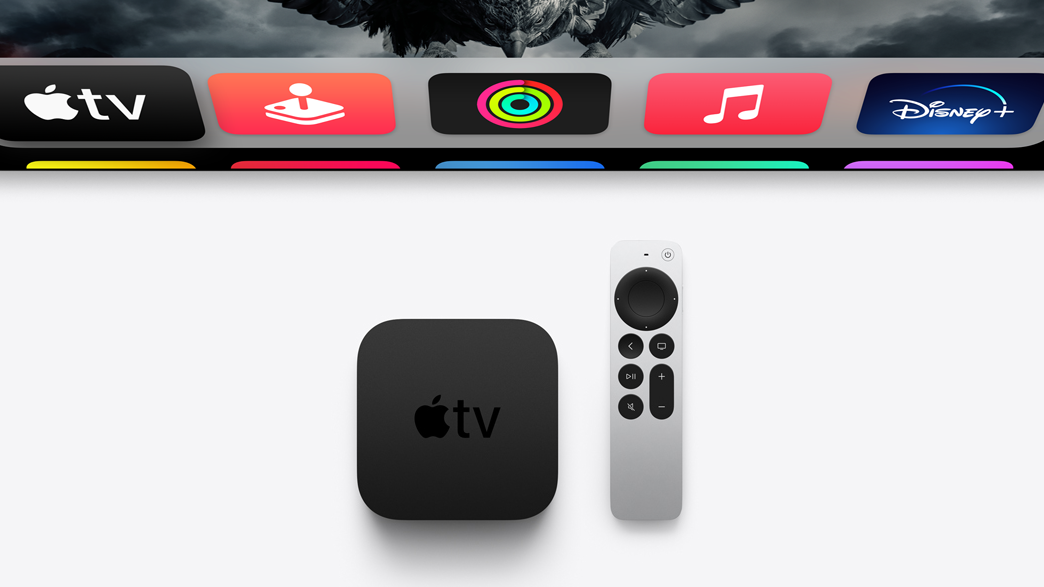 Apple TV is not the cheapest streaming device around, but it is one of the best. With its sleek aluminum shell and class-leading remote, it gives the best Apple TV+ performance around. It can also be currently found with $50 off at Amazon, making it a little easier to get hold of. You can get one for $129 at Amazon right now (opens in new tab).

Prices like this tend to not stick around for long – if you’re after an Apple TV, this may be the best time to get hold of one.

The Apple TV 4K is one of the best streamers around, with a classy exterior and powerful interior. Under the hood, there’s the A12 Bionic chip chugging along that streams content nicely at full 4K resolution, with support for Dolby Atmos and other surround sound systems. It does run Apple Arcade games too, making it a nice little console alternative if you just want something to play a few of the best Apple Arcade games every now and again.

Those games may not run as well as they might on your iPhone, given the now slightly aged A12 chip, but it’ll still hook up to a controller and play some fun little time wasters.

It’s also fully compatible with the rest of Apple’s ecosystem – there’s Siri on board to help you find the content you want, and it’ll connect to HomePod speakers for premium sound. It’s all then wrapped in a nice aluminum shell that’s pleasingly weighty and cold to the touch, blending suitably into a home TV bench setup. It’s not cheap – it tends to fetch a high price that’s close to $200, but this deal on Amazon brings it down comfortably to $129.

Don’t forget an Apple TV+ subscription to go with it – you’ll get to watch some great shows like Severance and For All Mankind. It actually works out as one of the cheaper streaming services as well, with full access for only $4.99 a month (opens in new tab).

Unveiling the Farce Behind COVID Jabs