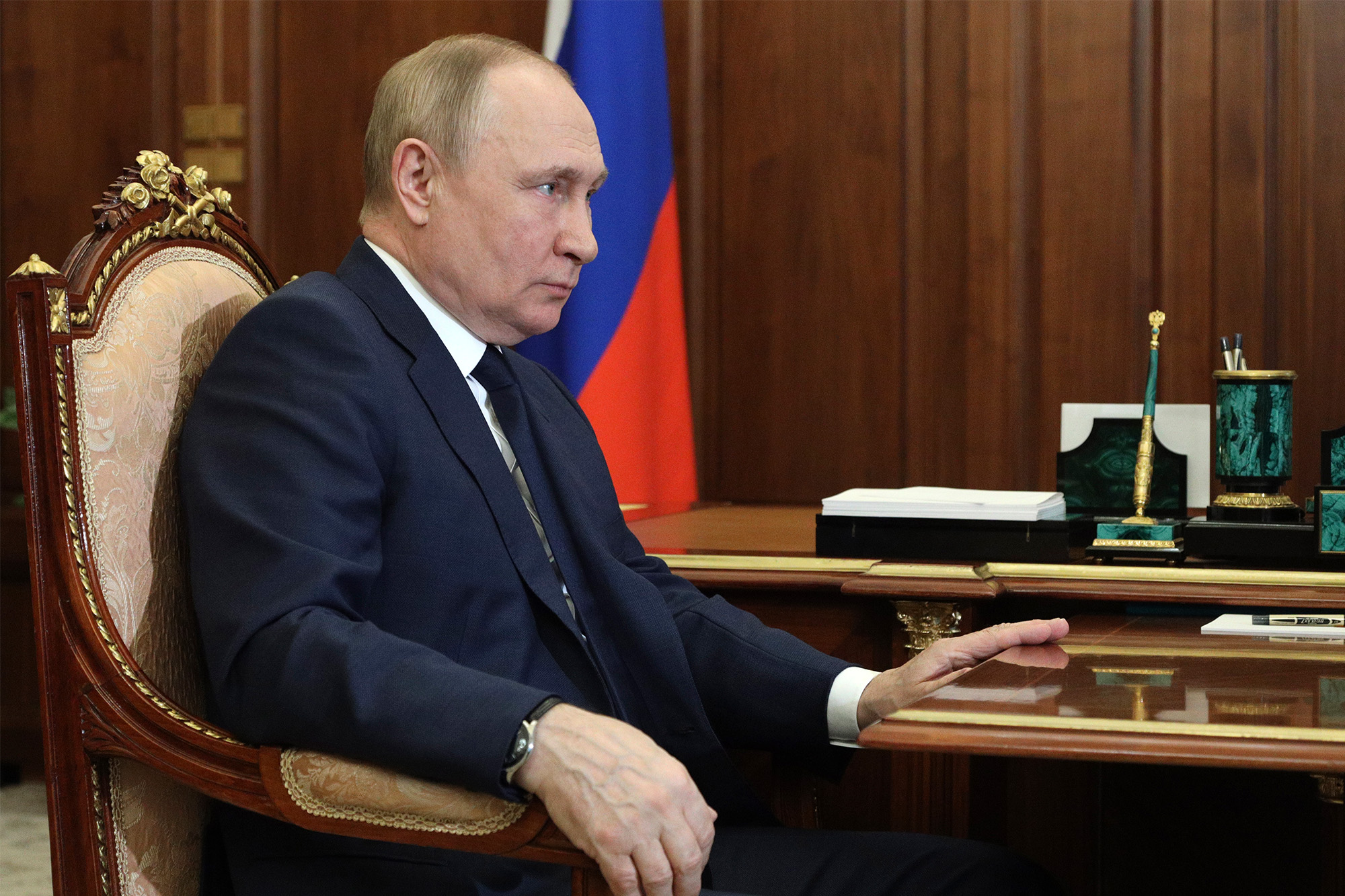 Wednesday brings the six-month mark of Vladimir Putin’s war on Ukraine, with no end in sight.

The West continues to support the heroic resistance, which has largely stalled Russia’s advances (for now, at least) and even struck blows far behind the lines, such as in long-Russian-held Crimea — attacks that might interfere with campaigns in Ukraine’s south, key to Putin’s strategy.

But Beijing and Tehran succor Moscow, with Iran now refilling the aggressor’s depleted drone supply. And though there have been positive developments in Europe — the Finns’ and Swedes’ historic move toward joining NATO; Germany’s (far too slow and still incomplete) awakening to the Russian threat — the continent has been markedly hesitant to do all that much to help Ukraine.

And the war has faded from the news and public consciousness in this country. After all, it’s a distant conflict whose major effect for Americans has been to jack up slightly an already painful level of inflation, especially at the gas pump.

But that can’t be the standard by which our foreign policy operates. A Putin victory would bring far greater disorder by emboldening the Russian autocrat, putting even more territory and natural resources under his control and irreparably denting the postwar political order of a peaceful Europe anchored by a militarily strong US/NATO concert.

Consequences, that is, far more serious than a few extra pennies per gallon. That’s why Washington needs to stay the course.

This means a laser Biden administration focus on ensuring that Ukraine has the materiel it needs to keep fighting, getting its grain exports into the global market, pushing Turkey on NATO accession and Black Sea movements and unshackling our domestic energy production: An America that’s again a net energy-exporter could shift the strategic calculus for Europe (especially for Germany).

And the calculus might be changing already for Russia. Witness the assassination of regime propagandist Daria Dugina, an attack likely aimed also at her father, Putinite political theorist Alexander Dugin. Even the partial success suggests Putin himself is less secure than imagined.

The Biden administration’s botched Afghanistan withdrawal has already borne terrible fruit, and indeed likely emboldened Putin to launch this war. A similar failure on Ukraine would be even more disastrous.