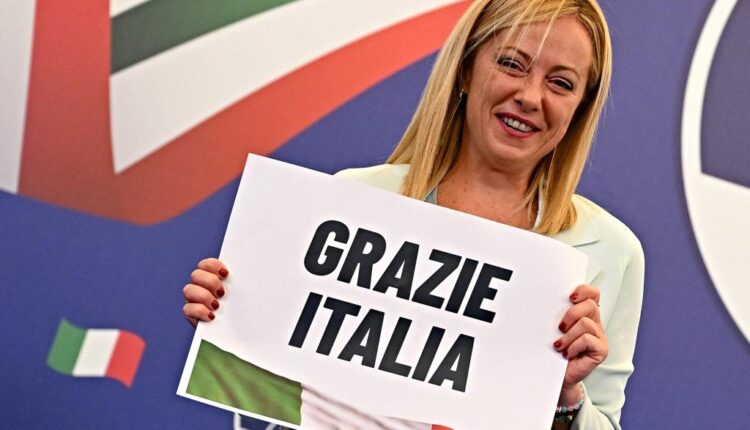 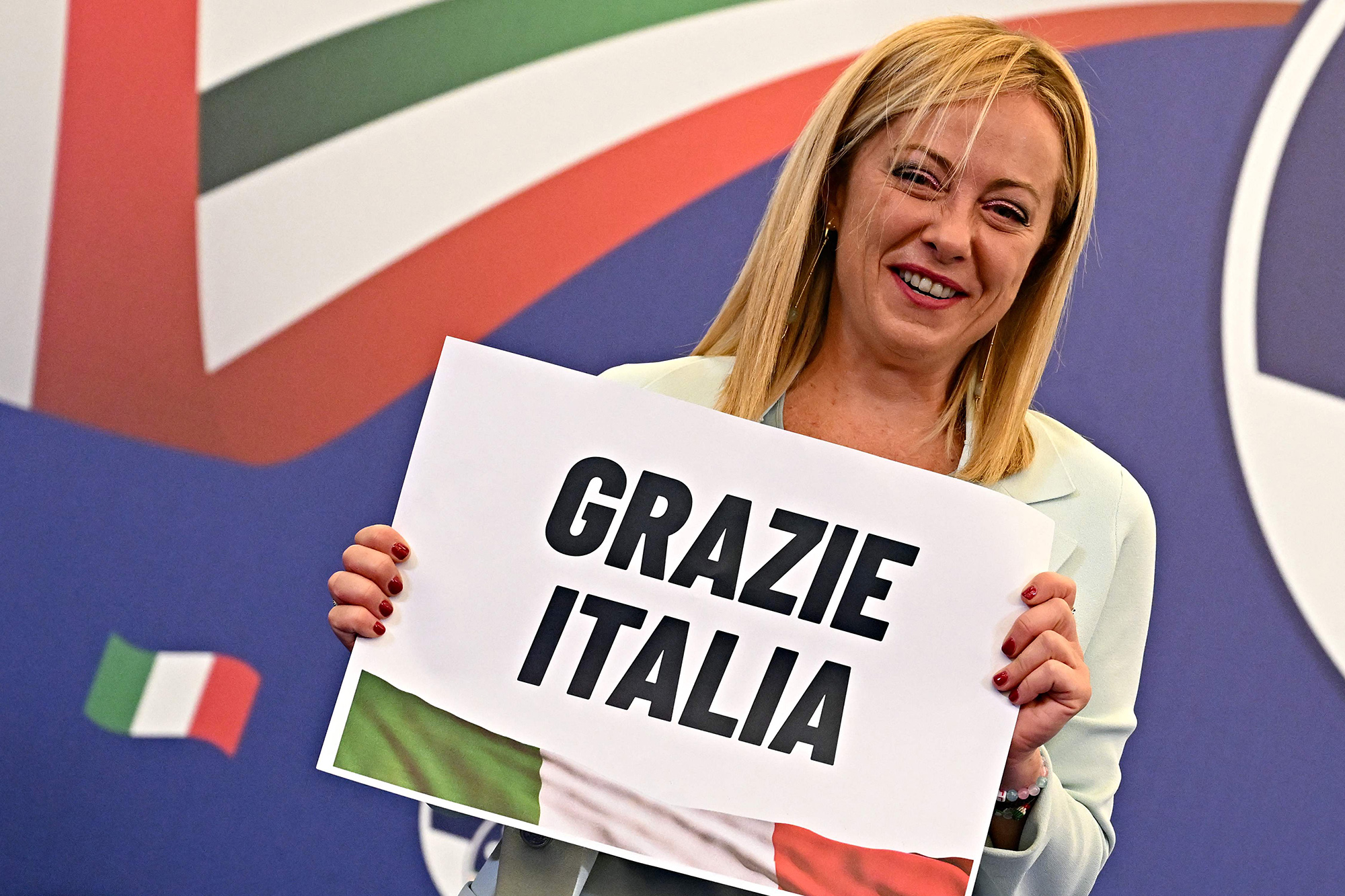 “Investors have wavered between whether the Fed will achieve a ‘hard’ or ‘soft’ landing,” but now their “best hope” may be a “growth recession,” i.e., prolonged, “meager growth and rising unemployment,” warns CNN Business’ Nicole Goodkind. Fed chief Jerome Powell himself “acknowledged that the dream of a soft landing is over,” predicting a “softening of labor-market conditions.” Meanwhile, low-income Americans are already “experiencing negative real wage growth, investors are losing serious money across multiple asset classes, homebuyers are being shut out of a housing market that’s too expensive and renters are struggling to afford their leases.”

TK News’ Matt Taibbi flags the “absurd episode” of The Washington Post’s story on Russia’s grant of citizenship to Edward Snowden: “The original version . . . depicted Snowden solely as someone wanted for ‘arguably the biggest security breach in U.S. history,’ noting he’d revealed ‘top secret NSA surveillance’ in the form of the PRISM program, which was not characterized.” It quoted US intel insiders assailing Snowden, including ex-National Intelligence czar James Clapper — without noting that Clapper under oath had falsely denied the existence of PRISM, which illegally spied on US citizens. After critics noted that the WaPo shared a 2014 Pulitzer Prize for publishing Snowden’s revelations, the paper updated its story with an added byline: a reporter who’d worked on those 2014 stories. The update included “the key, originally-missing detail” that PRISM “was ruled unlawful by a federal court” and “contained a defense of Snowden from someone other than Vladimir Putin” — though that quote got deleted in a third version.

From the left: Kick ‘Latinx’ to the Curb

Leftists should drop the term “Latinx,” Melissa K. Ochoa urges at Salon: It “is not commonly used in Spanish-speaking countries, nor is it used by the majority of those identifying as Hispanic or Latino in the US.” In fact, “individuals who self-identify as Latinx or are aware of the term are most likely to be U.S.-born, young adults from 18 to 29 years old. They are predominately English-speakers and have some college education. In other words, the most marginalized communities do not use Latinx.” It’s “becoming commonplace among academics” and “at conferences” and “especially in publications” — so ask “whether the term is inclusive or just elitist.”

“Giorgia Meloni, as you’ve doubtlessly heard, is the ‘far-right’ next prime minister of Italy,” but “trying to decipher European elections through the prism of American politics is a frustrating endeavor,” snarks the Federalist’s David Harsanyi. And the “the claims used to portray Meloni as fascist” are weak: she “ ‘bemoans’ the chronically low birthrate in Italy,” “defends Europe’s ‘Christian identity’ ” and opposes gay marriage, abortion and euthanasia. She also “opposes illegal immigration” and “is a moderate Eurosceptic” (though she’s “pro-NATO, and supports the West’s military backing of Ukraine”). And she’s a “fan of Tolkien”! “Perhaps tomorrow Meloni will . . . embrace a corporatist economic system like so many ‘liberal’ Eurozone nations.” But “more likely . . . the Italian right will be illiberal within the normal illiberal standards of modern Europe.”

“Politicians who are not fully transparent in disclosing their health information can become vulnerable” to all kinds of attacks, points out The New York Times’ Lawrence K. Altman — as is “playing out in the Fetterman-Oz race in Pennsylvania” as stroke-afflicted Fetterman dodges health questions. Yes, “full disclosure is no guarantee that a healthy candidate will serve effectively in office or an ailing one will perform poorly.” But “voters define and decide fitness for office” and “Congress lacks its version of the 25th Amendment to the Constitution,” so “seriously ailing members of Congress are allowed to retain their seats until they face re-election at term’s end, and voters should be aware of that possibility.”