Wanna help the economy (and your approval ratings), Joe? Then cut taxes! 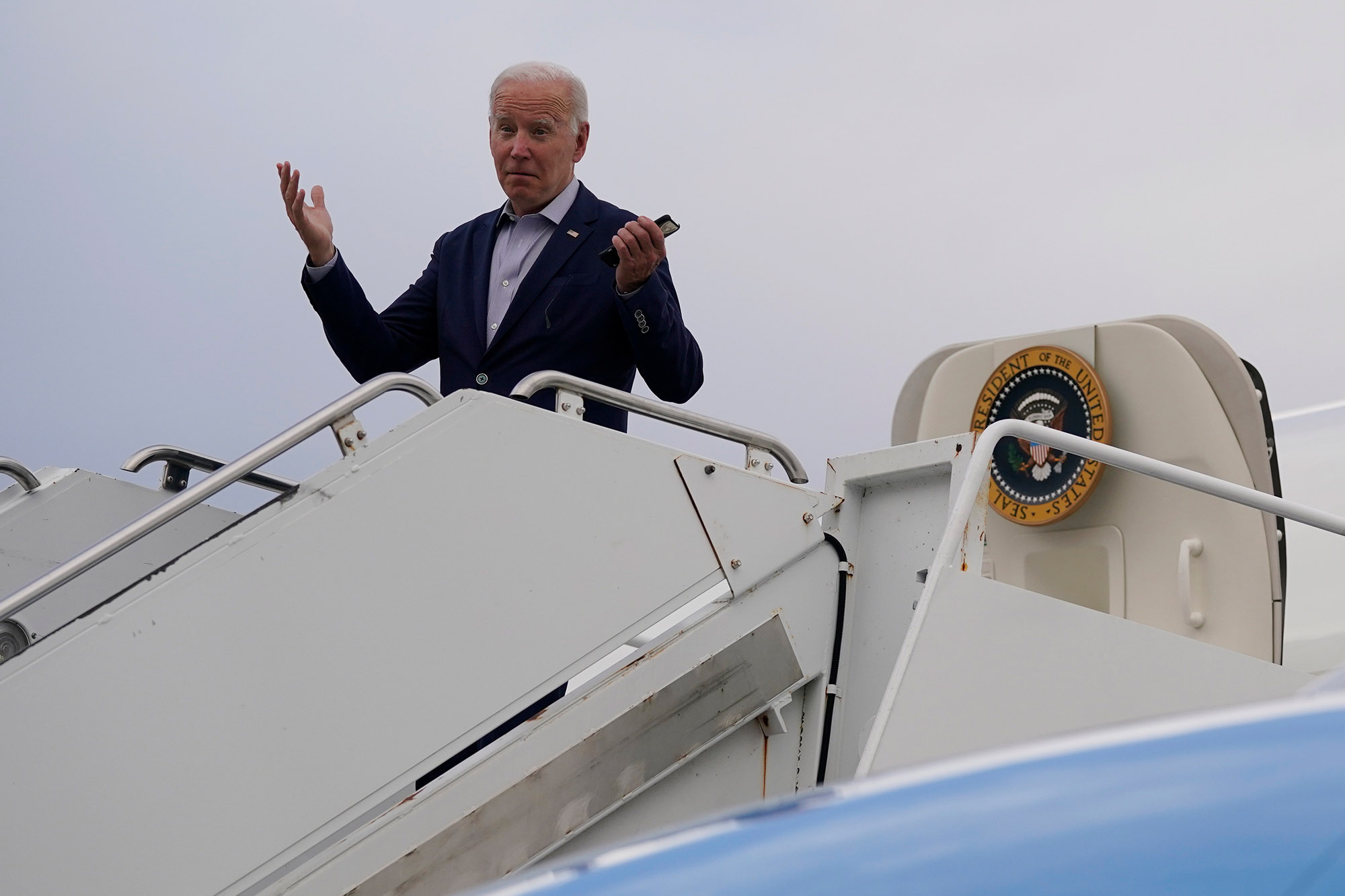 President Joe Biden insists he’s doing everything possible to fight inflation and help the economy, but here’s an idea he’s yet to even consider: cutting taxes.

Think about it: Americans are hurting. Gas just topped $5 a gallon. With overall prices up 8.6% year over year (the most in four decades), low-income shoppers are cutting back faster and even taking on debt. And food suppliers and restaurants warn it’ll get worse.

Meanwhile, what exactly has the prez done to fight price hikes, besides calling them “temporary,” a problem mainly for the rich, blaming them on Vladimir Putin, Donald Trump and price-gouging companies and raiding the Strategic Petroleum Reserve to no lasting effect?

If Biden truly wants to help Americans — and shore up his approval ratings — he should look to tax cuts. They not only offer relief, especially to lower-income people (some states are even looking to hand out gas checks instead); they could also restrain the massive government spending that’s fueled inflation under Biden.

Corporate tax cuts, in particular, could help lower costs for companies, perhaps enabling them to churn out greater supplies and further slow inflation.

And then there’s the looming recession: Soaring, persistent inflation is forcing the Federal Reserve to tighten the money supply and hike interest rates. It’s expected to boost rates at least a half a point Wednesday, after a similar hike in May (the largest in more than two decades) and with more, possibly larger hikes ahead. That pushed the S&P into bear territory Monday, and most CEOs now expect an economic contraction.

Yet a spoonful of tax-cut sugar could help the Fed’s medicine go down: It did in the early 1980s under President Ronald Reagan, when tighter money to curb inflation softened by tax cuts to fuel growth ignited a boom.

If Biden wants to help the economy and boost his ratings, shouldn’t he consider something similar?